Snipes while with Murray-Bruce spoke in the local dialect Yoruba Language. 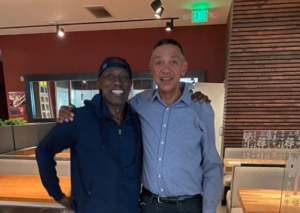 According to the caption that accompanied the post on the official Twitter handle of Murray-Bruce, snipes has big plans for Nigeria linking Nollywood and Hollywood. 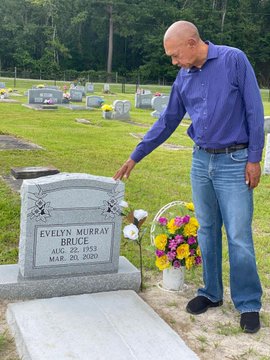 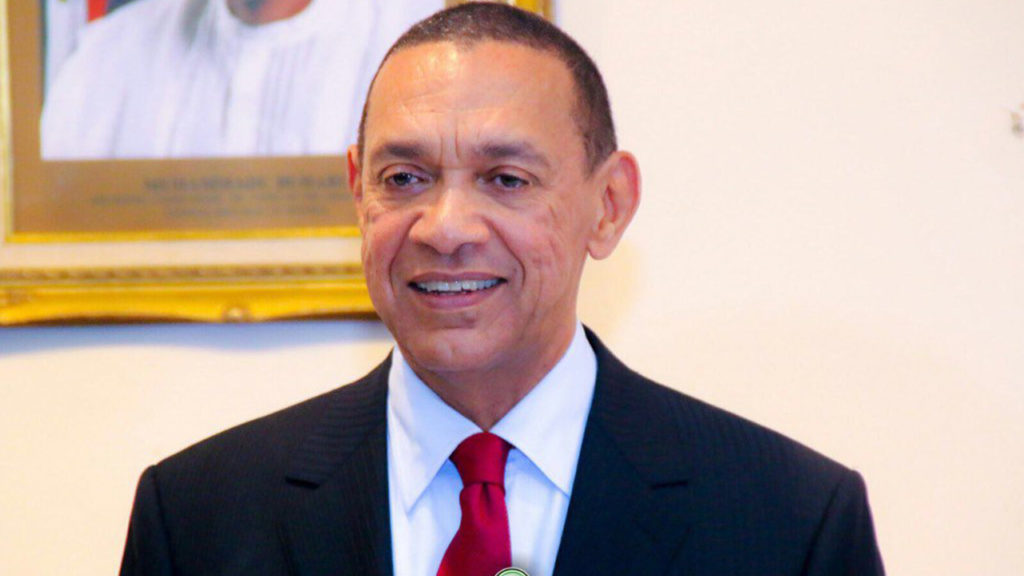 Former Senator of the Federal Republic, Senator Ben Murray-Bruce has advised the President Muhammadu Buhari-led government on how to defeat Boko Haram, ISWAP, and other… 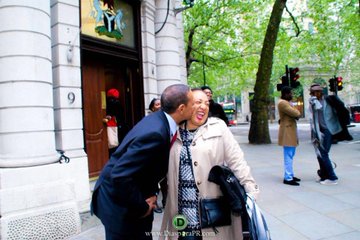