There has been a massive wave of looting of COVID-19 palliatives in the country after several warehouses that housed them were discovered by the locals.

Surprisingly, some security operatives also took part in the looting in some parts of the country as they justify the common phrase; “There is hunger in the land.”

However, some citizens have now taken it to the extreme by attacking private businesses or food storages under the guise of looking for hidden COVID-19 palliatives.

This Army officer took a bold step by stopping some youths in Kubwa, Abuja from stealing food items from the National Youth Service Camp.

The Nigerian Army in the last few days have come under severe condemnation and criticism especially with their involvement in the #LekkiMassacre.

Some of its officers have also been heavily criticised for violation of human rights. A Corporal in the Nigerian Army was arrested yesterday for beating a female bank customer at an ATM point in Lagos.

Nevertheless, this Army officer showed intelligence, calm and brilliant civil engagement skills which are quite rare from a security agent in the country. 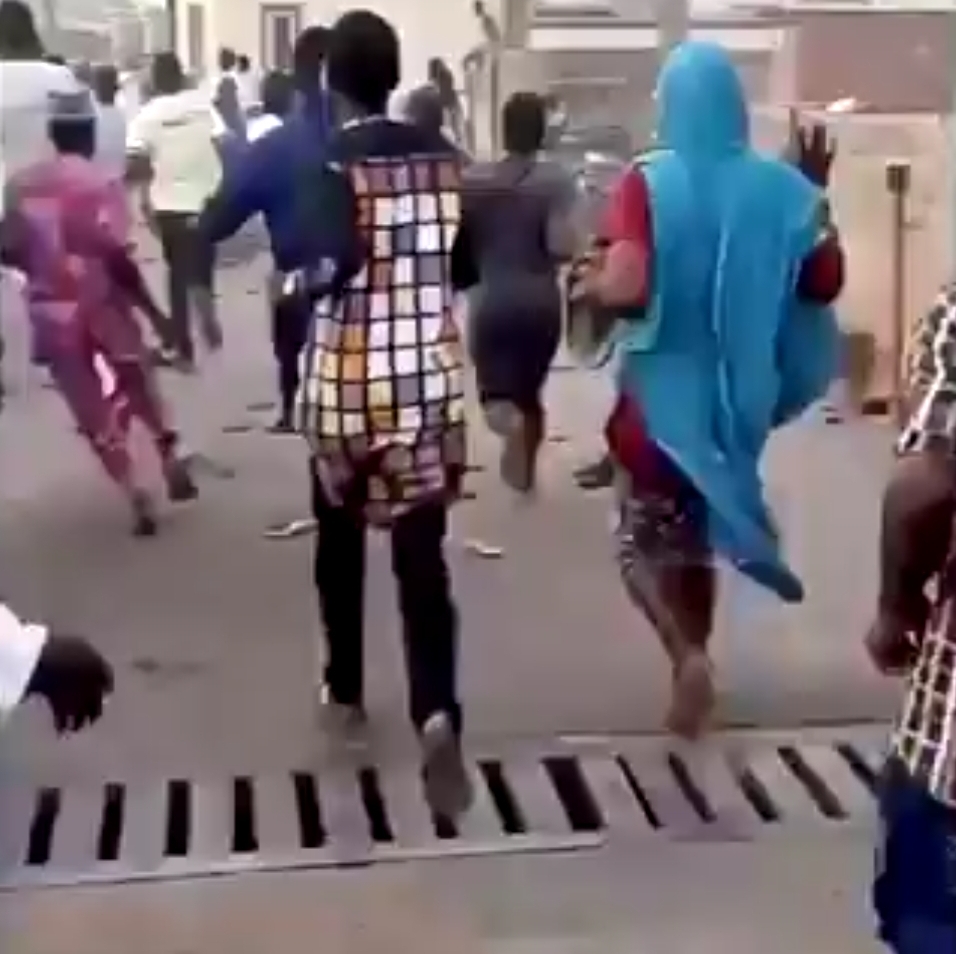 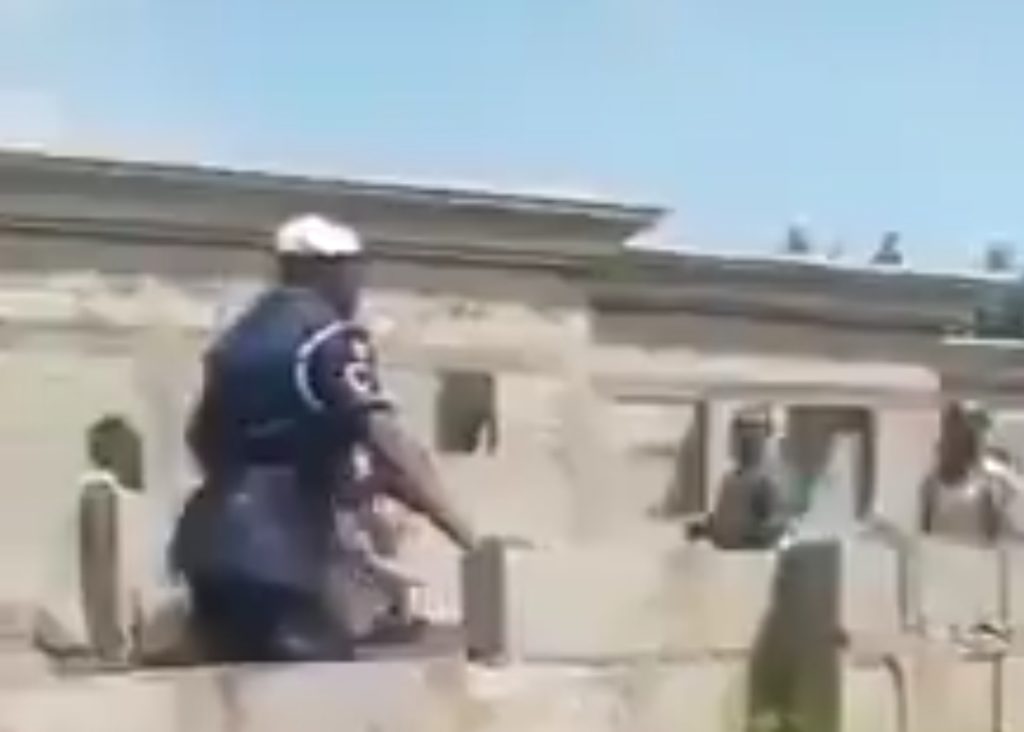 Whenever you hear this saying; “Nigerians are a special breed of people”, don’t you dare take for granted. For the past few weeks, Nigerians have… 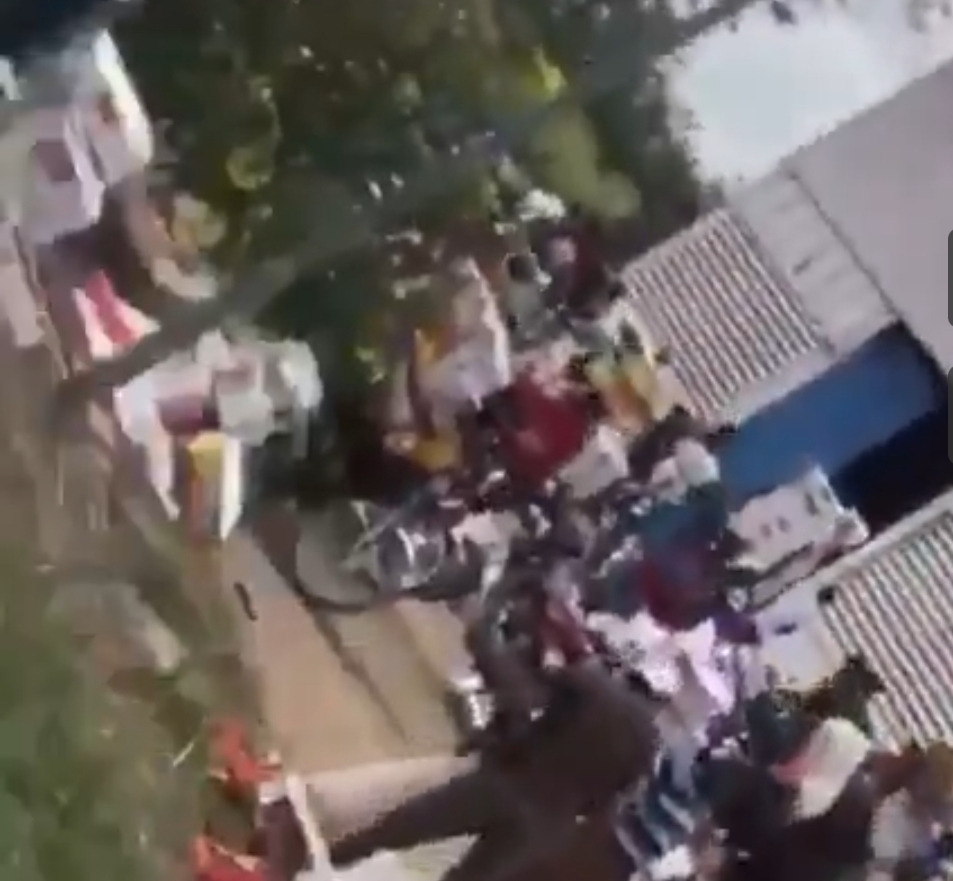 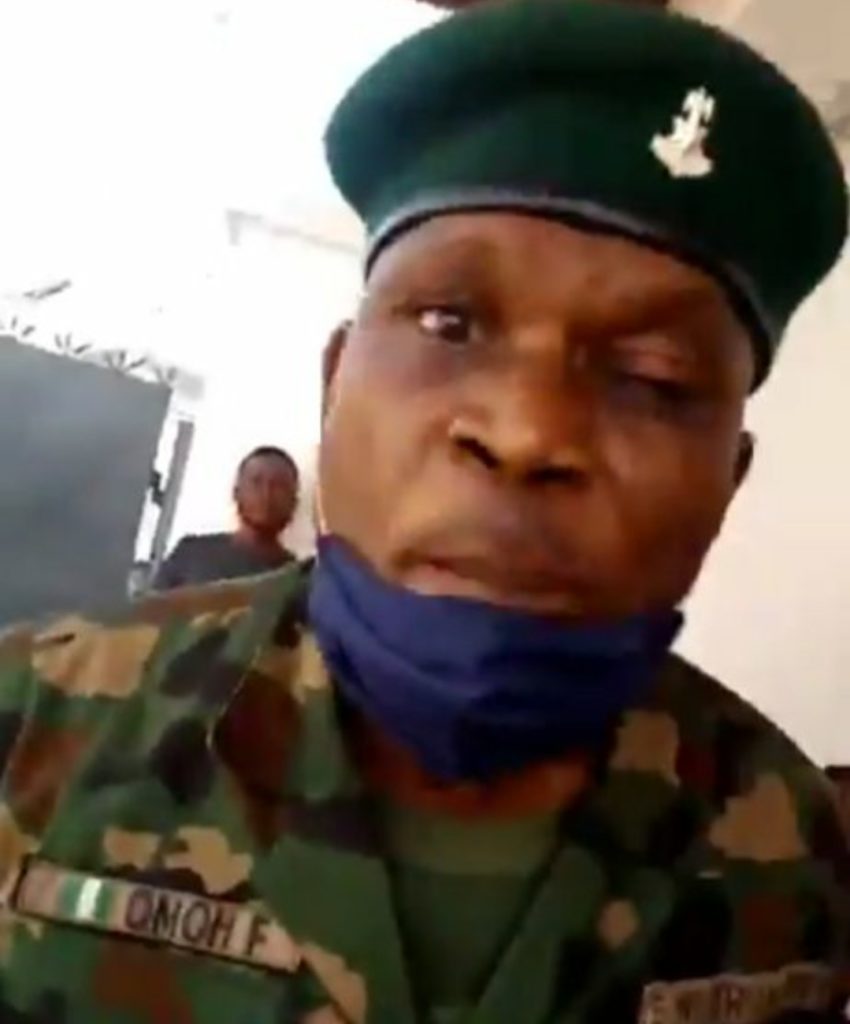