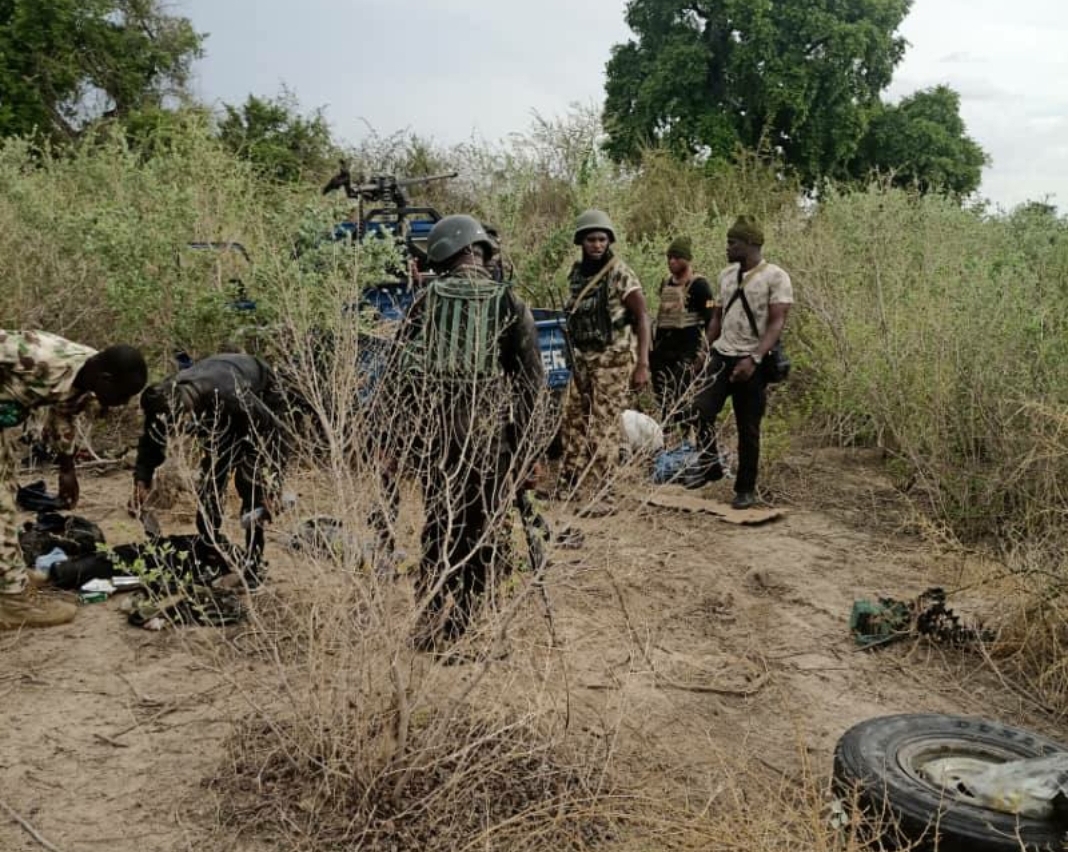 The gallant troops overran the position of the terrorists with a heavy volume of fire from both land and air, killing over 20 insurgents. The troops also captured heavy fire weapons and arms, including three Anti Aircraft Guns, three AK 47 Rifles, and two Gun Trucks, aside from two other Gun Trucks that were destroyed by the troops.

The Chief of Army Staff (COAS) Major General Faruk Yahaya has congratulated the troops for the successful conduct of the operation. He enjoined the troops to sustain the ongoing offensive under Operation HADIN KAI until the insurgents are completely surmounted.

The COAS reiterated the commitment of the Nigerian Army under his leadership to bring terrorism and insurgency to an end in the North East. 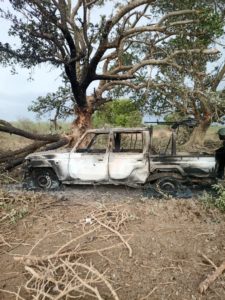 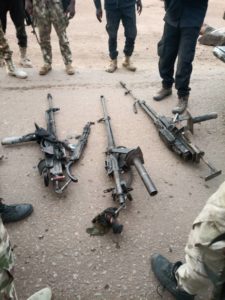 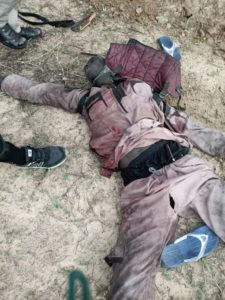 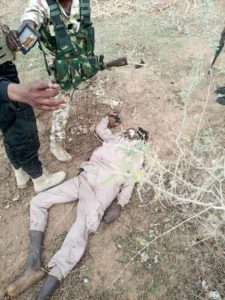 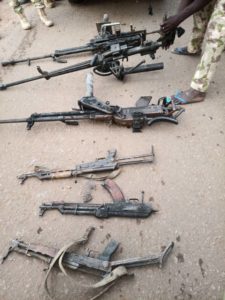 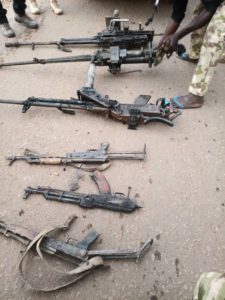 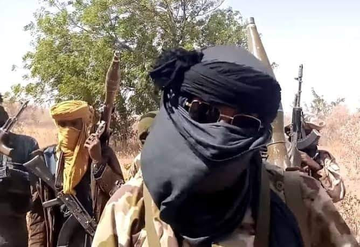 Advertisement The Christian Association of Nigeria has reacted to the attack on worshippers in a church on Sunday morning in Kaduna. At least one person died, some injured, others reportedly kidnapped by gunmen suspected to be bandits attacked a Baptist Church in Chikun Local Government Area of Kaduna. While reacting to the incidents, Reverend Caleb… 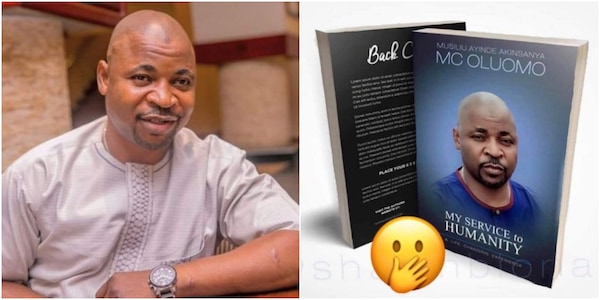 Advertisement Nigerian react as MC Oluomo publishes book my “Service to Humanity” On Tuesday, February 2nd it was confirmed that Musiliu Ayinde Akinsanya popularly known as MC Oluomo, has allegedly published a book. MC Oluomo who is the Lagos state chairman of the National Union of Road Transport Workers (NURTW) is a controversial figure on…

Advertisement Lagos State continues its battle against COVID-19 Pandemic as the state records two new deaths in the last 24 hours. The Commissioner for Health in the state: Professor Akin Abayomi made this known via his verified twitter page a few minutes ago. According to the tweet of the Commissioner, there was no new COVID-19… 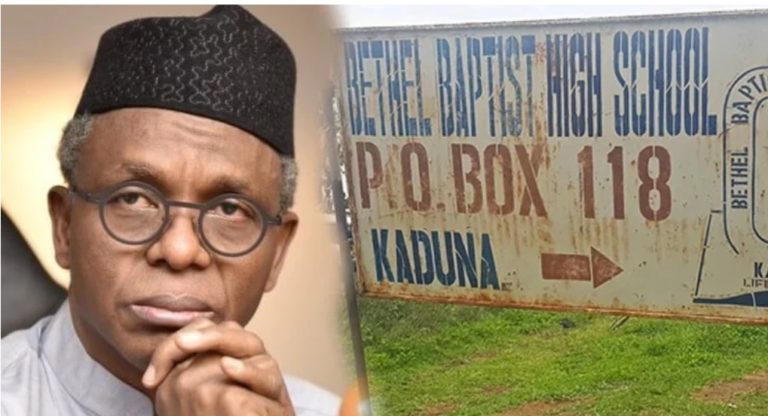 Advertisement The armed bandits who kidnapped over 121 students of Bethel Baptist High School Kaduna have threatened to starve the students if their parents and management of the school refuse to supply them with food items. According to one of the officials of the school who spoke to PUNCH News correspondent on anonymity,  the bandits…