In as much as various degrees of fraudulent practices have been carried out on the internet by some people, others like CJ so cool have not just used it to attain fame and prestige, he also made a fortune out of it based on the contents he creates especially on YouTube.

While others just visit the video stream site owned by Google to watch videos and post comments, Cj so cool’s creative ingenuity and output makes his channel one of the most popular on Youtube.

CJ so cool is one of the biggest Youtube content creators in the United States and his net worth like most recipients of the Miss World beauty pageant is so attractive – it’s such a beauty to behold especially for someone who has just spent six years in the business.

So what’s CJ so cool’s net worth? What’s is his real name, family and educational background? We shall provide answers to these questions and also reveal some other details about him in subsequent paragraphs of this piece. 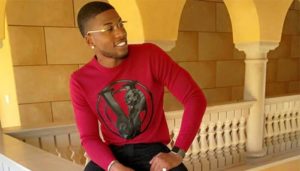 His grew up with four siblings but his childhood was tinted with a handful of challenges – his dad spent most of the life behind bars and died in prison eventually his mother, on the other hand, was a drug addict

He was raised alongside his younger brother Anthony ‘Jinx’ by his   grandmother amid the challenges. However, he didn’t let his difficult situation let him down. He worked in several places like Denny’s, Chuck E. Cheese. Furthermore, he also worked as a blackjack, a poker dealer and as a casino craps dealer.

Despite facing a lot of challenges early life, CJ so cool did not neglect his education. He attended  Theodore Roosevelt High School before proceeding to William A Wirt High School he graduated. He also attended Purdue University in Calumet where he studied criminology for a semester before dropping out. He served in the US Military as a Naval Presidential Guard but was discharged honourably after two years.

Career and Rise to Stardom

CJ so cool opened his YouTube two days after Christmas in 2014 with the help of his brother “Jinx” who is also a Youtuber. CJ so cool is a very amusing character as he usually makes his colleagues at work laugh back then. He decided to channel his talent into creating a YouTube channel which changed his life for good. CJ posted his first video as ‘Channel Intro’ which he uploaded on 15th June 2015. This video was made along with his brother Jinx and has gained 521K views. Furthermore, followed by this, his second video was ‘CJ Shoes Collection’ here he showcased his exclusive Jordan Collection. 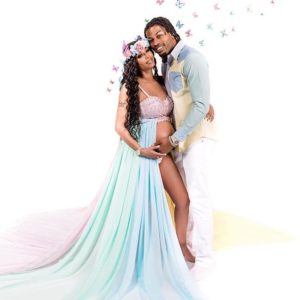 Other than that, CJ is also a musician and has produced several songs. Some of CJ So Cool songs include Wanna Do feature his brother Jinx, and Memories, Fuego, and Go featuring Royalty – his wife.

What is CJ so cool Net Worth?

He has a net worth of $4.5 Million which he earned primarily through his Youtube channel. Furthermore, growing up through a very difficult childhood, CJ has worked very hard and with full dedication to his work. Besides his net worth, he owns a luxurious villa in Las Vegas along with his family. The mansion has a land area over 4 acres with 12 bedrooms, 10 bathrooms, and 2 guest houses. Moreover, CJ also owns several luxury cars like ROLLS ROYCE CULLINAN and others. He said to be worth $2m.

CJ is a loving husband and a very loving spouse.  He is married to his long-time girlfriend Charlene Johnson, famously known as ‘Royalty’. Furthermore, talking about how their relationship started, CJ met Royalty at Planet Hollywood Casino in Las Vegas long before he started his Youtube career. CJ gives his credit to Royalty beside his brother for supporting him through thick and thin in his journey.

CJ and Royalty are parents to Camari, CJ’s daughter from his previous relationship. Similarly, Leonidas, Karnation, and J’aaliyah they are Royalty’s children from an earlier relationship. CJ along with his wife Royalty welcomed twin daughter in early March 2020 whose name is Cordayah and Cordero.

CJ’s life can be said to be a definition of “Grass to Grace”  He is an American and he was born  Cordero James Brady  and was he born on 29th March 1989 in Gary, Indiana, the United States of America 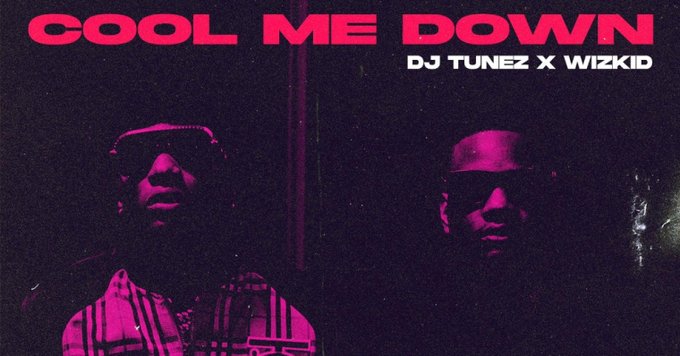 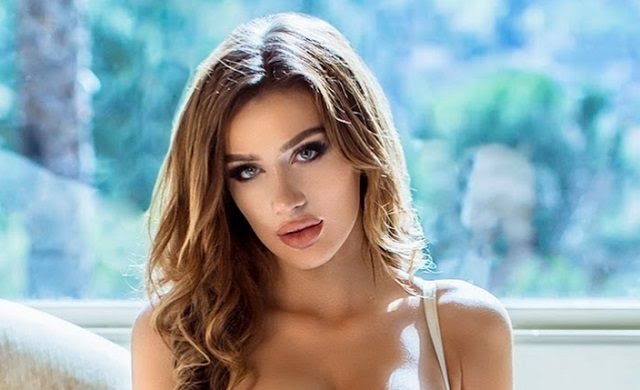 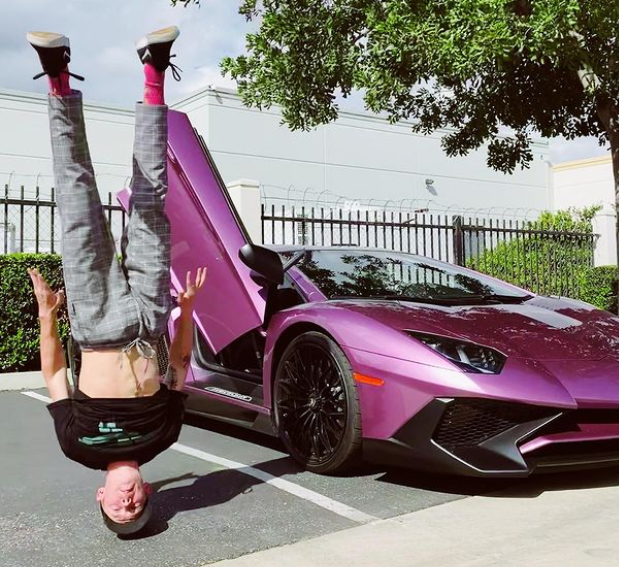 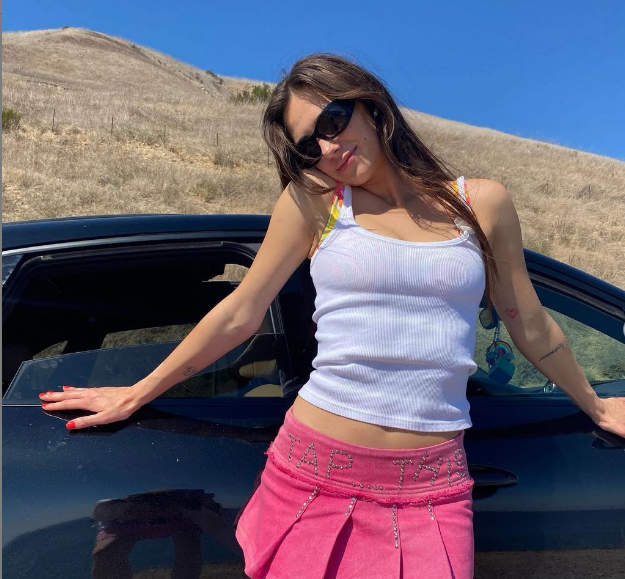 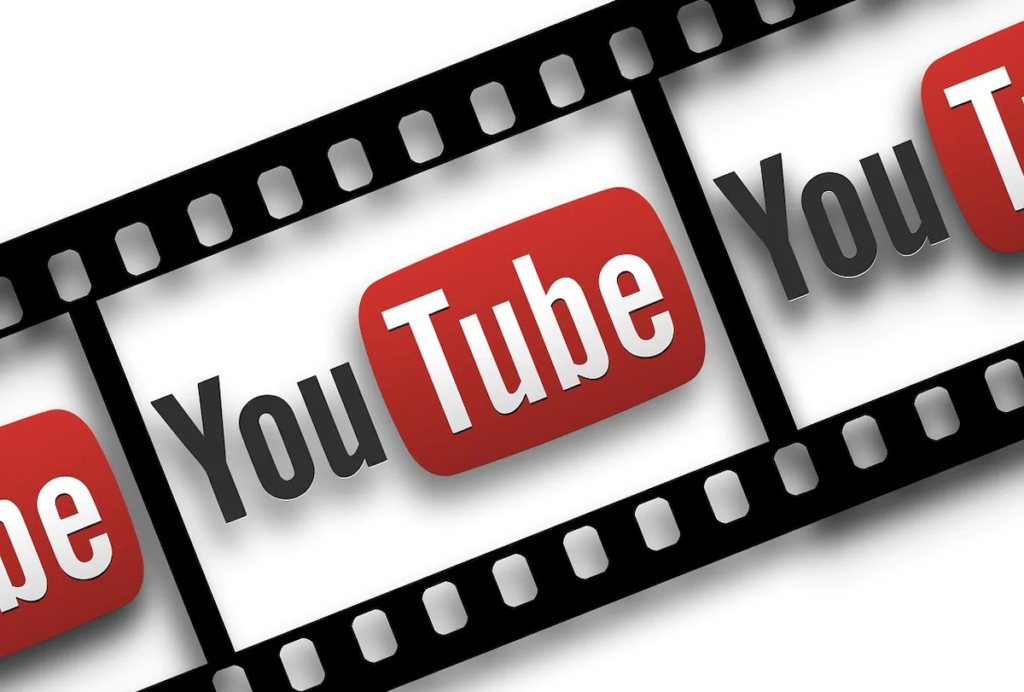