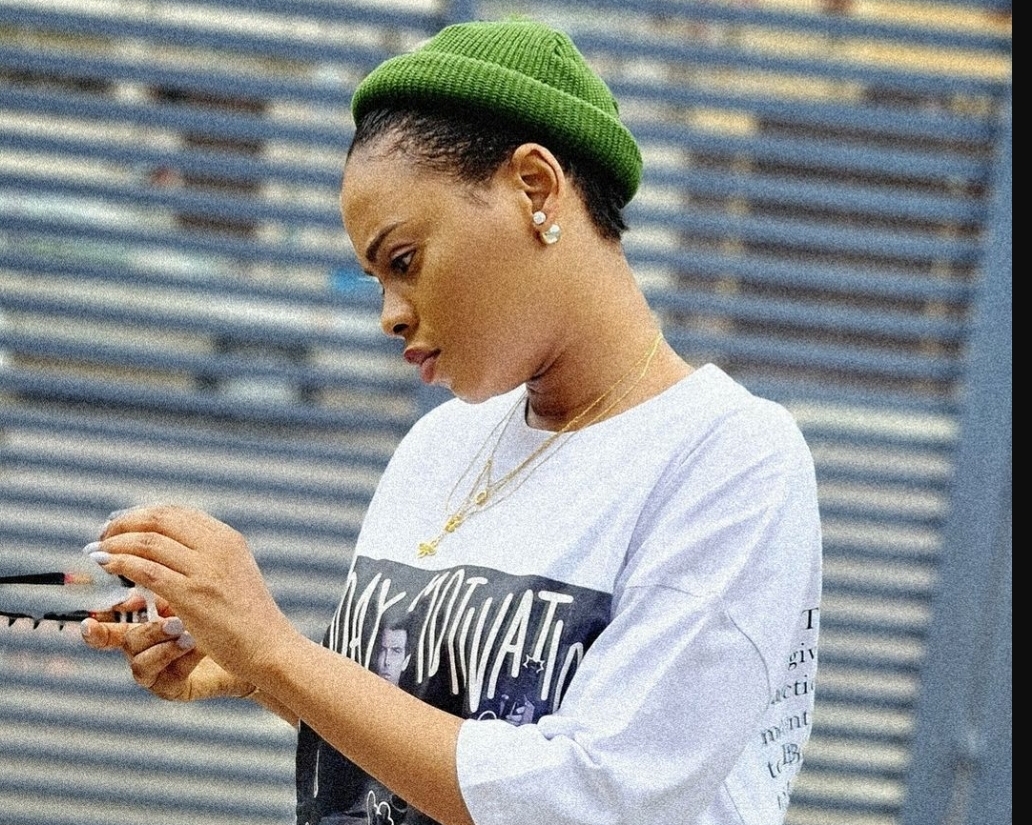 According to her, her switch to gospel music was ordained by God. She also revealed that doing gospel music is in fulfillment of a long-term prophecy.

“The journey so far has been quite challenging. I’ve had to go through a whole lot of submission, prayer, and spending time with God. Before that, we all know how it has been before, and as I said, it is God who ordained that I’ll be a minister of the Gospel and this is just the right time for me to step into it.

“So, the journey has kind of prepared me for this season, for this particular time. So, I’m here to do God’s work”

Without much ado, the “Kedike” crooner has started her journey as a gospel singer as she performed in a church recently. 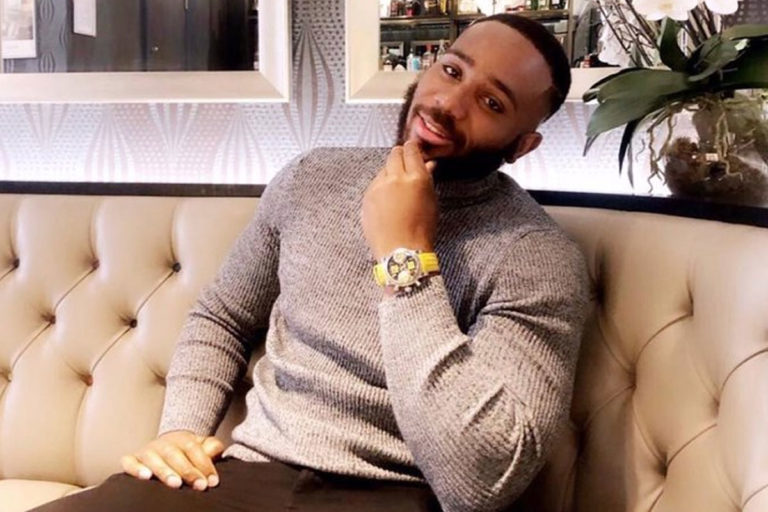 Former Big Brother Naija housemate, Terseer Waya who is popularly referred to as Kiddwaya has revealed why he is not yet ready to tie the knots with any lady for now. Kiddwaya revealed that he still has a good number of things to achieve in his career and he is not ready to give all… 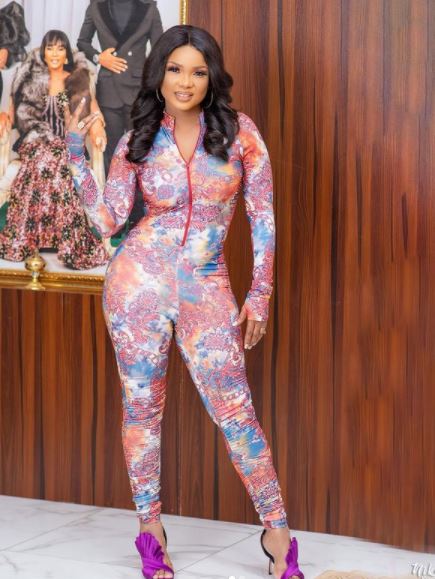 Actress Iyabo Ojo apologizes to TAMPAN leaders Mr. Latin and Jide Kosoko There is news about popular Nollywood actress Iyabo Ojo. Jide Kosoko and Mr. Latin leaders of the Theater Arts and Motion Pictures Practitioners Association of Nigeria TAMPAN, stated that producers should avoid working with Iyabo Ojo for her participation in the Baba Ijesha… 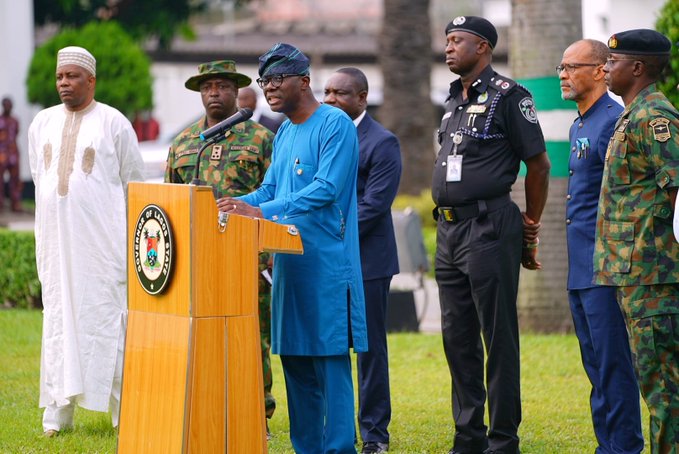 Lagos State Governor, Babajide Sanwo-olu for the first time since the nationwide #EndSARS protest commenced made an attempt to talk to Lagos protesters but he was booed off. The protesters didn’t give the Governor to utter a word in the video below as the protesters chanted “shame, shame, shame, shame” repeatedly at him. See video…

Six months after winning the season four edition of Big Brother Naija reality TV show, Mercy Eke has called out her fans for not giving her enough support. The Imo State born actress and media personality called out her fans on her  Instagram recently stating the fact that the likes of Kylie Jenner, Cardi B… 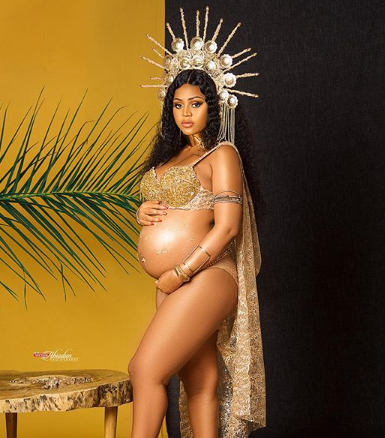 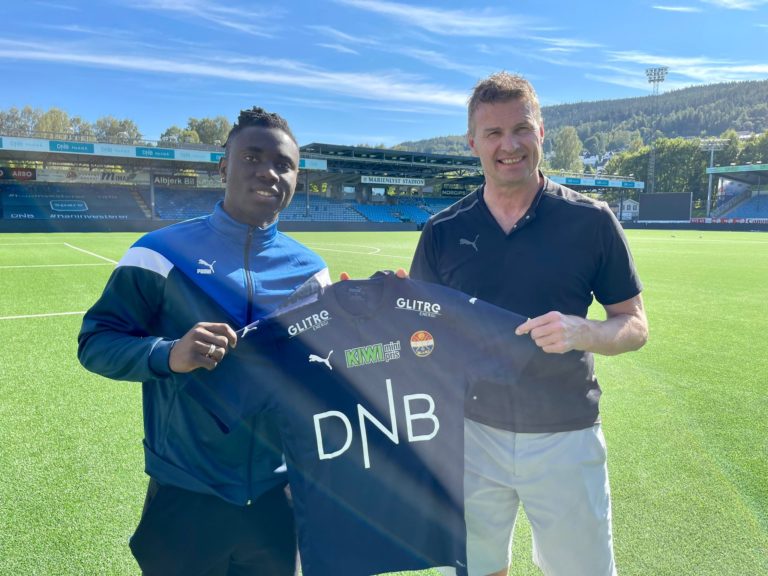 Jordan Attah Kadiri joins Norway’s Stromsgodset on one-year loan Power-playing Nigerian forward John Attah Kadiri has completed a one-season loan move to Norwegian first division side Stromsgodset IF from Belgium Division B side SK Lommel. The 21-year old who had joined Lommel at the commencement of last season was a part of the Belgian side’s…