The Mimister of State for Health, Dr Olorumibe Mamora has hinted that the ongoing registration for the National Identity Number (NIN) may be put on hold with the large crowd that have been seen at various enrollment centres as well as the exposure to COVID-19.

He added that the National Identity Management Commission will have to reorganise and restrategize in order to reduce the high number of people at the registration centers.

The Minister, who is alsoaelber of the Presidential Task Force on COVID-19 said this during Channels TV’s breakfast show, Sunrise Daily.

I don’t feel good looking at the picture where people are gathered in large numbers; it’s like a superspreader event which we don’t like. But I’m also aware that the relevant ministry which is the communications and digital economy is looking at this.

We have a duty as government to ensure that people are protected; we also have a duty to ensure people comply within the limit of what is good for the society at large.

With this development, the NIMC workers might have to put their work on hold in the days ahead. Recall that the workers recently went in strike over fear of contracting COVID-19, lack of personal protective equipment as well as poor funding. Nevertheless, they called-off their strike action over the weekend.

This comes after the Federal Government through the Nigerian Communication Commission  ordered telecommunications companies to turn off telephone lines of subscribers who fail to link their phones to their National Identity Number. 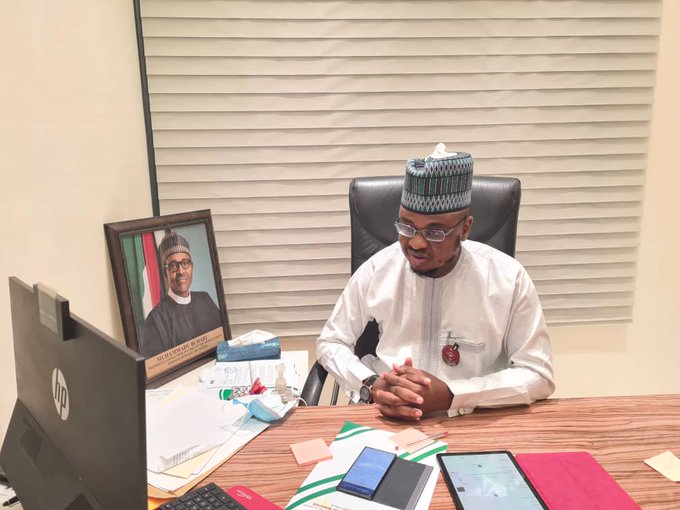 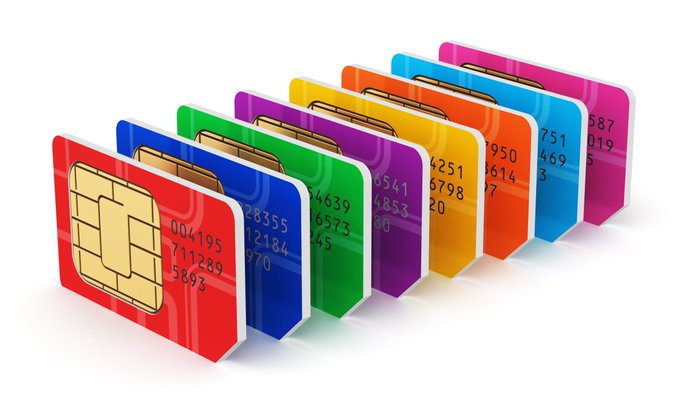 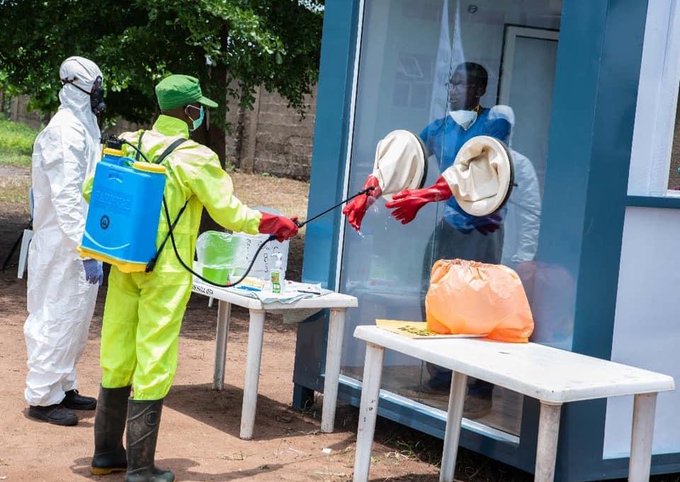 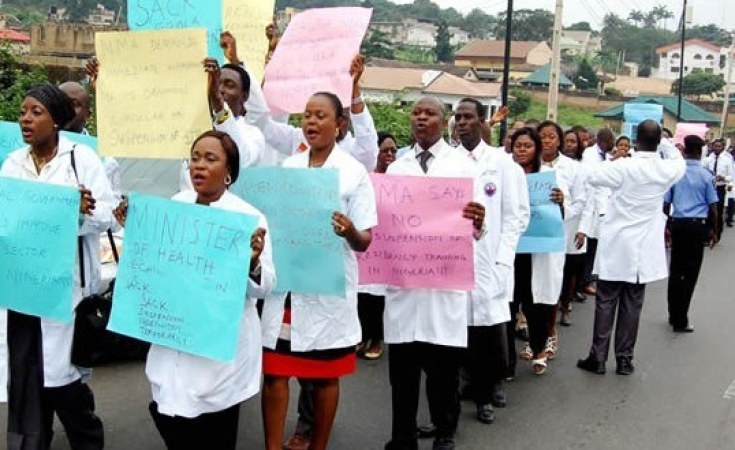 The Residents doctors have resolved to embark on a nationwide strike from the 7th September following a decision by its National Executive Committee. The need…