Wizkid’s fourth studio album, Made in Lagos continues to receive massive reviews 17 days after its release.

“Ginger” one of the tracks of the album appears to be one of the fans’ favourite as Wizkid features Burnaboy on the track.

Both superstars teamed up somewhere in London as they performed the song during a rehearsal.

Wizkid’s Made in Lagos album currently has more than 100,000 millions streams across the major music streaming services. 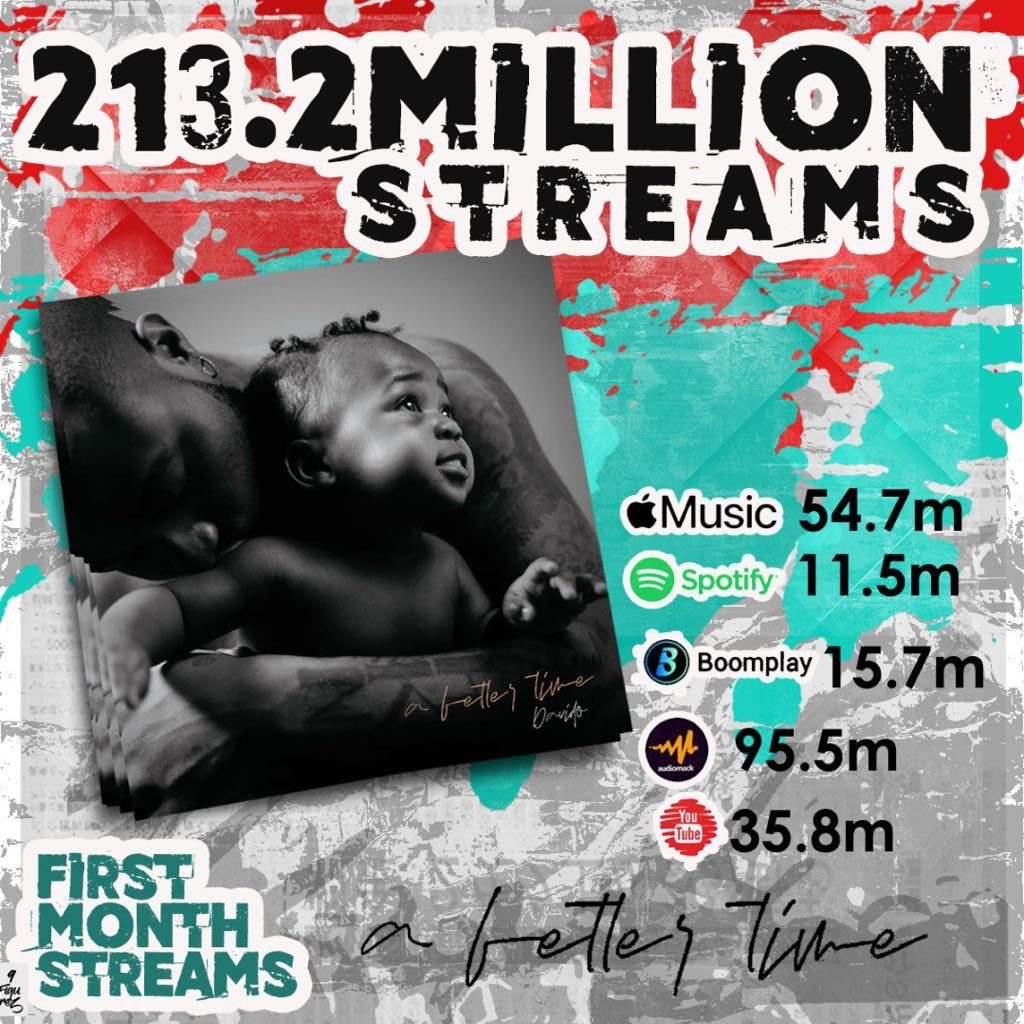 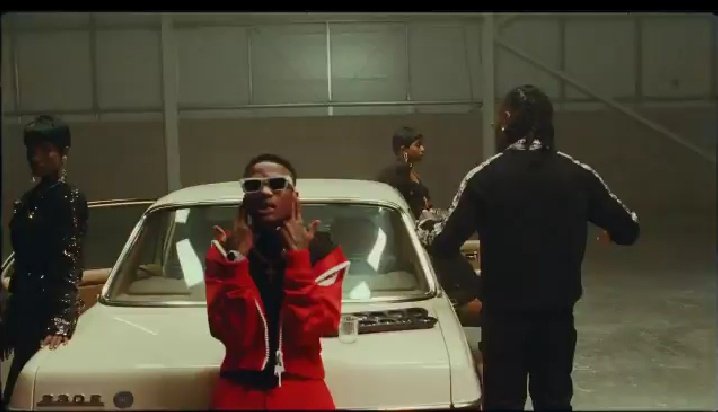