A female passenger has been awarded $10.2million by a federal court in Miami after she was forced into a closet and raped by a Carnival Cruise crew member.

Her attacker, Fredy Anggara, has never even been arrested for the assault which took place on 2 December 2018.

The woman, who was 21 at the time of the assault, had been travelling on the Carnival Miracle boat when she was sexually assaulted.

A jury in the District Court for the Southern District of Florida found that Carnival was liable for damages to the plaintiff for false imprisonment and rape by Anggara.

Court records show that Carnival was also found to not be negligent, and that Angara did not intentionally inflict emotional distress on the woman, referred to as Jane Doe.

Doe, from Washington, filed a complaint against Carnival Cruise Line in November 2019, almost a year after the incident took place.

The complaint did not name Anggara, from Indonesia, as a defendant in the lawsuit, with the incident taking place on the last night of the cruise. 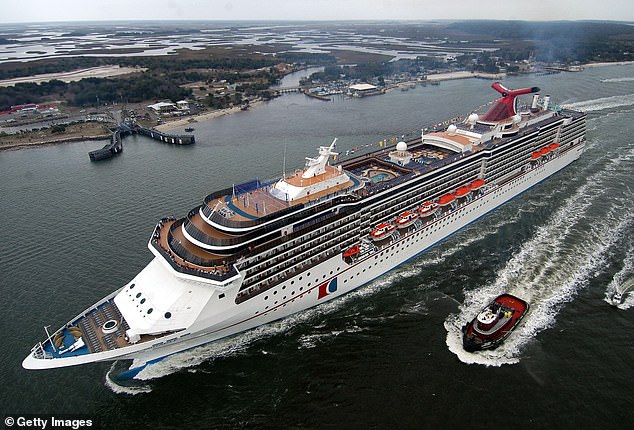 Carnival Cruise Line have said that they will appeal the decision by the jury to award the woman $10.2 million dollars after she was raped by a crew member on board the ship 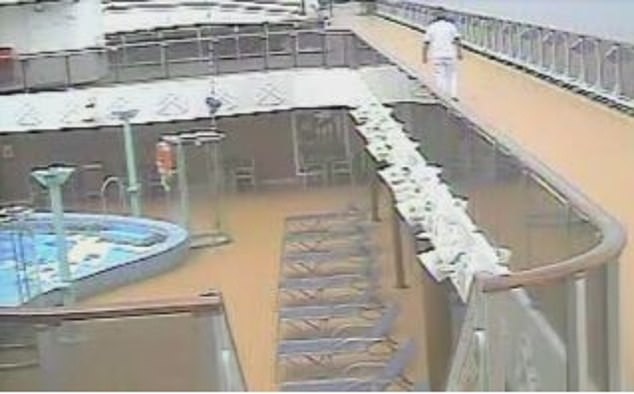 After dining with a friend and two other passengers, Doe, who was on her first cruise, reportedly became highly intoxicated according to her attorney Daniel Courtney.

Court documents show that Doe also slipped and hit her head on the ship’s pool deck, shortly before she encountered Anggara, who was 27 at the time of the assault.

She went up a stairwell, where Anggara followed her and lured her into a maintenance closet where he raped her while keeping the door locked.

He unlocked the door after the incident, with Doe running to her room before being followed by her attacker asking her to let him into her room.

She refused, gaining access to her room, bursting into tears when telling her friend what had happened before they reported what happened.

Doe then started hyperventilating but managed to locate other employees of Carnival Cruise to report the incident.

Staff on board the ship took her to the medical facility where she was treated with a rape kit and given medication to fight any diseases she may have been subjected to during the assault.

Court documents claim that she was then subjected to ‘humiliation’ as she was forced to walk through other passengers wearing just a t-shirt as she was not provided with fresh clothes.

Following the incident, Anggara told Carnival in a written statement that Doe chose to go inside of the closet and engage in sexual relations with him.

Carnival Cruise Line claim that the incident between Doe and Anggara was consensual and confirmed that they plan to appeal the court’s decision.

They  added that Anggara was fired immediately, as the company has a zero-tolerance policy for crew having a relationship with a guest. 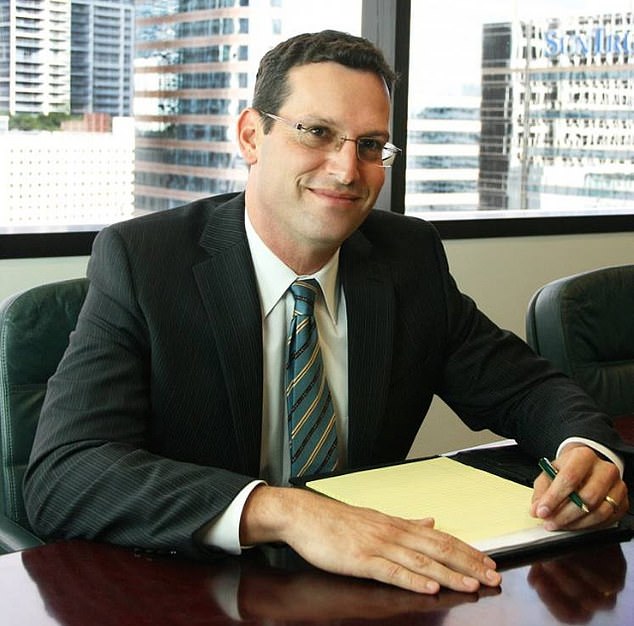 Daniel Courtney, who represents Jane Doe, said he was ‘grateful’ that his client was able to experience a fair trial. She had been on her first cruise trip with a friend and their family when she was attacked 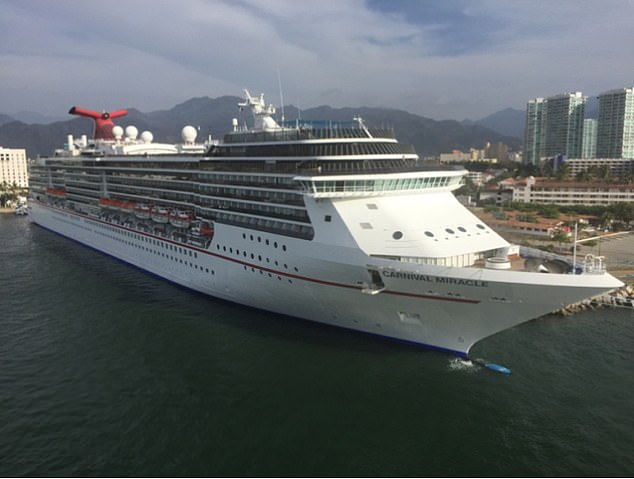 Court documents claim that  after seeking medical attention, Jane Doe was subjected to ‘humiliation’, and was forced to walk through other passengers wearing just a t-shirt as she was not provided with fresh clothes

Daniel Courtney, who represents Jane Doe, told CNN: ‘I am so grateful my client was able to experience a well-run, orderly, and fair trial, despite Carnival’s best efforts to poison the jury with inappropriate comments throughout the proceedings.

‘We fully expect Carnival to appeal as they have never done the right thing when it comes to my brave client.’

Courtney added that Anggara was not arrested after the incident took place and it is unclear where he is currently.

Prior to the trial the court found that Doe had already proven her false imprisonment claim.

In an opinion, the court ruled: ‘There is no evidence that the jury could rely on to reject Doe’s undisputed recollection that at some point inside the closet Mr. Anggara did not let her exit the closet after she sought to do so.

‘For that period of time, Plaintiff’s claim for false imprisonment has been established as a matter of law.’