Woman, 29, is jailed for sitting 150 driving tests for other people… and she was only caught when staff became suspicious that she was impersonating applicants

By Liz Hull for the Daily Mail

A motorist has been jailed for sitting 150 driving tests for other people, it emerged yesterday.

Inderjeet Kaur sat theory and practical exams across Britain, including in Swansea, Carmarthen, Birmingham and London, from 2018 to 2020.

The 29-year-old was caught when staff at test centres became concerned she was impersonating candidates. They alerted the Driver and Vehicle Standards Agency (DVSA) and an investigation was started by Tarian, the regional organised crime team for southern Wales.

Officers discovered that Kaur was sitting tests for candidates who could not speak and read English in return for cash. 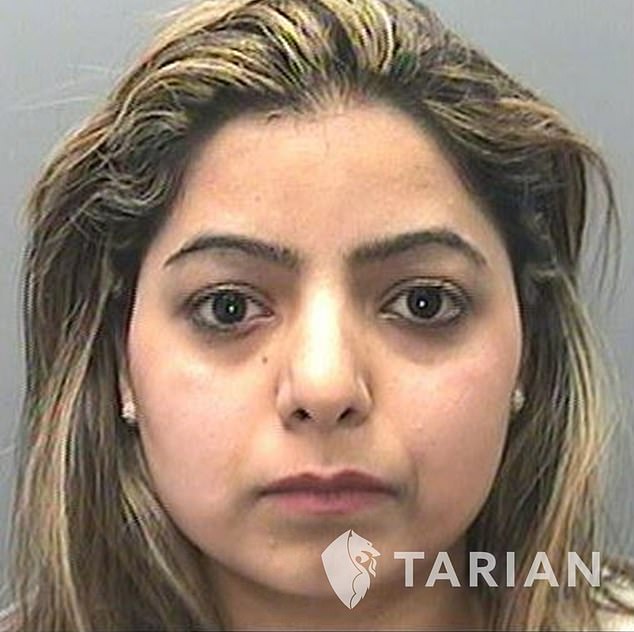 Kaur, of Llanelli, South Wales, pleaded guilty to fraud at Swansea Crown Court yesterday and was jailed for eight months. Drivers who secured licences fraudulently through Kaur are now expected to have them revoked, the DVSA said.

‘The crimes Kaur committed put innocent road users at risk by allowing unskilled and dangerous motorists to have seemingly legitimate licences,’ he said.

‘Safety on our roads has always been a priority and arresting those that flaunt the law ensures that we can keep unqualified drivers off the road.

‘By working with the DVSA, this complex criminal investigation highlighted the extent of Kaur’s offending which was purely out of greed.’

Caroline Hicks, head of regulatory services and transformation at the DVSA, said: ‘The DVSA’s priority is to protect everyone from unsafe drivers and vehicles.

‘Driving and theory tests exist to help ensure people have the correct knowledge, skills and attitude to drive on our roads.

‘Circumventing the tests puts lives in danger, we have methods in place to detect test fraud and will come down hard on the people involved.

‘This includes cancelling test passes that have been gained fraudulently.’