Woman, 21, stabbed her sister in the HEART because she ‘flirted with her boyfriend’ in the video game Valorant: Suspect waited 15 HOURS to call 911

By Ty Roush For Dailymail.Com

An Orlando woman has confessed to stabbing her younger sister in the heart multiple times after learning she flirted with her long-distance boyfriend through a video game, according to police.

Sayma played the video game, ‘Valorant,’ with her sister’s boyfriend and often messaged him through the game’s chat,  an Orlando Sentinel report says.

Both witnesses and Fatiha said the older sister was not comfortable with the relationship Sayma had with Fatiha’s long-distance boyfriend.

After learning that her boyfriend had told Sayma that he loved her, Fatiha purchased a ‘dagger-style’ knife set off of Amazon.

She hid the knives in a closet and waited until the Marzan family fell asleep before stabbing Sayma in the bedroom they shared. 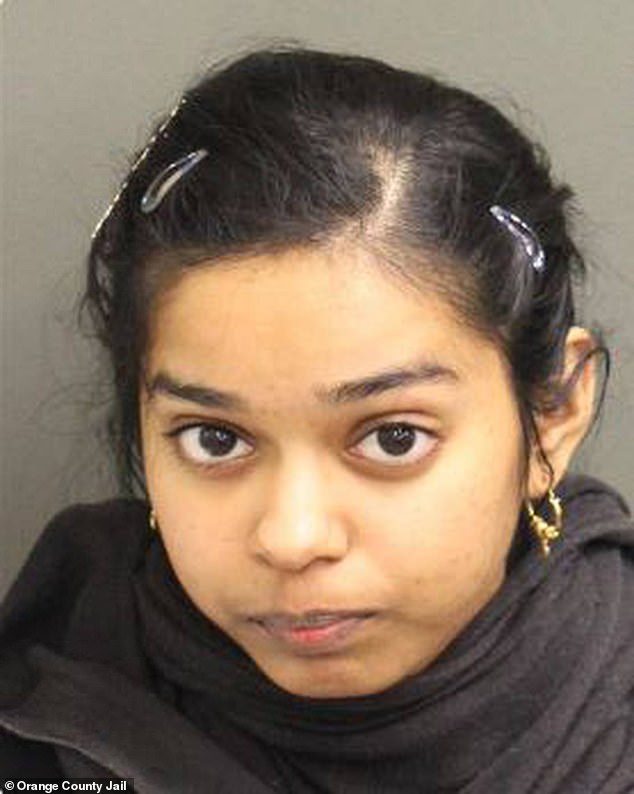 Fatiha Marzan, 21, was arrested and charged in the stabbing of her 20-year-old sister, Sayma, after learning Sayma had been flirting with Faitha’s long-distance boyfriend 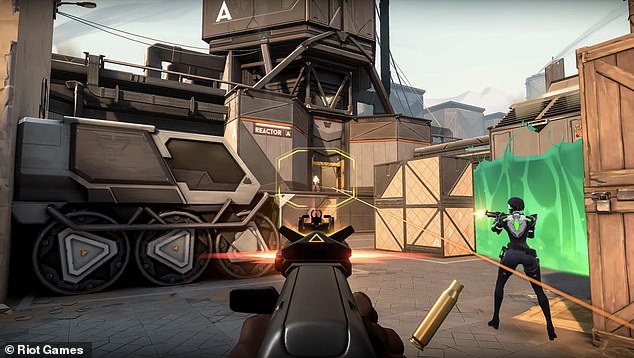 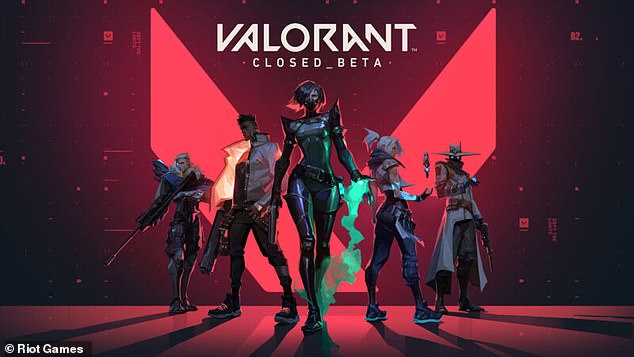 Both witnesses and Fatiha said the older sister was not comfortable with the relationship Sayma had with Fatiha’s long-distance boyfriend. After learning that her boyfriend had told Sayma that he loved her, Fatiha purchased a ‘dagger-style’ knife set off of Amazon

‘Fatiha knew she had to wait until her family was asleep to stab Sayma because she did not want anyone to hear the incident,’ the affidavit stated.

‘Fatiha consciously decided to kill her sister, Sayma, and the decision was present in her mind at the time of the killing.’

Because the sisters shared a bedroom and a bed, Fatiha was able to see Sayma talking to her boyfriend, who has not been named, she told police.

Fatiha confronted the pair, telling them that she was not comfortable with how Sayma spoke to her boyfriend. After multiple confrontations about the issue, however, Fatiha says she suspected her sister did not respect her.

She waited until 4:30 am to stab her younger sister in her sleep. Sayma woke up during the attack and said, ‘What the f**k?’ and ‘help.’

Fatiha said her sister ‘was moving too much.’

Hours after killing Sayma, she said she began contemplating taking her own life, but was talked out of it by another sibling.

The two sisters reportedly shared a room and bed together in the family home on Southern Charm Drive in Orlando.

Fatiha is currently being held without bond at Orange County Jail and faces a first-degree murder charge. 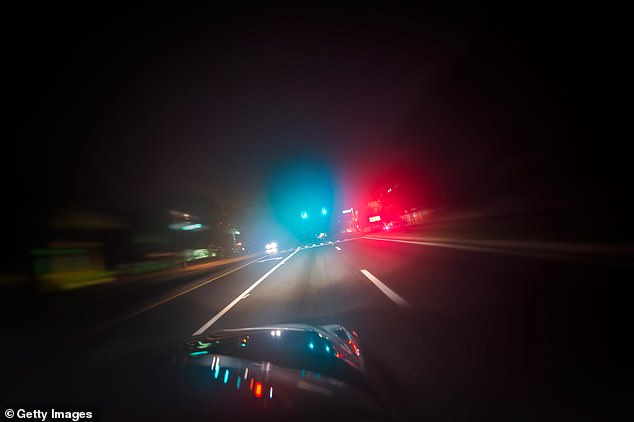 Fatiha learned about the pair’s relationship and purchased a dagger-style knife set off of Amazon, which she promptly hid in a closet for weeks