Convicted criminals have revealed what it’s really like to be a child behind bars and what tragic events had caused them to spiral into a life of crime at such a young age.

In the latest episode of the ABC’s award winning series ‘You Can’t Ask That’ airing on Wednesday night, six reformed criminals answered the public’s burning questions.

Participants spoke candidly about what juvenile detention is really like, how they were treated by guards and how they were able to finally turn their lives around.

Some revealed they missed the order and routine they had in juvie with one former inmate describing his stints behind bars as the ‘healthiest’ time of his childhood. 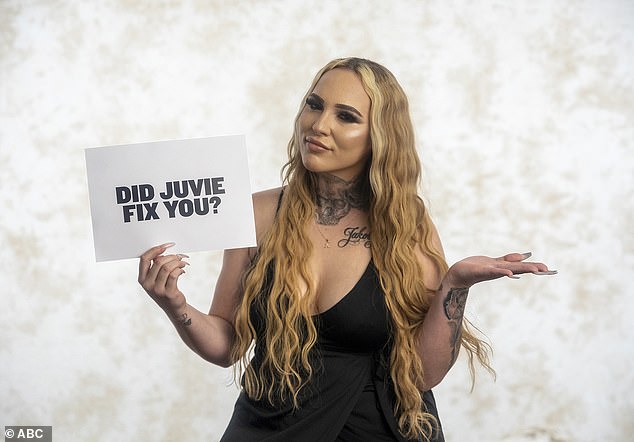 Koda from Sydney, said she had first gone to juvie to see what it was like after being caught out at night after her curfew and would return today if she could

Spaniard, from Sydney, said he had always wanted to be a criminal and made national news for the crime that saw him thrown behind bars for the first time.

The rapper who has garnered a major following on social media said his school had to be evacuated and police called in after he threatened his teacher and fellow students with a kitchen knife.

‘My life existed about making bombs, holding knives and burning things down,’ he told the program – adding he also started fires and threw rocks through windows.

Spaniard admitted he had felt the most ‘clearest-minded’ during his time in prison, where he would spend the majority of his teens, 20s and 30s. 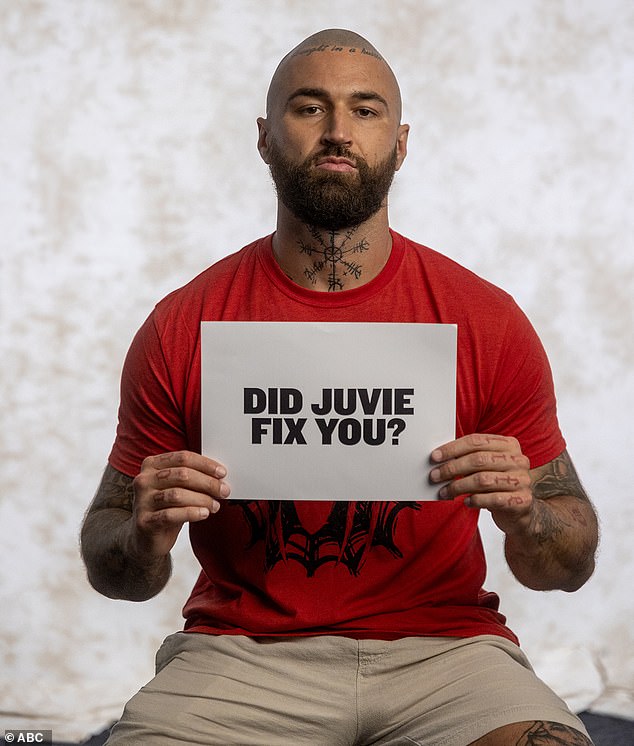 Spaniard, from Sydney, said he had wanted to be a criminal from a young age and made national news for the crime that saw him thrown behind bars for the first time

The convicted criminals had been sent to juvie for a variety of offences including shoplifting, armed robberies and selling illicit drugs.

Tony Hoang, from Sydney, was just 13 when he sold drugs to an undercover cop.

He said the ‘main gang’ in Cabramatta, in the city’s west, was made up of refugees with no parents, and that he had racked up thousands selling drugs.

Tony admitted that while it may have seemed like he had it all – jewellery, cars and money – he was ‘broken on the inside’ and using drugs to numb the pain.

Keenan, from Gadigal country, spiralled into a life of crime after his mother and father died in quick succession, leaving him and his brothers in the state’s care. 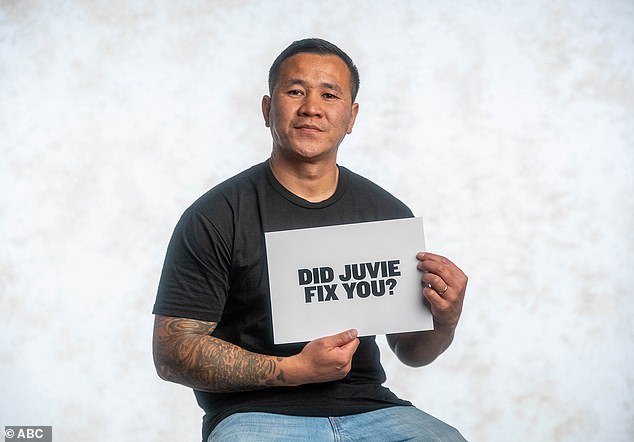 Tony Hoang, from Sydney, was just 13 when he unknowingly stole drugs to an undercover cop while racking in thousands selling heroin on the street

After breaking into a car to steal a laptop at 14, he was handed a ‘four-week control order’ and spent the first night in juvie crying for his dead parents.

Keenan said he had entered juvenile detention more times than he can remember from the ages of 14 to 18, but described it as a ‘respite from all the madness’.

He explained being behind bars had given him an opportunity to get sober and said he ‘wouldn’t have to worry about robbing people’ while locked-up.

His sentiments were echoed by Koda from Sydney, who said she had first entered juvie to see what it was like – and would return today if she could.

For her, being behind bars had provided the then-teen with rules and routine that she desperately needed after being left to do as she pleased while at home. 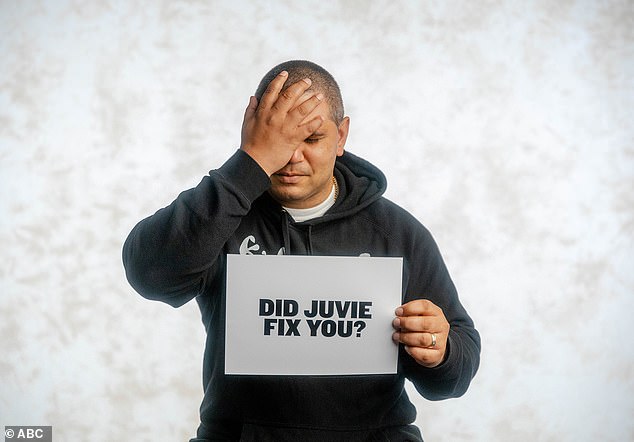 Keenan, from Gadigal country, spiralled into a life of crime after his mother and father died in quick succession, leaving him and his brothers orphans

Glen Broome from Melbourne, said he had appreciated detention for the guaranteed three meals a day, clean bedding, a hot shower and even shampoo.

However, the reformed robber also relayed stories of physical and sexual abuse at the hands of the guards and said inmates would ‘cop heaps of floggings in jail’.

Some teenagers in his dorm had been pulled from their beds in the middle of the night and would return hours later crying.

When participants were asked if they had been able to turn their lives around, many said they had – but not without a struggle. 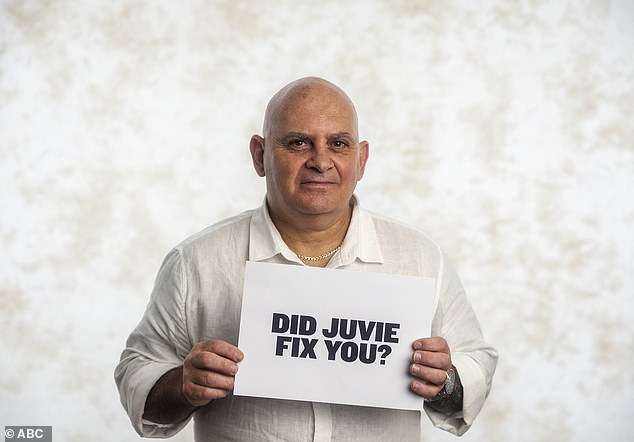 Glen Broome from Melbourne, said he had appreciated juvie for the guarantee of three meals a day, clean bedding, a hot shower and shampoo

Spaniard said of the 200 people in his generation living in his suburb, 30 to 40 were dead while the others were in-and-out of jail.

Only him and two others are employed and not addicted to drugs.

Tony said he had been able to transform from a ‘ratbag into a preacher’ and wishes more had been done to dissuade him from a life of crime.

‘Kids need mentors to support them, lead them and guide them,’ he said.

‘Juvie is not the place where children go to get better,’ Keenan agreed.