The Northern Elders forum in a recent commentary on the state of the nation said that the leadership of President Muhammadu Buhari has failed the nation especially in the area of insecurity and high rate of poverty.

While addressing the press recently, the spokesperson of the forum, Hakeem Baba-Ahmed said in a statement signed by its convener, Prof. Ango Abdullahi, that the President has failed to address vital areas such as insecurity, poverty, social problems among others especially in the North.

In his words: “The forum regrets that by any standard of Judgement, the leadership of President Muhammadu Buhari has failed the Nation in the vital area of insecurity. Poverty particularly in the North, massive social insecurity problems have worsened under this administration…” 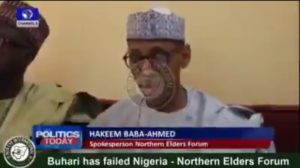 Northern Elders Say President @MBuhari Is not fit to lead the Nation.

However, the Presidency, via the Special Adviser on Media and Publicity: Mr Femi Adesina has responded the convener calling him a “mere irritant and a general without troops” 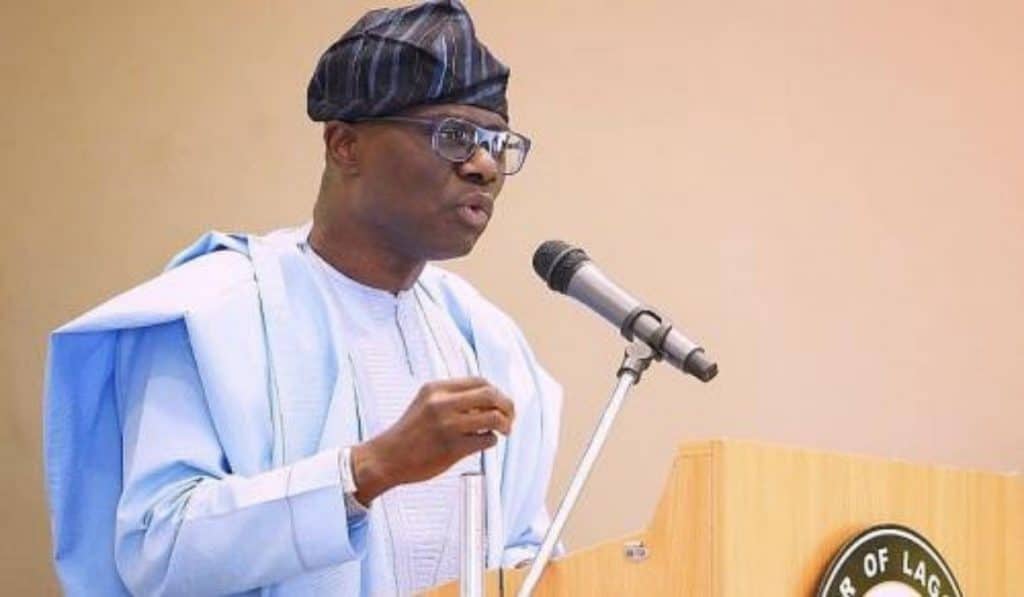