A Twitter user named “Webgod30” as accused Afrobeat singer and songwriter, Damini Ogulu popularly known as “Burnaboy” of stealing the idea of his album art, “TwiceAsTall” from him.

The photographer said Burnaboy stole the picture he is for his latest album, “TwiceAsTall” from him without paying him or giving him credit for it.

He went on to call out the “African Giant” crooner to pay him for using his idea as he reached out to his colleagues to join him in his bid to get paid.

Remember this my Picture from 2019?
Thats how @burnaboy went to copy and use it for #TWICEASTALL in 2020.
i cry out On behalf of my other brothers who cry that their ideas are being stolen.

This intellectual property theft is paining my lungs.#BurnaBoy must pay me damages 😭 pic.twitter.com/dW1jJ4NPe0

He released his sixth studio album”TwiceAsTall” on the 14th of August and the album has over 35 million streams on Audiomack alone. 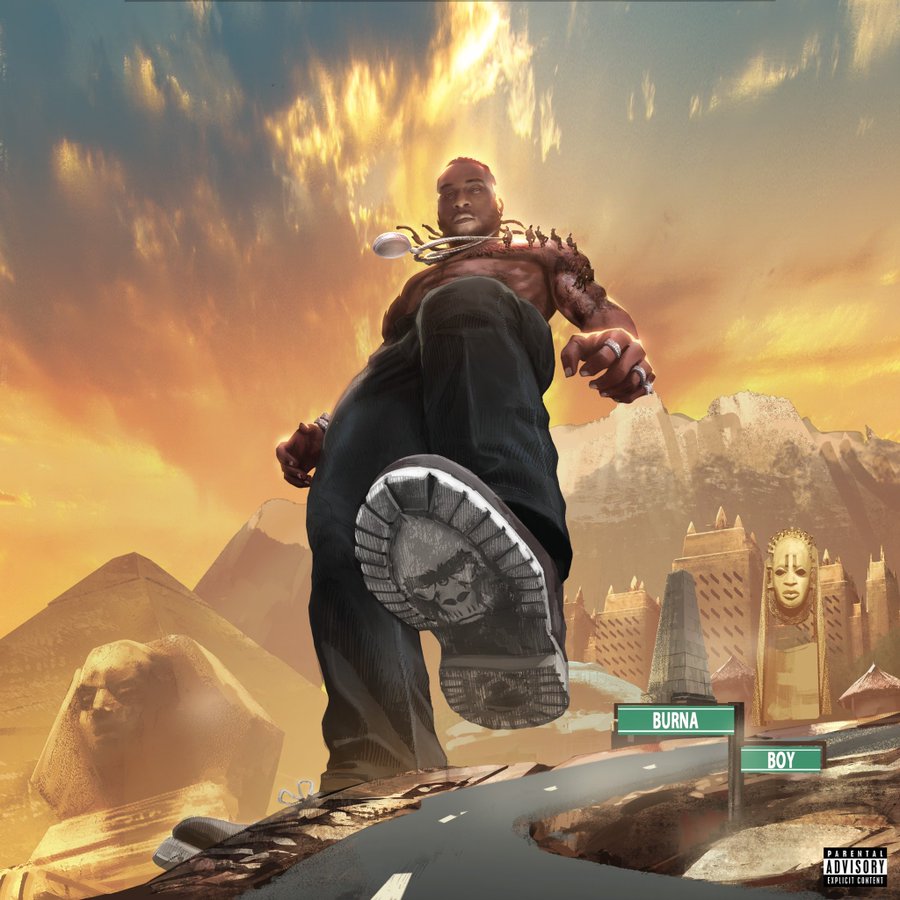 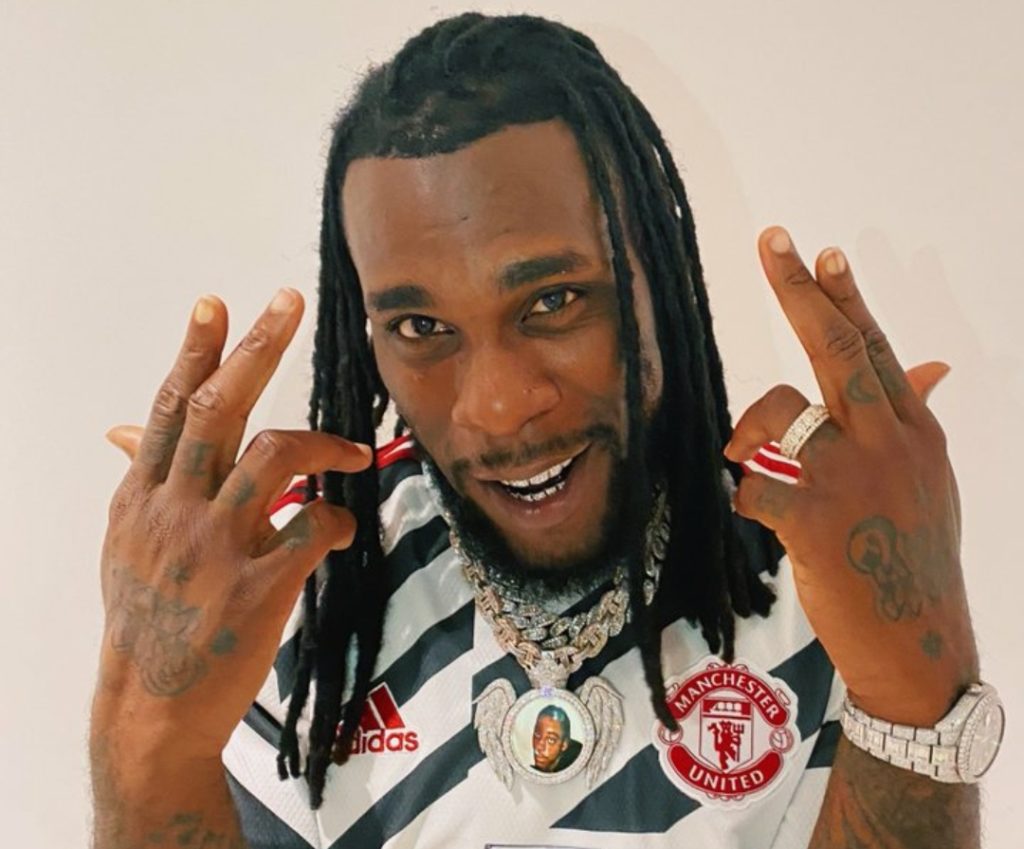