The North London derby is of many in the Premier League. Perhaps not as big as the Merseyside or Manchester Derby but fans of Tottenham and Arsenal always look forward to the #NorthLondon derby, if not for anything but bragging right.

The first #NorthLondon dates back to the 4th of December 1909 as Arsenal defeated Tottenham by a goal to nil but the did not start until 1913 when Arsenal moved to North London. 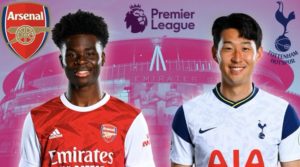 Since then, both teams have had a fair share of victories and losses with Arsenal recording 82 wins while Tottenham has triumphed over the Gunners 66 times.

Ahead of today’s match, Arsenal and Tottenham have had a topsy-turvy season so far as they are currently out of the top six with 38 and 45 points respectively.

Here are five important stats to feed on ahead of the match; 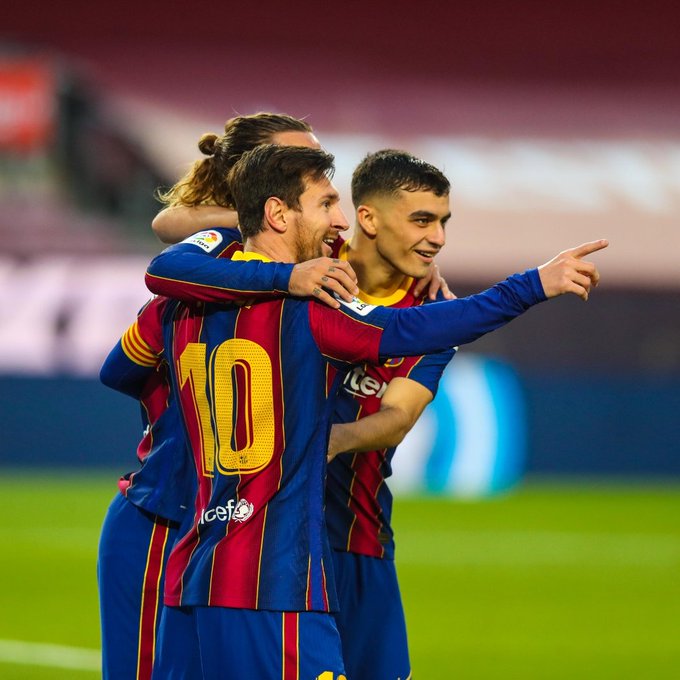 Advertisement 3 things we learned as Barcelona beat Real Betis 5-2 Barcelona returned to winning ways in the Spanish La Liga with a 5-2 victory against Real Madrid at the Camp Nou on Saturday, November 7th. Advertisement Ousmane Dembele put Barcelona in front then Antoine Griezmann missed a penalty before Antonio Sanabria equalized for Real… 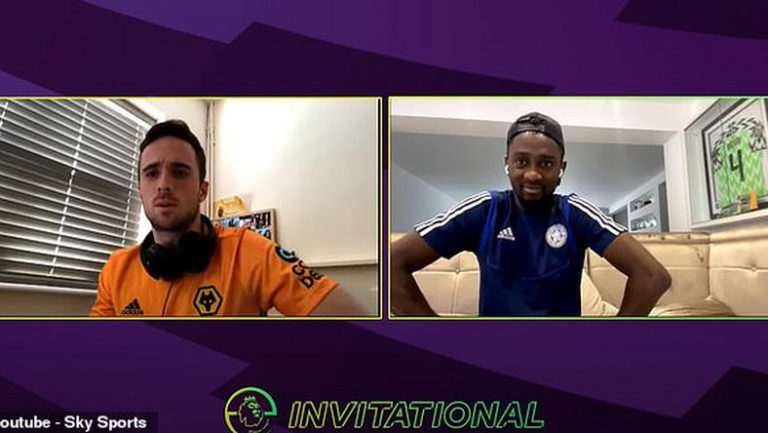 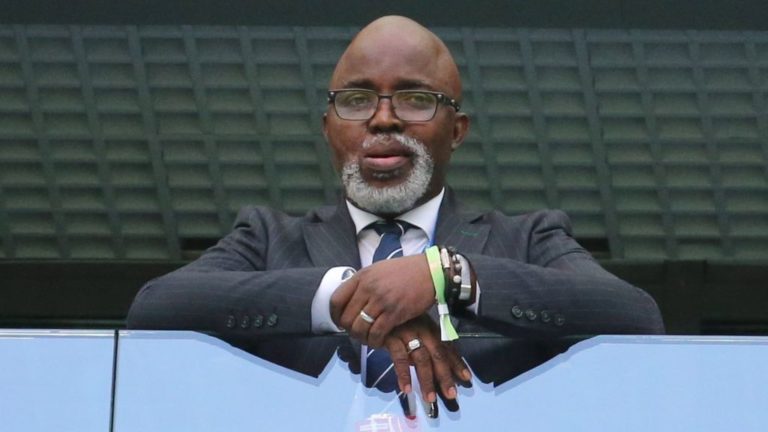 Advertisement Breaking: Pinnick wins FIFA Council seat! NFF President Amaju Melvin Pinnick has been elected into the FIFA Council at the CAF 43rd General Assembly going on in Rabat, Morocco. Advertisement The Nigerian football supremo secured a seat following a spate of withdrawal from the race by some contestants. Initially there were six candidates for… 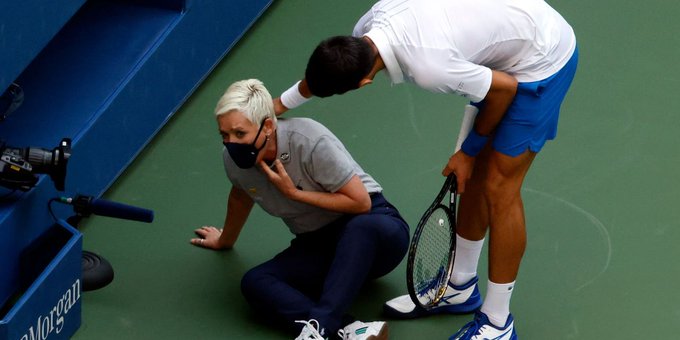 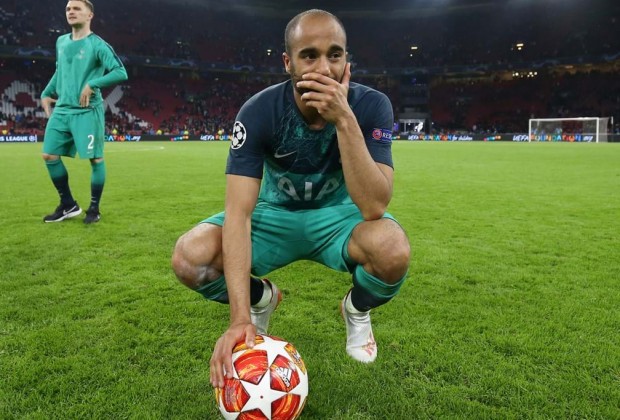 Advertisement Brazil and Tottenham Hotspurs’ forward Lucas Moura is still basking in the euphoria of scoring a decisive hattrick against Ajax which sent the club to their maiden Champions League final. Lucas Moura’s second half hattrick secured in a 3-2 win (3-3 aggregate) for Spurs in what is still considered as one of the greatest…