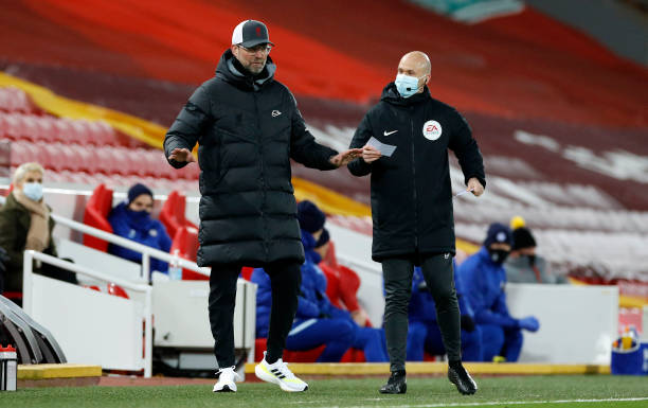 5 mistakes Klopp made at Dortmund and is repeating at Liverpool

Liverpool suffered a 1-0 loss to Chelsea at Anfield in a Premier League fixture played on Thursday, March 4th.

The loss leaves Liverpool with a huge challenge to qualify for Champions League football next season a year after they were crowned champions.

With five losses in five home games, It is not too far off to make a comparison between the collapse of this Liverpool side and the Borussia Dortmund side that collapsed under Jurgen Klopp several seasons ago.

Here we take a look at five mistakes Klopp made at Dortmund and is repeating at Liverpool.

This Liverpool team is bewildered with constant injuries that cost them just like Dortmund.

Asides from injuries to Virgil Van Dijk and Joe Gomez due to challenges, this Liverpool team is missing players because of minor muscle injuries that put players on the sidelines for two or three matches due to Klopp’s tactics.

2 Aspiring to be a dominant force

Liverpool wants to be a dominant force in Europe but Klopp’s tactics make that impossible.

3 Sticking to the same formation

Klopp is one-dimensional in the way he sets his team up to play. When they are successful it is great, but when there are challenges he cannot make the right changes. 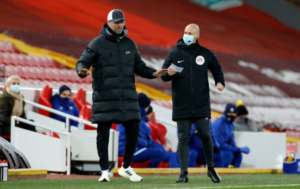 Liverpool cruised to the Champions League in the 2018/19 season by overworking themselves on a regular basis. The next season they won the Premier League by a record margin, however this season the pressing intensity has reduced significantly.

At Dortmund, it was Robert Lewandowski, who could score a goal when the tactics fail. At Liverpool, it is Mohamed Salah and this season the Egyptian is struggling. 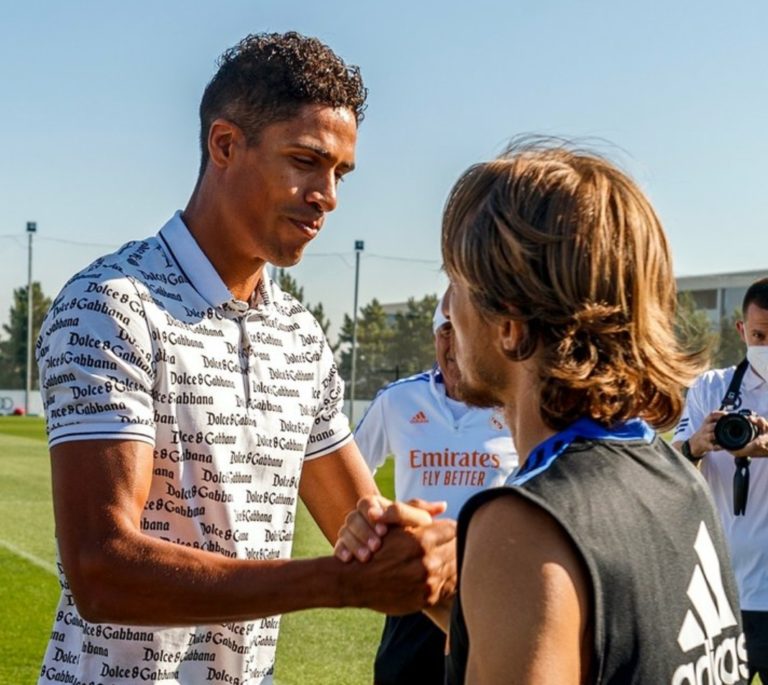 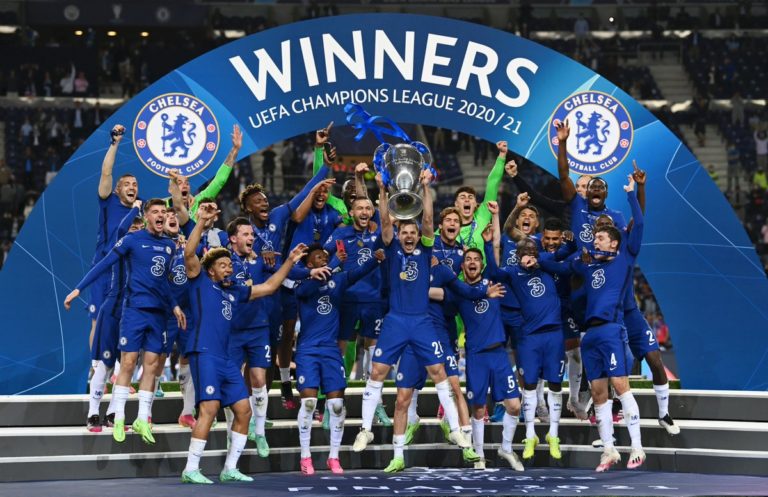 Advertisement Although Chelsea wore their traditional blue jersey they also put on resilience, sheer determination, and discipline as they claim their second Champions League trophy. Kai Havertz 42nd minute goal was the difference on the might in Porto as Chelsea dashed Manchester City’s hope of winning a treble. Advertisement In what can be described as… 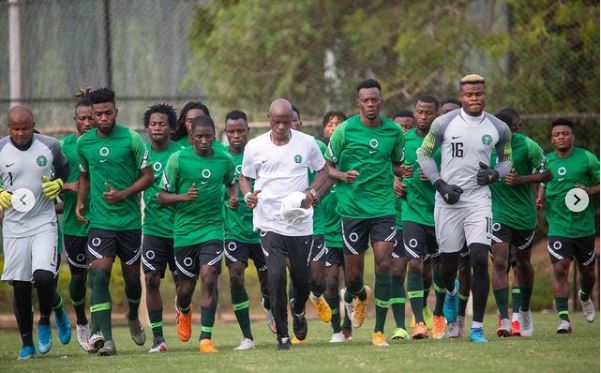 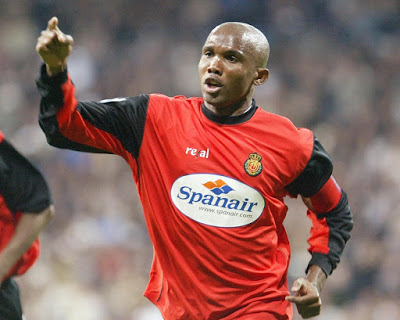 Advertisement Watch Samuel Eto’o destroy Real Madrid with 2 goals for Mallorca (video) Advertisement Cameroon international Samuel Eto’o is known for his achievements as one of the best strikers in world football. Inspiring Cameroon to the Gold medal at the football event at the 2000 Olympic Games. Advertisement He went on to have a good… 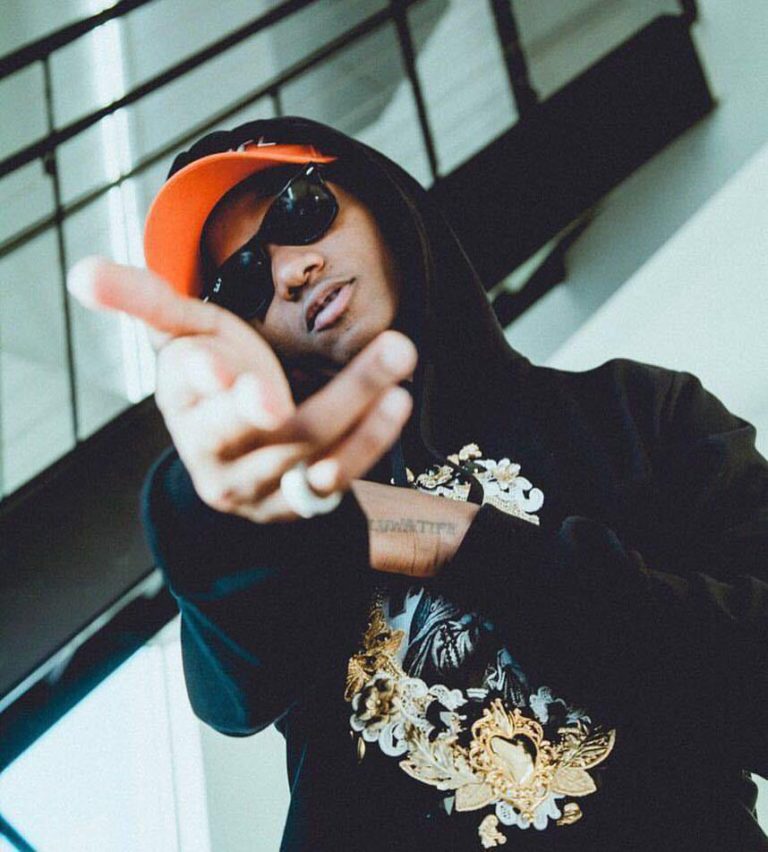