81% of Watford fans want Isaac Success to be sold by the club!

Fans of Watford FC of England have been having a say about their team and a good majority of them are unanimous that the club dispose of fringe Super Eagles forward Isaac Success before the close of transfer business.

The club has until 11pm on Monday, October 5 to finalise deals with clubs abroad although there is an 11 day extension for deals within the UK.

According to the Hertfordshire Mercury, Success was the player fans most wanted to leave the club, with 81 per cent of those who took the survey saying he should depart.

Roberto Pereya, who has handed in a transfer request, is also a player fans wouldn’t be too upset about leaving with 80 per cent saying he should go.

Seventy eight per cent of fans who took the poll said Jerome Sinclair should move on to pastures new. 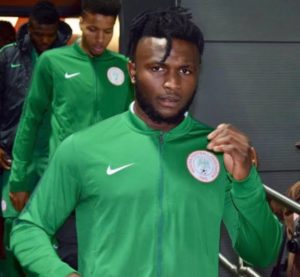 Injury and a lack of form has blighted the once promising career of Success who shone for the Golden Eaglets but has struggled to break into the senior squad.

He was in the Golden Eaglets team, alongside Leicester City’s Kelechi Iheanacho and Union Berlin of Germany’s Taiwo Awoniyi, which won the 2013 U-17 World Cup.

Below are the results for the top 10 players the fans want sold. 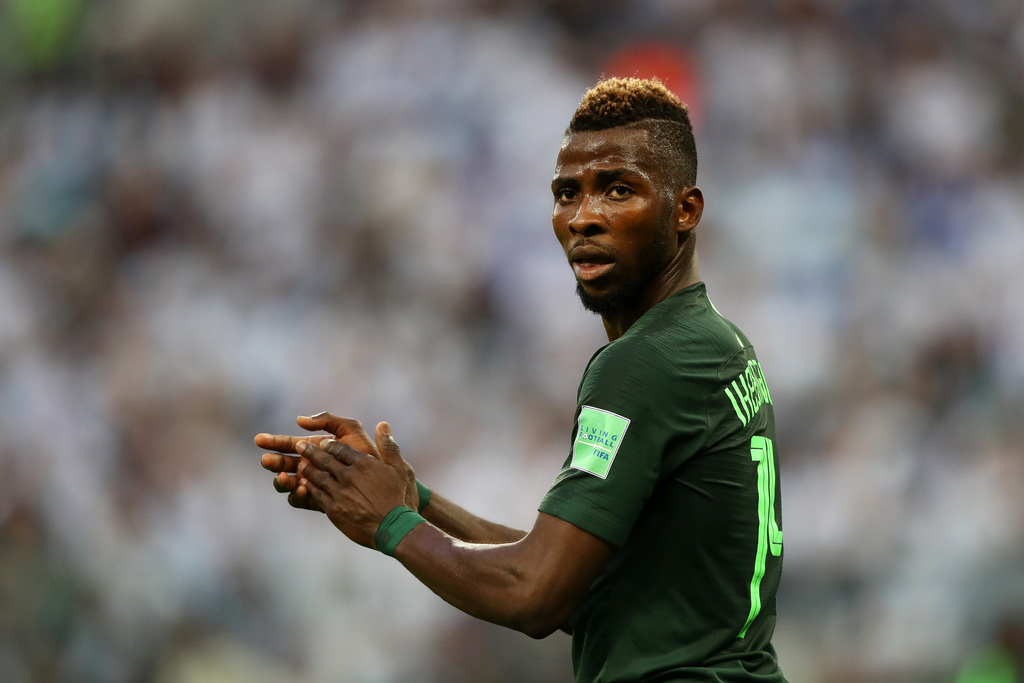 Two years ago United made a major swoop in January by signing Alexis Sanchez from Arsenal, but the Chile forward struggled at Old Trafford, scoring… 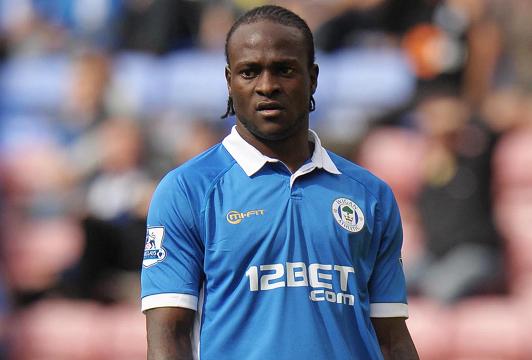