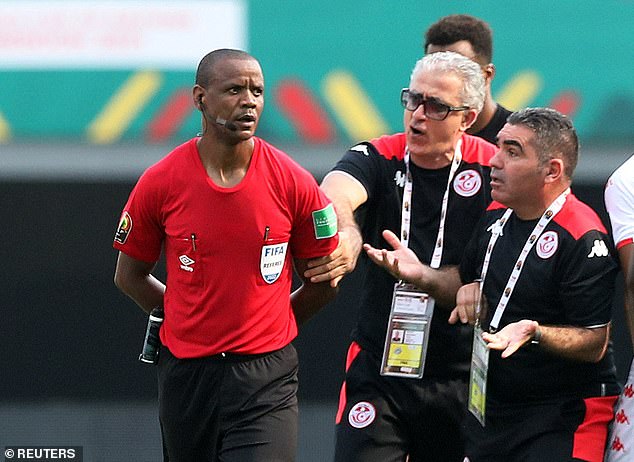 Jenny Sikazwe, the center referee in the group stage match between Tunisia and Mali has narrated his experience after he stopped the match twice before ninety minutes.

Sikzwe had initially blown the final whistle in the 86th minute which surprised not only the fans, players, and coaches in the stadium but also viewers at home.

He later reversed his decision but stopped the match again with a minute to the regulation time.

Jenny Sikazwe’s action which was later diagnosed to have been influenced by heatstroke brought negative reactions to the competition.

While speaking to Zambian journalists recently, the referee narrated what happened;

“I could have died”, he told them.

“The weather was so hot that day. The humidity was about 85%… After warming up [for the match] I felt the harsh conditions. Even after taking water, to cool down, it was if I hadn’t taken anything. But we (match officials) are soldiers and were ready to carry on.”

“At the end of the first half, we got to the dressing room early, before the person who had the keys to it…We decided to lie down & put our legs up, to relax. He then came and opened the door and we had some water & juice. It (the conditions) was something else.”

“As I went for the second half, I did not feel like I had rested at all… When I was checked by the medical staff, they discovered that I had no point of rest… I was lucky that I didn’t go into what they called a coma… I got confused during the match…”

“I couldn’t hear anybody… I was communicating (and was told that he had ended the match, albeit prematurely) but things weren’t just there. It was a very strange situation… @CAF_Online took me to the hospital the next day. I told them I was okay. But they insisted on them.”

“They did an ECG, while I was on a treadmill, to see how my heart reacted to physical exercise. They also did blood tests. And the results came back normal.”

“I was very close to coming back to Zambia in a casket. Very close… People have made all sorts of negative comments about me and how I handled the game. Let it be. Let them make all those comments. It’s just [about] a game.”

“Everything I was wearing that day was hot. Even the communication equipment… I wanted to throw it away… I was wondering who told me to end the match? I think it was God…”

“Normally, if I was unable to continue, I should have talked to the 4th official. But I had no time to talk to him… My family was so worried, after all the reports, particularly on social media. People I didn’t know were sending me phone messages. I had to block them.”

“[email protected]_Online has told me to rest a bit and in three weeks, I have a Confederation Cup game in which I have to officiate.” 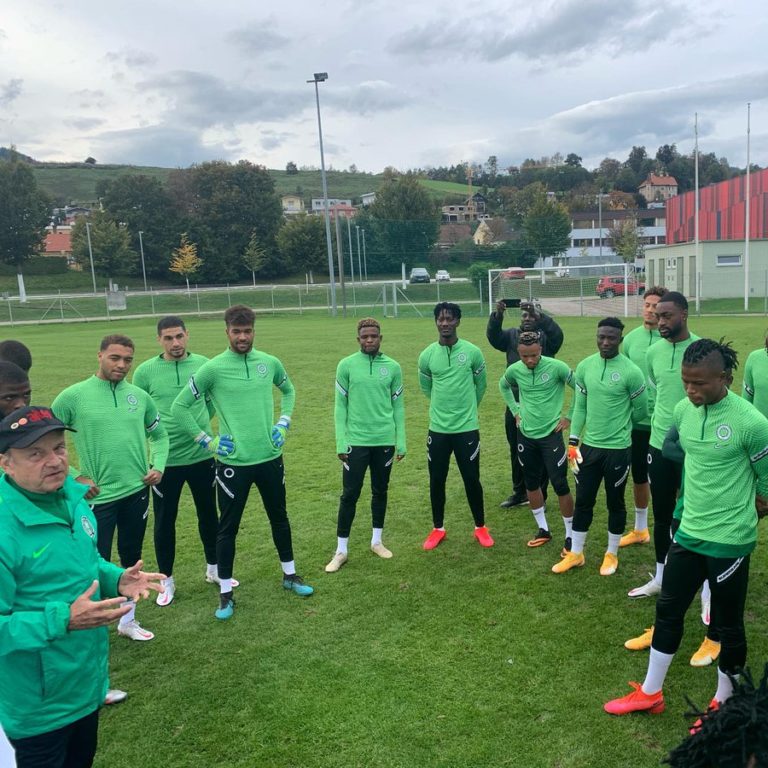 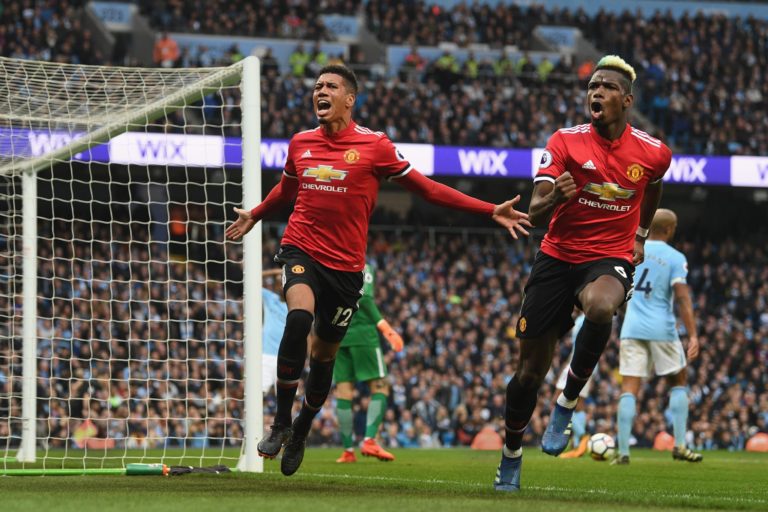 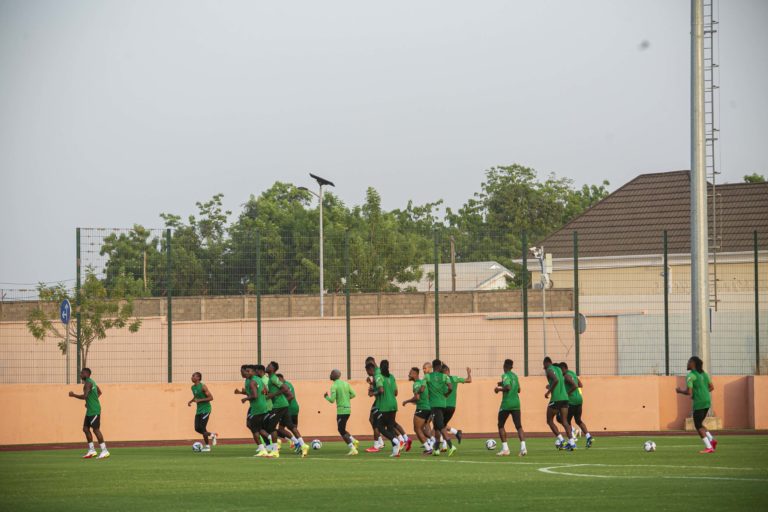 Advertisement After the impressive victory over Egypt on Tuesday, our experts take a look at how the team performed and how coach Austin Eguavoen will set up against Sudan on Saturday. The Super Eagles will take on Sudan at 5 p.m Nigerian time. Advertisement Advertisement

Advertisement Champions League draws hold on July 10 By Toju Sote The UEFA Champions League will resume after a pandemic-enforced suspension with the draws fixed for Friday, July 10 in Nyon Switzerland and the remainder of the competition set to be concluded in World Cup style knockout format. The matches as from the quarter finals…