Super Eagles captain, Ahmed Musa has assured fans that the team will do its best to secure maximum points, both home and away against Sierra-Leone.

Ahmed Musa said this while speaking to journalists ahead of the first leg against the Leone Stars which will take place at the Samuel Ogbemudia Stadium in Benin-City.

We are going to do our best to win the game, we know if we win those two games we have already qualified to the AFCON so we are doing all our best to qualify.

And to the fans w,e know what they need is just winning and God willing we are going to do that.

The first of the two-legged encounter is slated for Friday, 13th November while the return leg will take place four days later at the Siaka Stevens Stadium in Freetown.

Ahmed Musa will look forward to his 94th and 95th appearances for the Super Eagles against the Leone Stars in the days ahead. 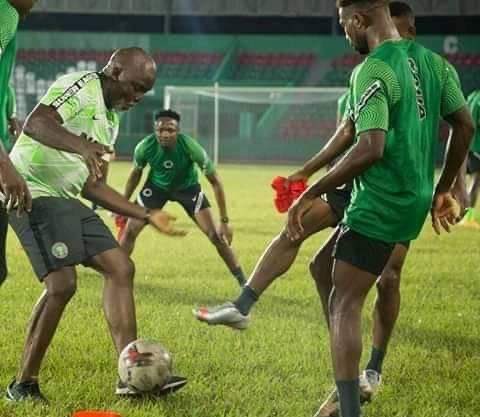 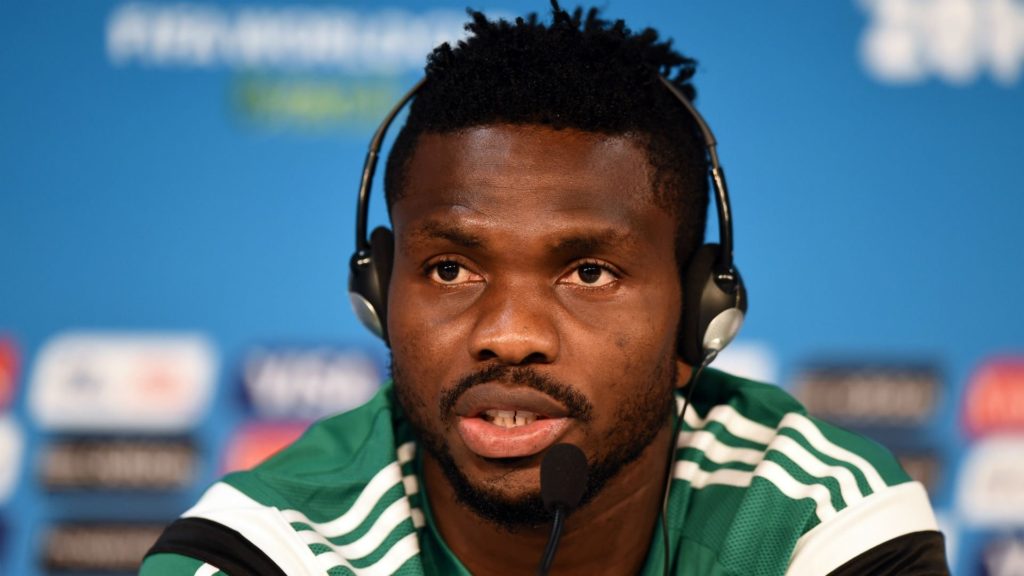 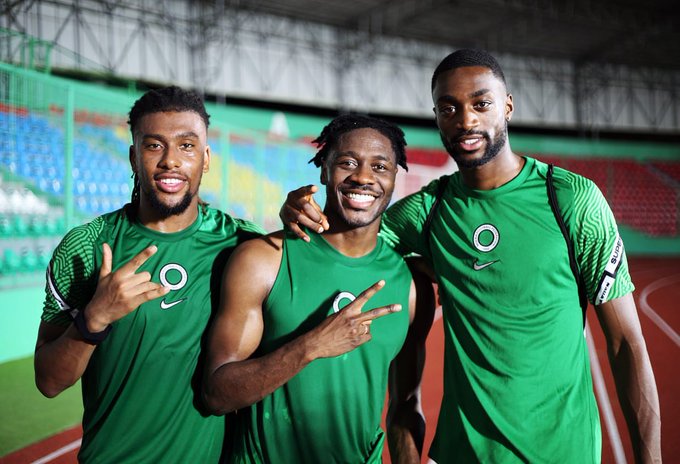