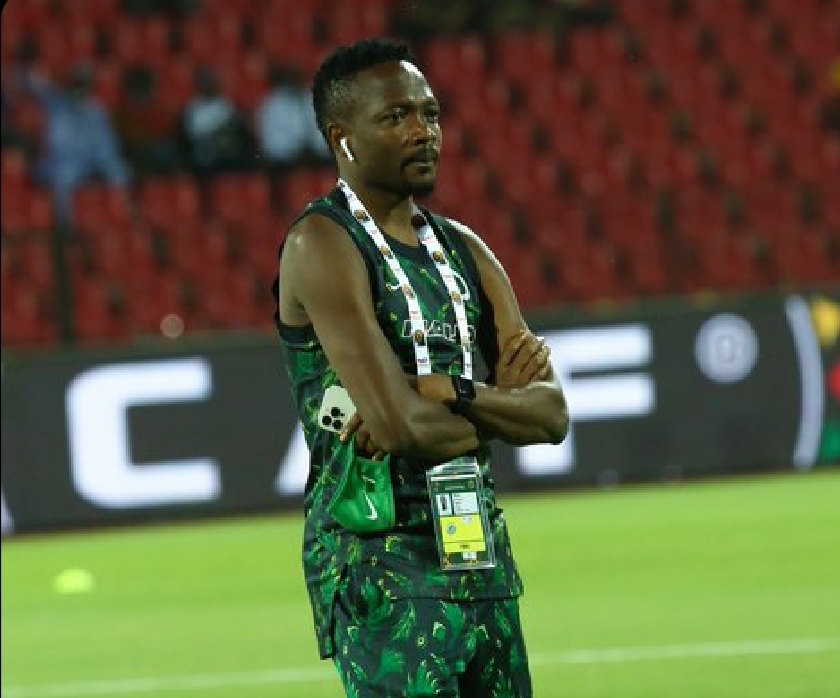 Super Eagles captain, Ahmed Musa, aside from being known for his commitment to the team, is also prominent for his gestures off the pitch as well.

Musa is well celebrated in the country, not just for his feats with the team but also his magnanimous gestures towards social, religious, and sports development.

A source disclosed the news to a journalist, Adepoju Tobi Samuel.

Super Eagles captain, @Ahmedmusa718 has donated $1,500 to a Central Mosque in Garoua, Cameroon.

“Musa has donated $1,500 to support the ongoing building project of the Central Mosque in Garoua.”

“Players and officials of the team have been worshiping in the Central Mosque since they arrived in Garoua. The gesture to support the ongoing building project was appreciated by the leaders of the Mosque.” 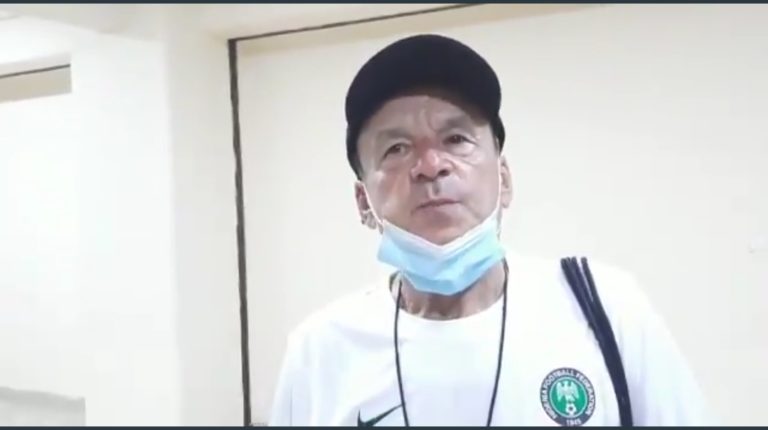 Advertisement Super Eagles coach Gernot Rohr has revealed that the team trained under the full moon after the stadium management put off the floodlights at the Charles De Gaulle Stadium in Porto Novo. The Super travelled for about an hour and four minutes from their hotel in Cotonou to the stadium in Port Novo hours… 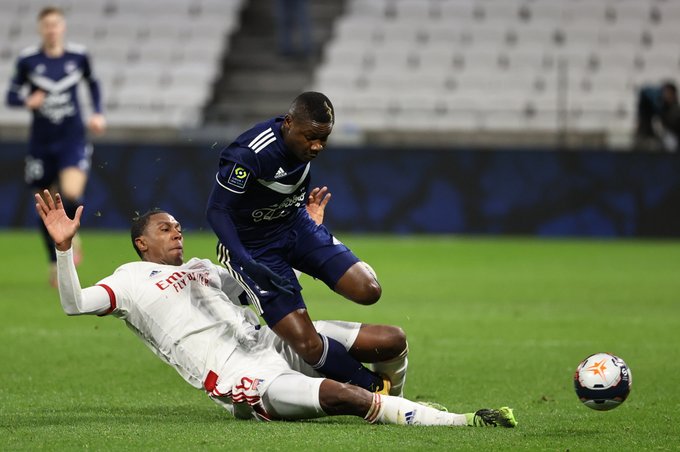 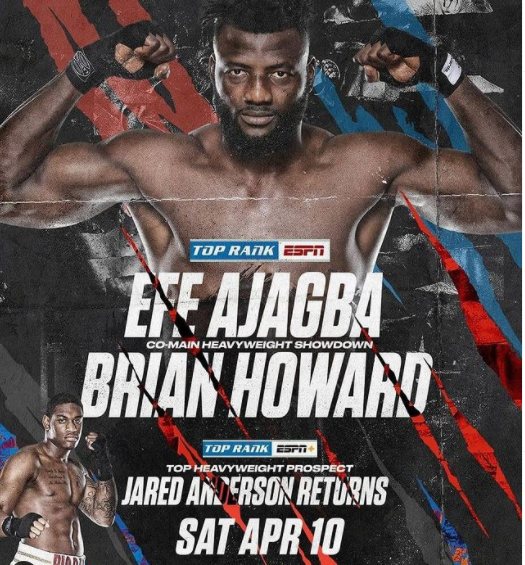 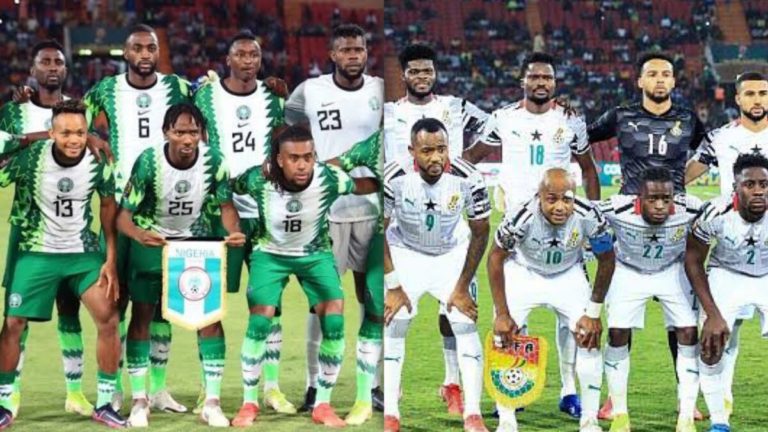 Advertisement Sunday Dare, the minister of youth and sports development, has urged massive support for the Super Eagles during their return leg match in the 2022 FIFA World Cup playoffs. Kola Daniel, the minister’s spokesman, told journalists in Abuja on Thursday that Mr Dare was hopeful that FCT residents would turn out massively to support… 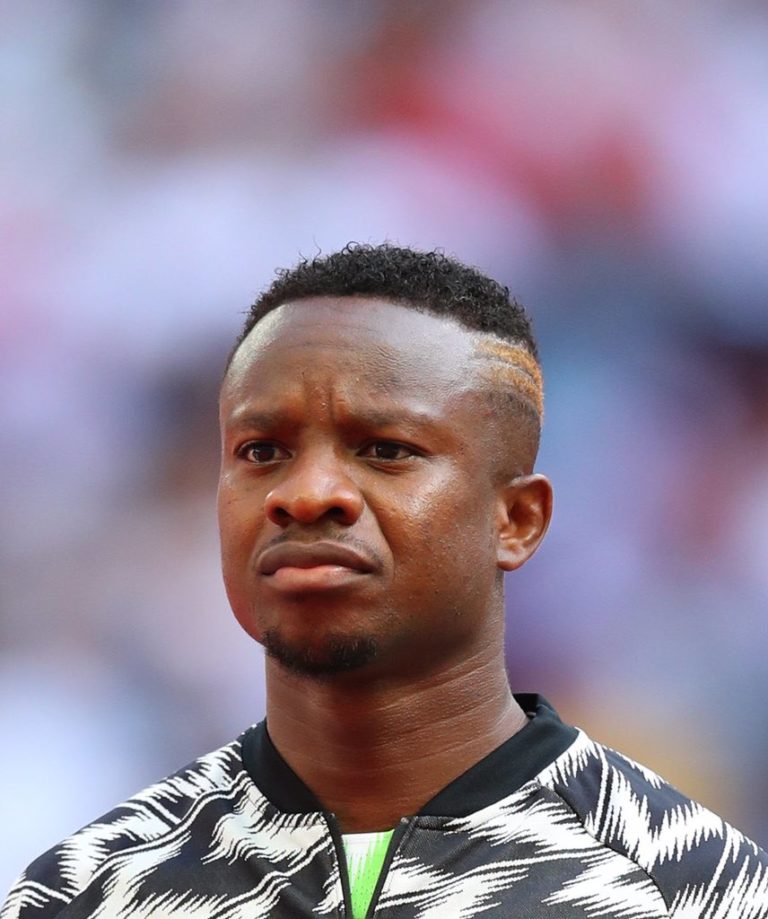 Advertisement Al-Adalah FC midfielder Ogenyi Onazi has hit back at critics who voiced their annoyance over his recall to the Super Eagles, four years after he last played for the team, saying they lack football knowledge. Onazi, who last played for the Eagles against Seychelles in 2018, was named in a seven-man standby list by… 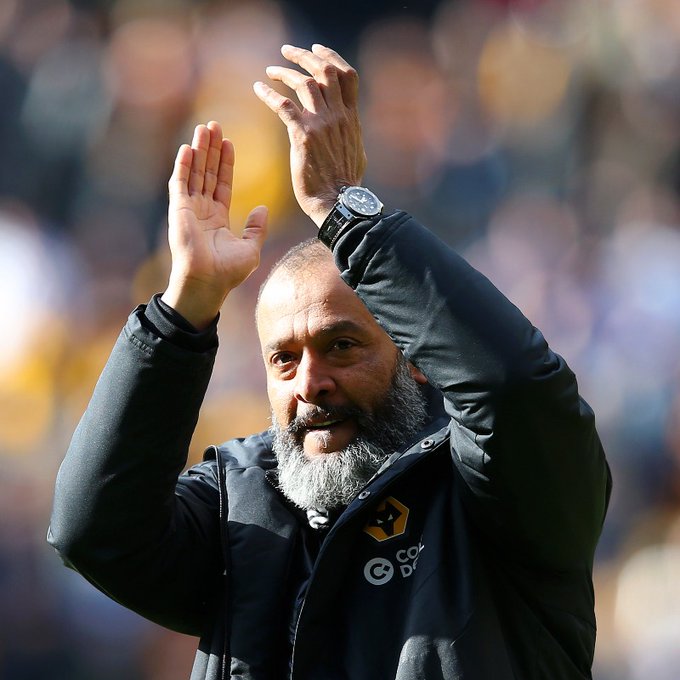 Advertisement Nuno Espírito Santo linked to Tottenham after Wolves departure There is news about Portuguese manager Nuno Espírito Santo. Nuno Espírito Santo by mutual agreement will leave Wolverhampton Wanderers after Sunday’s match against Manchester United. Speaking to the Wolves website Nuno said: “Since the first day we arrived at Compton, our ambition was to make…