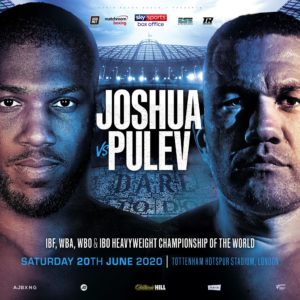 Anthony Joshua reveals what round he will stop Kubrat Pulev (video)

British heavyweight boxing champion of Nigerian descent Anthony Joshua has revealed when he will stop mandatory challenger Kubrat Pulev when they both meet at the Tottenham Hotspur stadium on June 20th.

Joshua who reclaimed the IBF, IBO, WBA and WBO heavyweight championship belts from Andy Ruiz Jr is set for a return in June.

Pulev is the mandatory challenger for the IBF but because Joshua has unified the division all his belts will be on the line.

Joshua posted a video on his social media accounts revealing what he expects from the Bulgarian Pulev who is now 38-years-old.

He said, ‘He’s been in the game for a while, he went to the top level and then he got defeated,’ Joshua told William Hill.

‘So he knows his way around the ring. He’s had his chance at the top level and now he’s coming back again, so he’s probably going to try and get it right.

‘It’s kind of like what my style is as well so it will be a good match up for sure. We’re going to box, people are going to see some skills, and they’re probably going to see a knockout as well because you’ve got two boxer-punchers.’

When asked for his prediction for the fight Joshua said, ‘Round 11’ 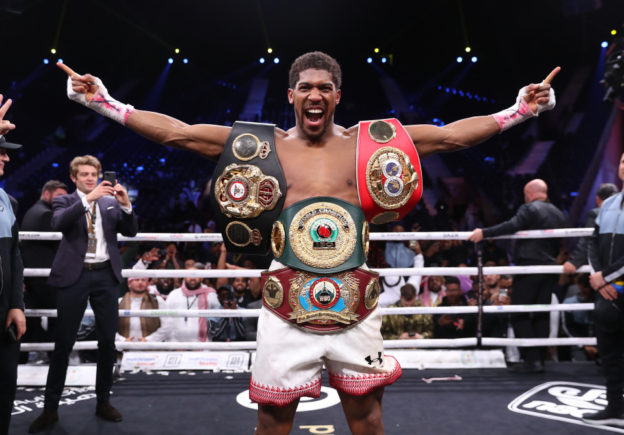 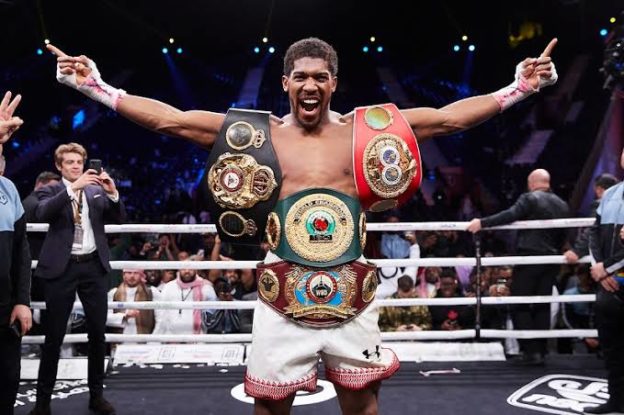 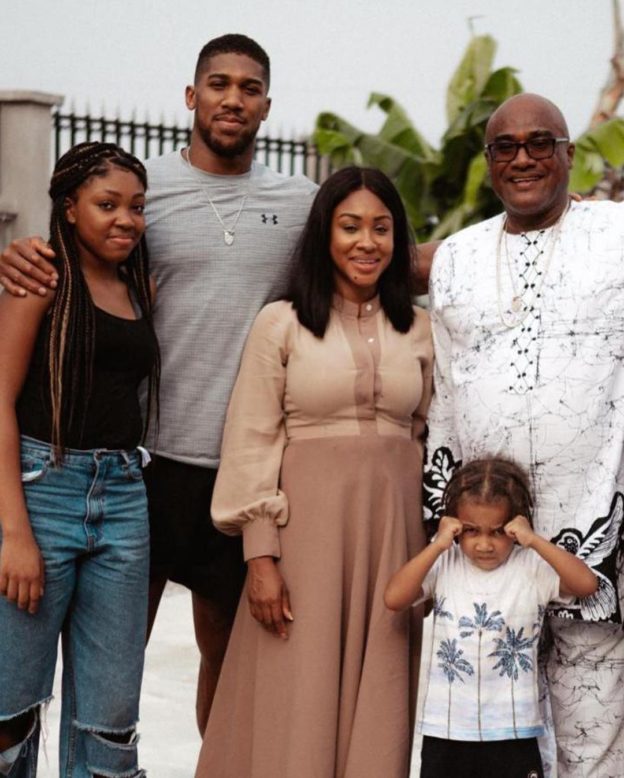 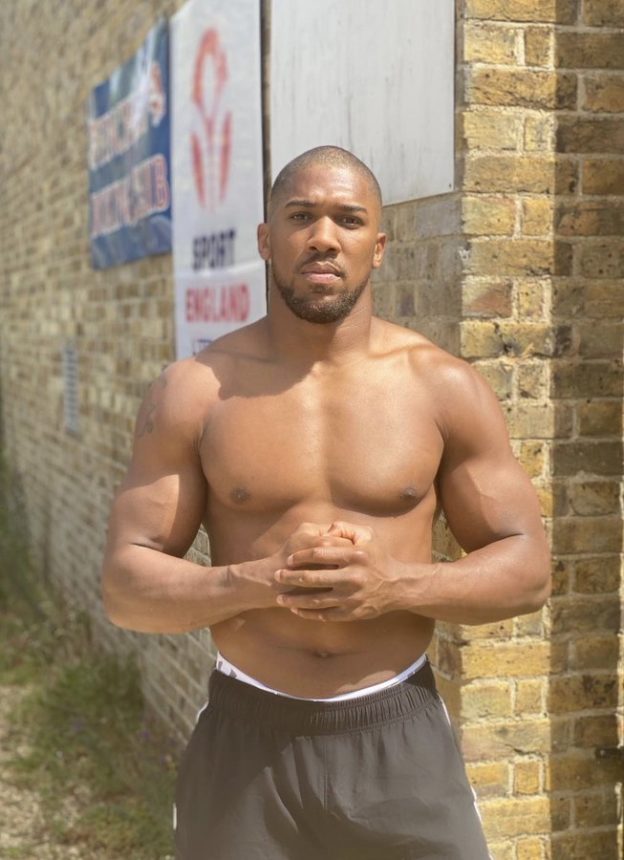