Jamie Vardy’s 11th goal in 12 appearances against Arsenal made the difference on the night as Leicester City stole a famous victory over Mikel Arteta’s side at the Emirates – their first since 1977.

The current Premier League Golden Boot holder recorded his 5th goal at the Emirates against the Gunners with less than 15 minutes to the end of of the match. 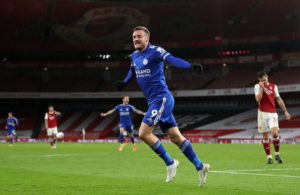 Arsenal’s lacklustre performance in the second half despite having four shots on target in the first became one of the major talking points of the game as the Gunners struggled to break down a resilient 5-man Leicester City defence.

Despite Jamie Vardy’s heroics on the night, a player who hasn’t played for the Gunners because of “football reasons” since the 27th of February this year stole the headlines after Arsenal’s loss – Mesut Ozil. 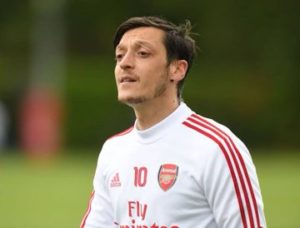 Arsenal fans on Twitter immediately after the match blamed Mikel Arteta for continuously putting Ozil out of the squad as they claim that the team is in serious need of his creativity.

Only a small number of fans believe otherwise. See reactions👇

Yes and yes Fans will always question the ommision of Ozil when the team loses because they couldnt create zilch/nada despite possesing the ball for most of the game. Arsenals playmaker today was a CB! The chances dried up when he got injured.

Arteta said that it was his decision to ditch Ozil, and if Arsenal lose games then he knows he'll get criticised for that decision…
Well hold on Mikel, because it starts tonight…#Arsenal

Arsenal Vs Leicester; Things we learnt so far

Ozil is bigger than Arsenal

Partey is average at best

Arsenal are still the smallest club in London #ARSLEI

Cry all you want about him but without Mesut Özil, David Luiz is our most creative player. He’s a centre back. The decision to leave Özil out of the squad will be detrimental to our season.

Personally don't think Arsenal's creative issue is down to not having a number 10. Even if someone like Özil plays today, who the hell does he pass to? It's not like there are lots of great runs going unrewarded.

Özil is too good not to be starting for this Arsenal side with now final third creativity. Embarrassing

180 minutes of Premier League football with not a single goal scored. This club left Mesut Özil out of the squad for what?

Mesut Özil isn’t the answer to our long-term problems. But for a team that has lacked creativity all season, and is desperate to get into the top 4, leaving out one of the greatest chance creators in European Football is just bizarre. https://t.co/XVmgDMEBP3

Many believe that Mesut Ozil is desperately needed back in the squad while some believe Arsenal’s problem is beyond the ex-German International.

It remains to be seen if Mikel Arteta will “swallow his pride” and bring back Mesut Ozil who pockets £350k a week into the squad. 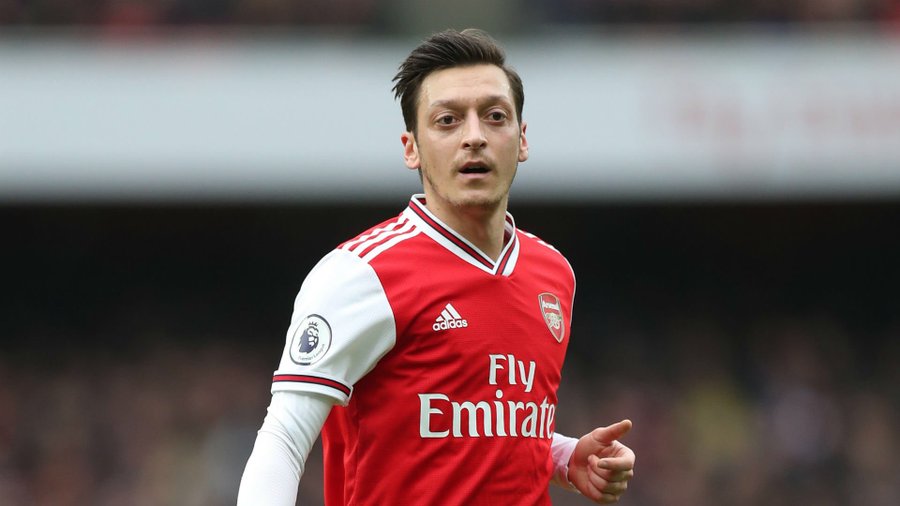 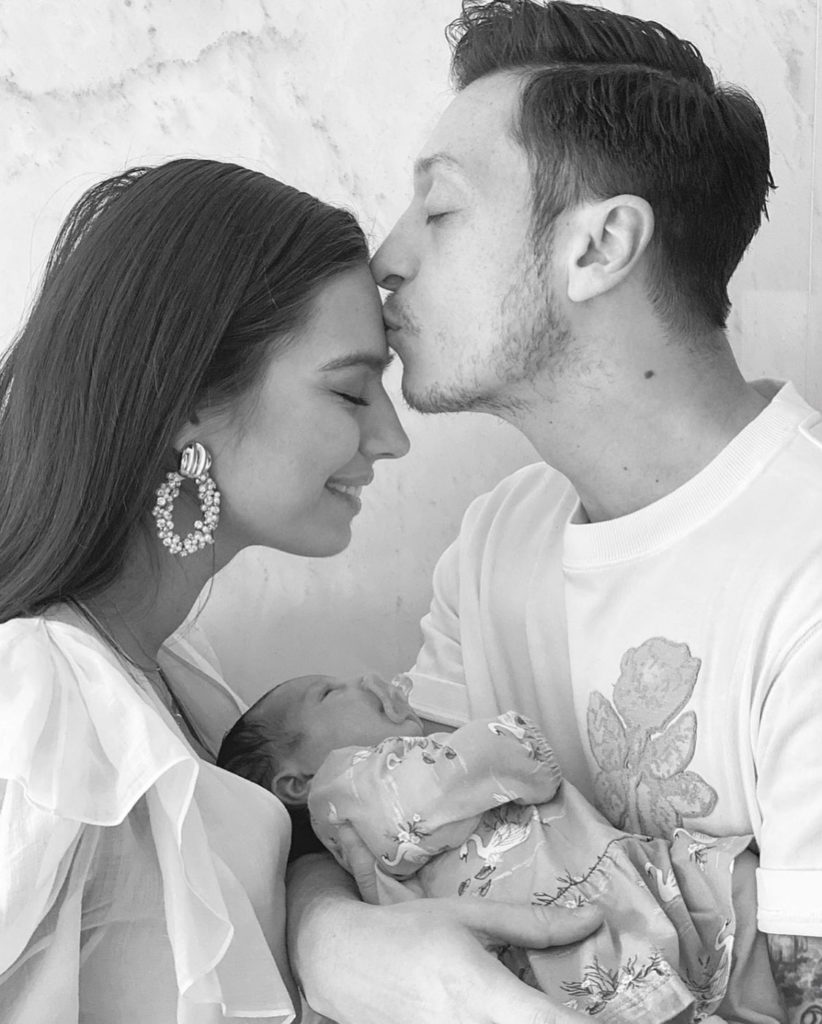 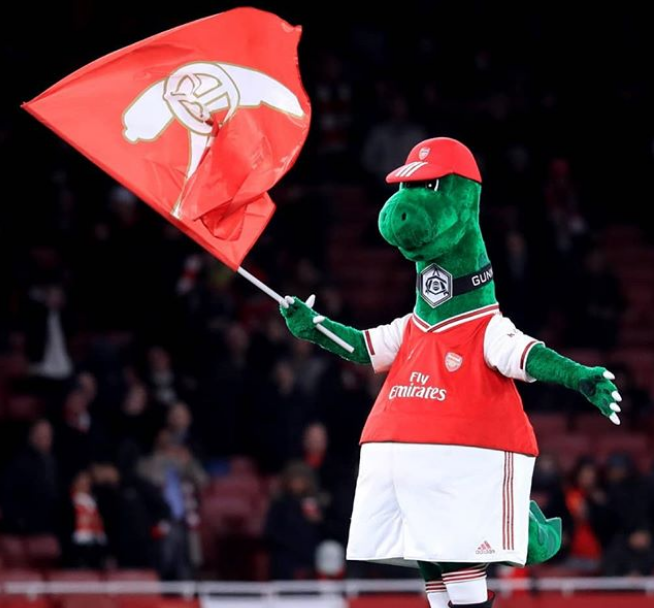 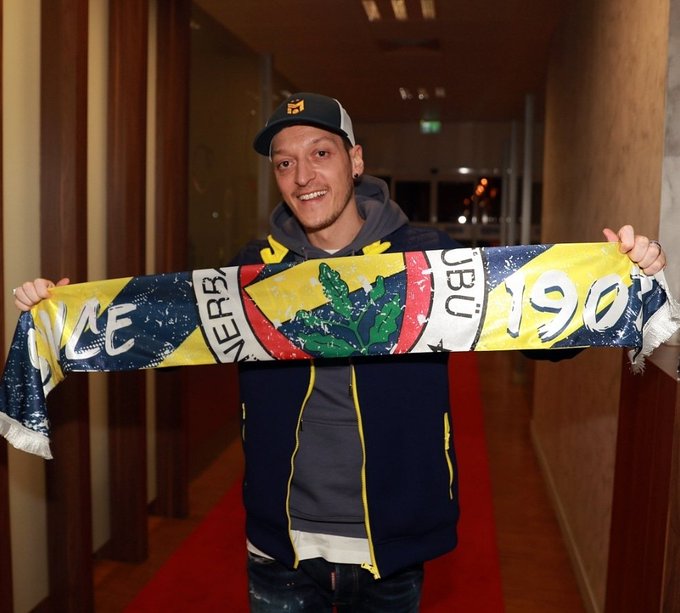