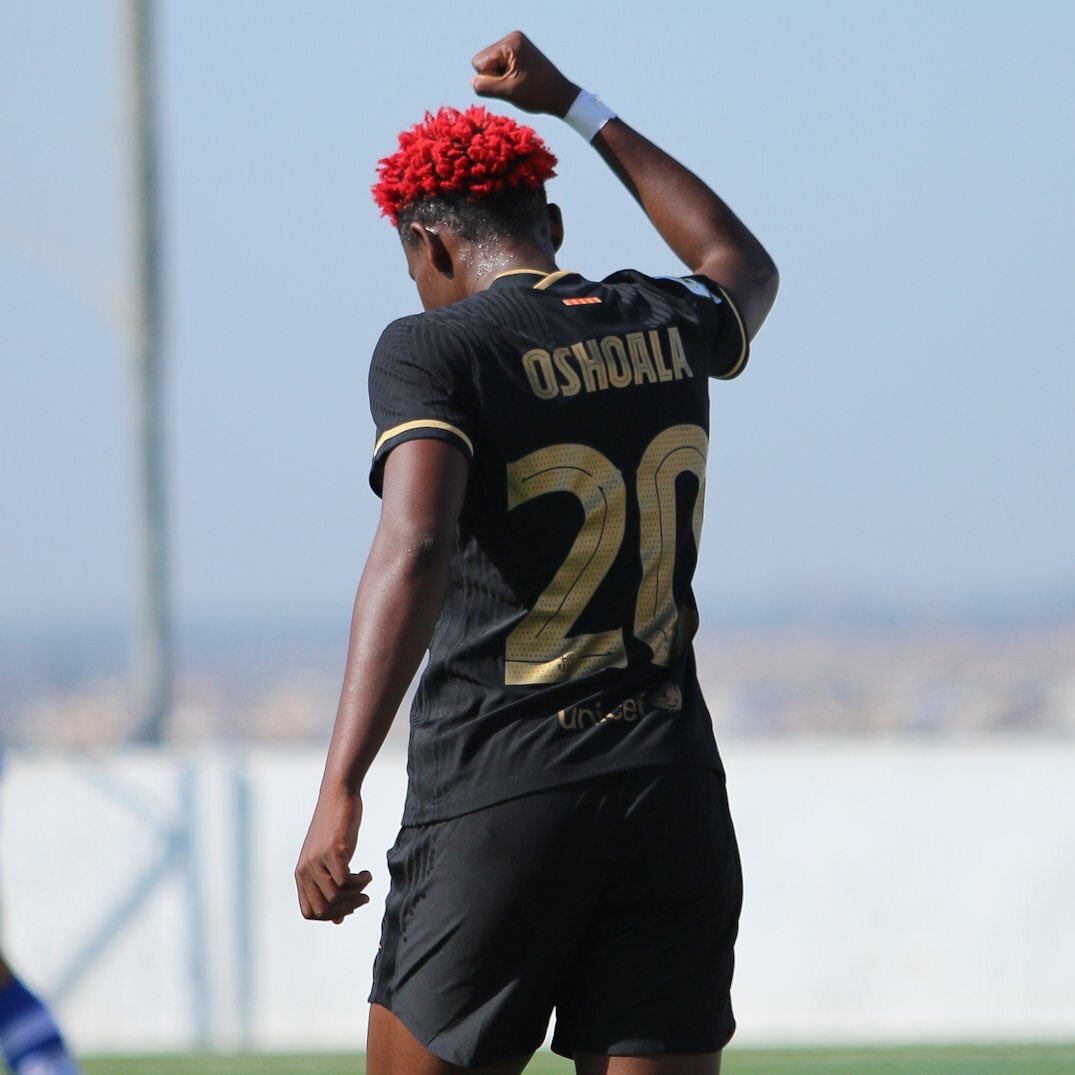 Super Falcons of Nigeria captain Asisat Oshoala has again supported the protests in the country.

The other goals were from Hamraoui in the sixth minute, Alexia in the 38th, Mariona in the 55th minute, Graham in the 75th and Bruna in the 78th minute. 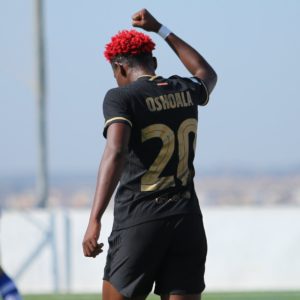 After the game Oshoala, took to her official twitter account to show her support for the protests.

She said, “you already know the vibe #EndSARS #EndPoliceBrutalityInNigeria #3pts 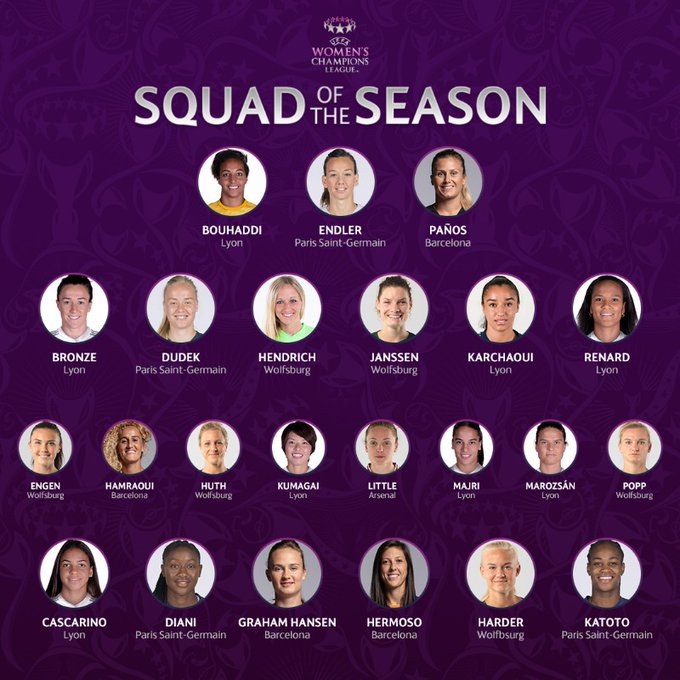 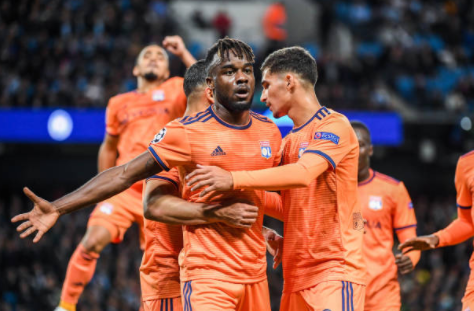 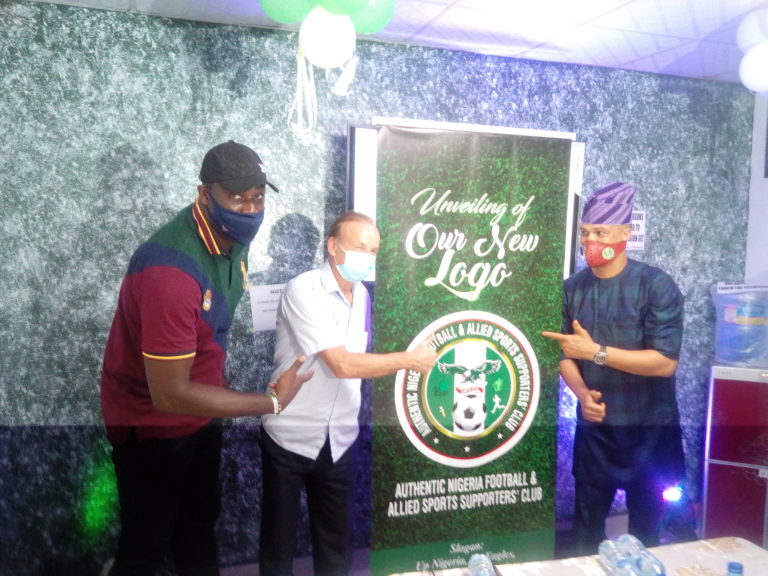 Rohr lauds ANFASSC as Supporters club launch new Logo, season’s jersey By Sulaiman Alao Super Eagles coach Gernot Rohr has described the Authentic Nigeria Football and Allied Sports Supporters Club (ANFASSC) as the real spirit behind the national team. Rohr made this assertion at the launch of the club’s new logo and season’s jersey in… 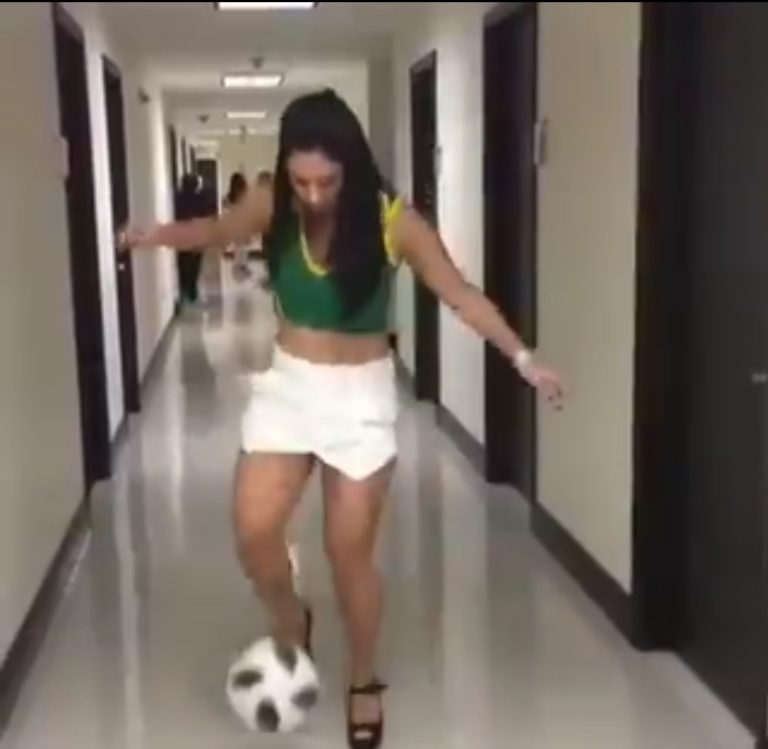 She might not be a professional footballer like Cristiano Ronaldo, Lionel Messi or Neymar Jr among a host of others but this young gorgeous lady will definitely give them a run for their money! Without boots or sneakers, watch how she jogs the ball, perform different skills with it, dance and squat with the ball… 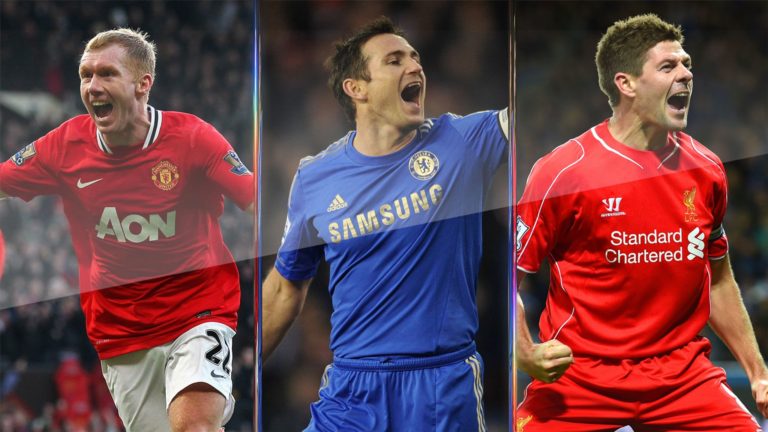 Lampard, Scholes or Gerrard: At their prime, who was the better midfielder England once had three generational midfield maestro’s in Frank Lampard, Steven Gerrard, and Paul Scholes all in the national team set up. They played for different sides in the Premier League which fueled their rivalry and eve after retirement the questions continue to…