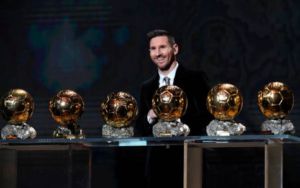 Since Messi’s breakthrough to the first team from the famed La Masia academy, he has established himself as arguably the greatest player in the history of the game.

He has won the Ballon d’Or Crown and European Golden Boot a record six times and is the top scorer for Barcelona and Argentina.

Here is how Barcelona fans celebrated his 33rd birthday

A Grand Birthday to the Grandest Football Player in History.

An Inspiration, A gift.

We'll always root for you!!

Football was born 33 years ago today.
The little child from Rosario Argentina was destined to be the GOAT on this day in June 1987,
No much essay, just know that you'll remain the Greatest of all time forever!

Happy birthday Football. Thank you for everything! 😭😭❤💙 #Messi33 pic.twitter.com/cAM8dHQqdh

To the boy who gave football its true meaning.
To the man who made match days worth looking forward to.
To the captain who led from the front & set an example.
To the legend who enchanted fans all over the world.

This Video of Lionel Messi will give you goosebumps.

This Guy is a once in a lifetime Genius..I can't fathom football without Lionel Messi..
Wat a player 🙌
Happy 33rd birthday 🎂 #Messi33 pic.twitter.com/3AHbUXNfIX

No player on the Surface of this earth will be able to Duplicate these pictures, that is why his is the undisputed GOAT 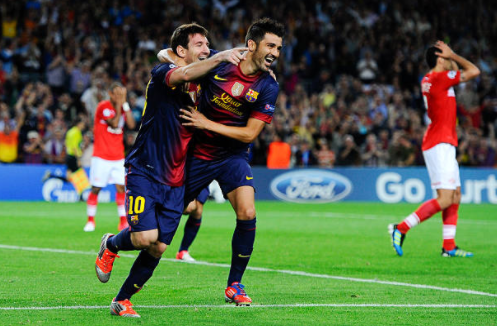