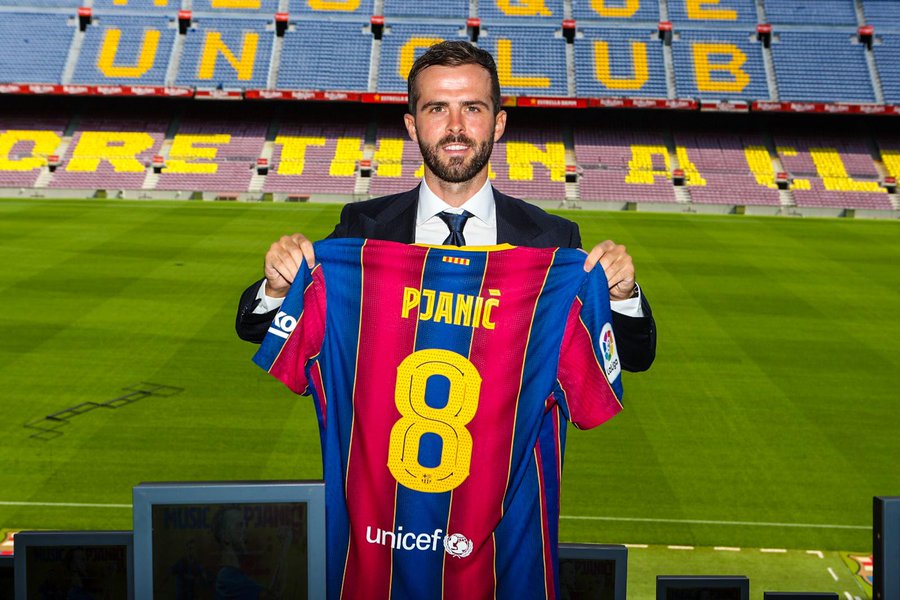 Miralem Pjanic joins the Catalan giant on a four deal and the deal is reported to be in the region of €60m while Arthur Melo moved to Juventus for €72m according to reports.

Pjanic said he’s proud to be part of the team and he has always nursed the dream of playing for the club since he was young. 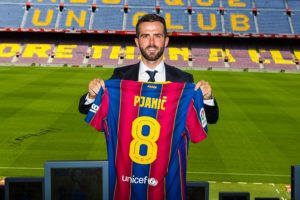 Playing here always being a proud thing to do, I have been coming here since I was young, I have had the dream of playing here and to be part of this team is something amazing.

Barcelona fans react after the signing of Pjanic  👇

What a disgrace. If you can't even make smart signings, at least give them proper numbers. Pjanic should be our new No.4, as it carries a "great" history from the last 5 years.

The disrespect to Iniesta, man! I don't hate you @Miralem_Pjanic, but when you came here, you should know that we got you and sold a 23 year old, so every mistake you gonna make this fans will eat you.

There’s no way forward with this 😂😂😂😂 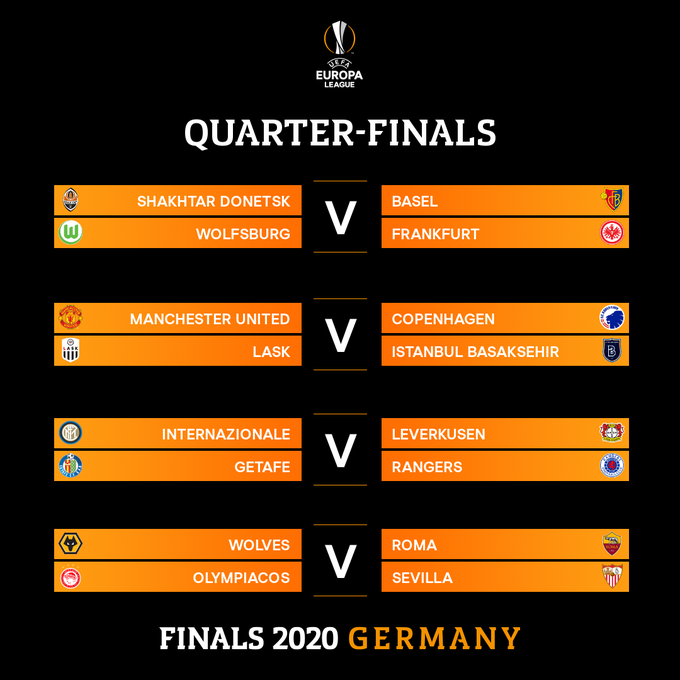 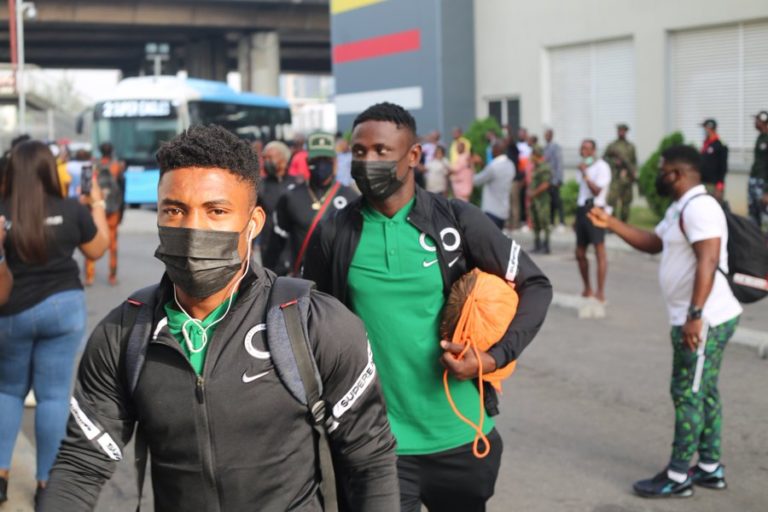 Advertisement Anayo Iwuala shame NPFL critiques! Will he get his first start against Lesotho? (Video) 👇 Super Eagles fans are still basking in the euphoria of beating Benin Republic in Porto Novo on Saturday as they secured their qualification for next year’s Africa Cup of Nations in Cameroun. Although, he didn’t score neither did he… 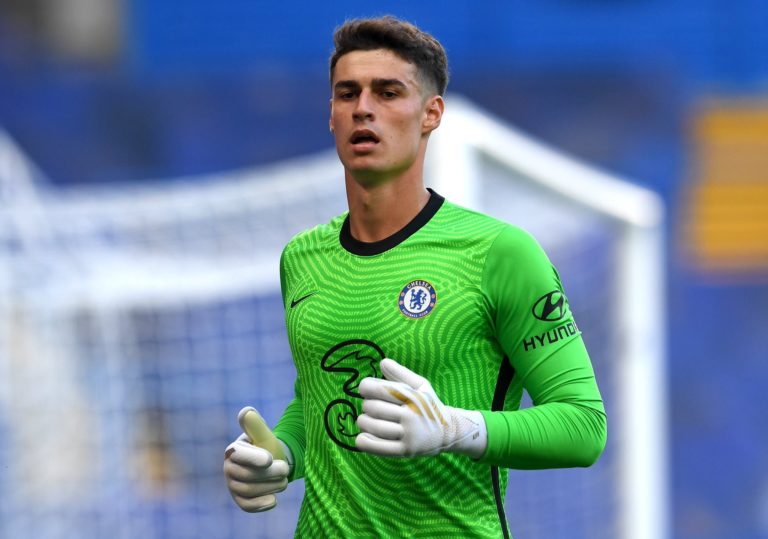 Advertisement Chelsea fans descend on Kepa after 3-3 draw with Southampton Chelsea fans are frustrated with the performance of their goalkeeper Kepa Arizzabalaga after they were held to a 3-3 draw by Southampton in a Premier League encounter played on Saturday, October 17th. The Blues took the lead through Timo Werner who also scored the… 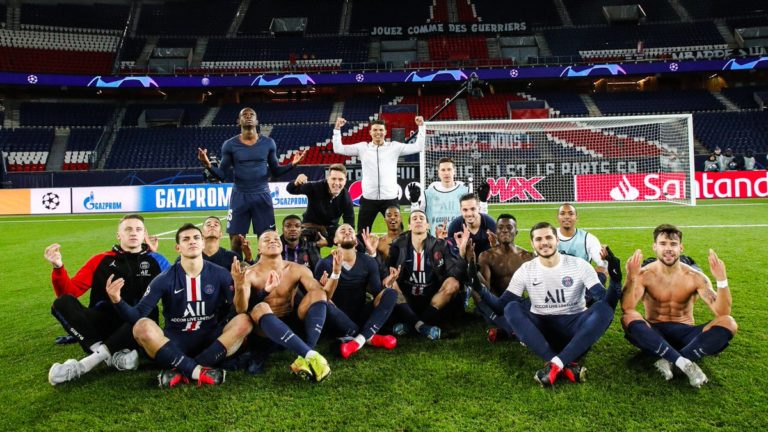 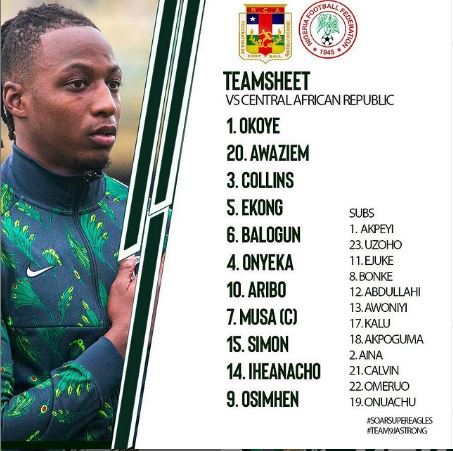 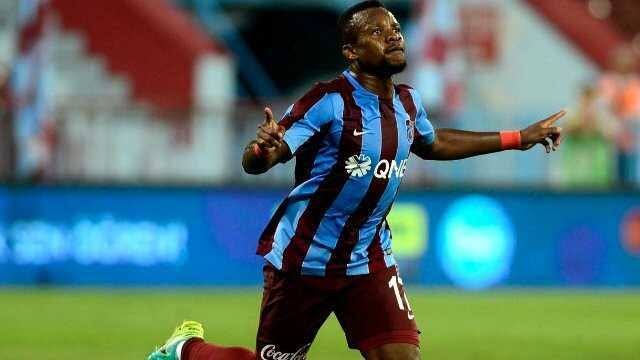 Advertisement Onazi: How former Premier League star Rodallega lured me to Denzilspor By Toju Sote Former Trabzonspor midfielder, Onazi Ogenyi has revealed how Colombian star Hugo Rodallega played a huge role in his transfer to Denizlispor. In a media chat on Thursday, the former Lazio midfielder said his Trabzonspor teammate was key to his joining…