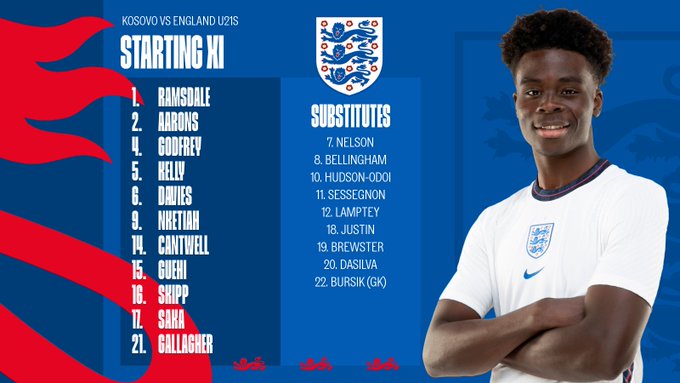 On Friday, September 4th Bukayo Saka helped the England U-21 team to a 6-0 away win against their counterparts from Kosovo.

The first half ended goalless, as Kosovo defended well against England.

England would go ahead in the 51st minute through Edward Nketiah when he converted a ball through to him by Tom Davies.

Nketiah doubled the advantage for England from a ball through to him by Conor Gallagher.

Nketiah scored the third from the penalty spot in the 61st minute.

Callum Hudson Odoi provided the fourth for Ryan Sessegnon in the 82nd minute. 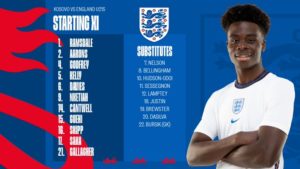 In the 85th minute, Jude Bellingham sealed the win with the sixth for England.

Despite Bukayo Saka playing for the England U-21 team he still is able to feature for the Super Eagles of Nigeria in the future.

Watch video of England’s win against Kosovo below 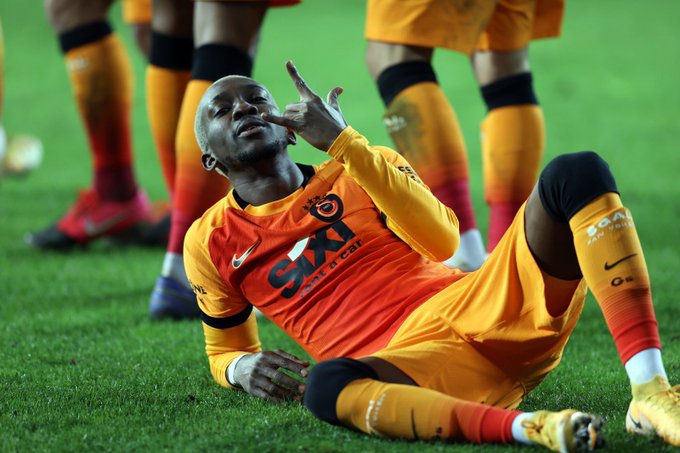 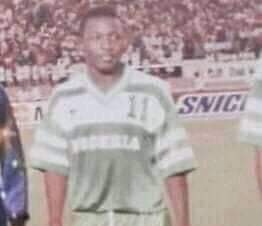 Advertisement Former Golden Eaglets star shot by unknown gunmen A former Golden Eaglets winger Sambo Choji was yesterday shot by suspected gunmen who are now at large. people Choji, who was a part of the U-17 World Cup winning squad of 1993 in Japan, is now receiving treatment on the shot leg although details of… 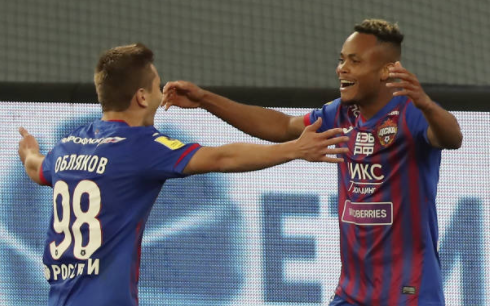 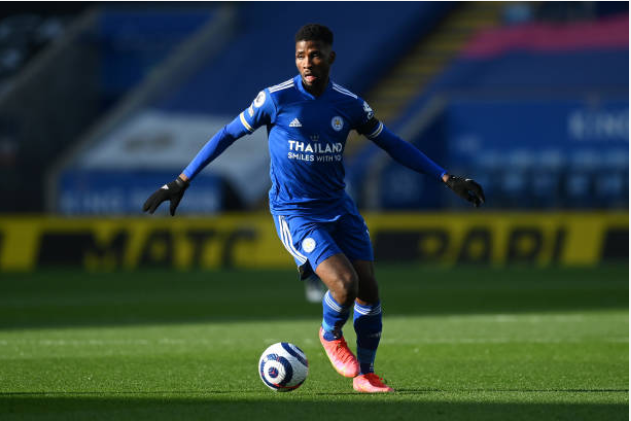 Advertisement See why Kelechi Iheanacho likes to cook and adores Ronaldinho (video) There is news about Super Eagles of Nigeria forward Kelechi Iheanacho. Iheanacho who plays for Premier League side Leicester City has revealed some unknown things about himself. In an interview with the FA Cup official Twitter handle before Leicester City’s quarterfinal clash against… 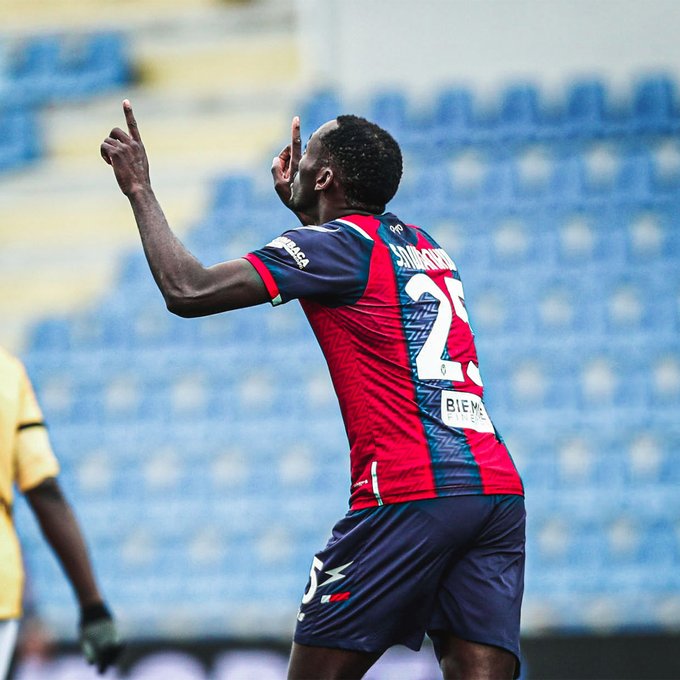 Advertisement If you are close to Super Eagles coach, Gernot Rohr, you might watch to check on him if he’s not having a selection “headache” as we speak considering the Simy Nwankwo and his fellow Nigerian strikers have been scoring for fun this season. Simy Nwankwo once again found the back of the net as… 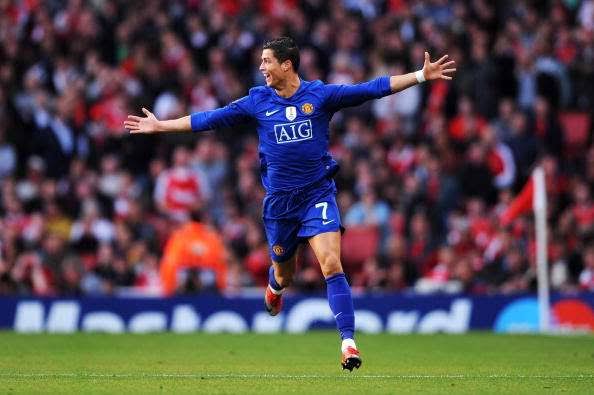 Advertisement Defending champions: Manchester United with Cristiano Ronaldo, Rooney among other stars needed to go past Arsenal in the semi finals of the 2009 UEFA Champions League as they attempted to win the title back to back. The first leg ended 1-0 in favour of the Red Devils having missed quite a number of chances….