Afrobeat singer and songwriter, Damini Ogulu popularly known as Burnaboy also promoted the new kit as he shared pictures of him in the kit with jersey number 23 via his Twitter handle.

The “TwiceAsTall” crooner joins fellow Nigerian artist, DJ Cuppy in promoting the new kit ahead of the new football season. 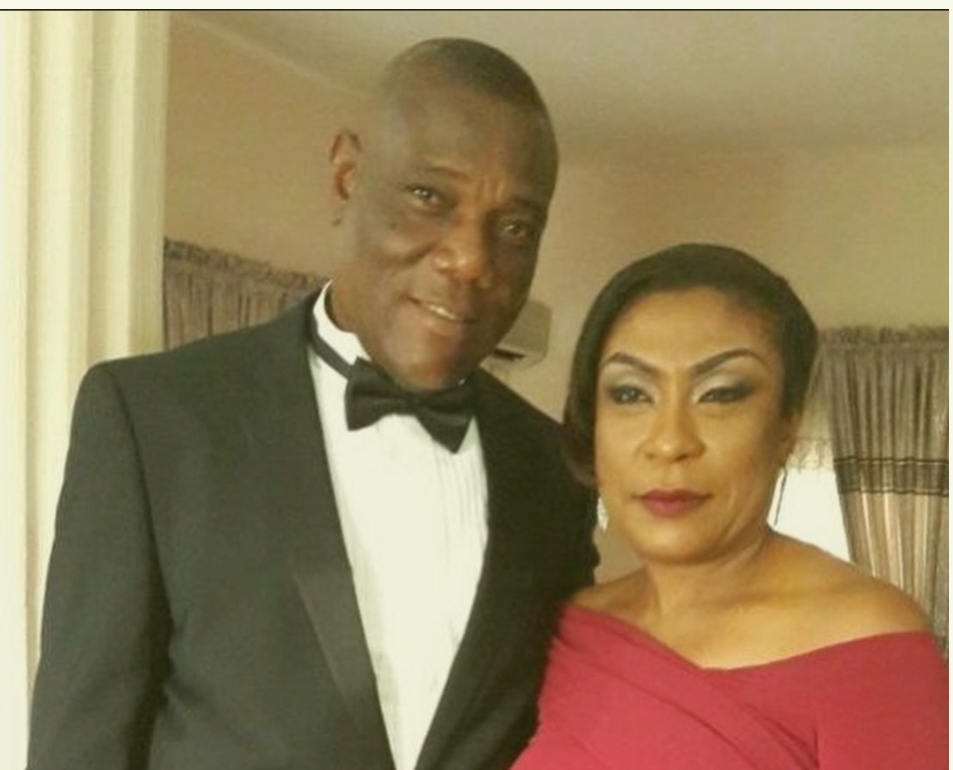 Burnaboy’s parents, Bose and Samuel Ogulu are celebrating three decades of being together. Bose Ogulu, who is also Burnaboy’s manager shared pictures of her and…