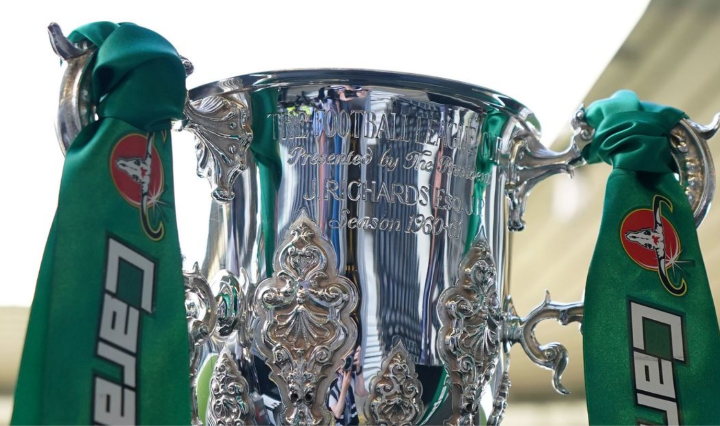 Arsenal will be hoping for a victory as they welcome Sunderland in the quarter-final of the Carabao Cup game on Tuesday. Following their dramatic loss to Everton, the Gunners have picked up three wins on the bounce scoring nine goals and conceding a goal.

Sunderland will have to be at their best when they travel to London as the League One Side know they will need to dig deep for a chance to claim a rare victory against the premier league side. A victory from either side will see them advance to the Semi-final of the English Cup. Watch this game live at 9:45pm on SuperSport Premier League (DStv Channel 203).

Chelsea will be making the short trip to their West London neighbour, Brentford, for their Carabao Cup quarter-final match. Chelsea defeated Brentford by a single goal when they met in the Premier League away from home and will be hoping for a repeat performance on Wednesday. 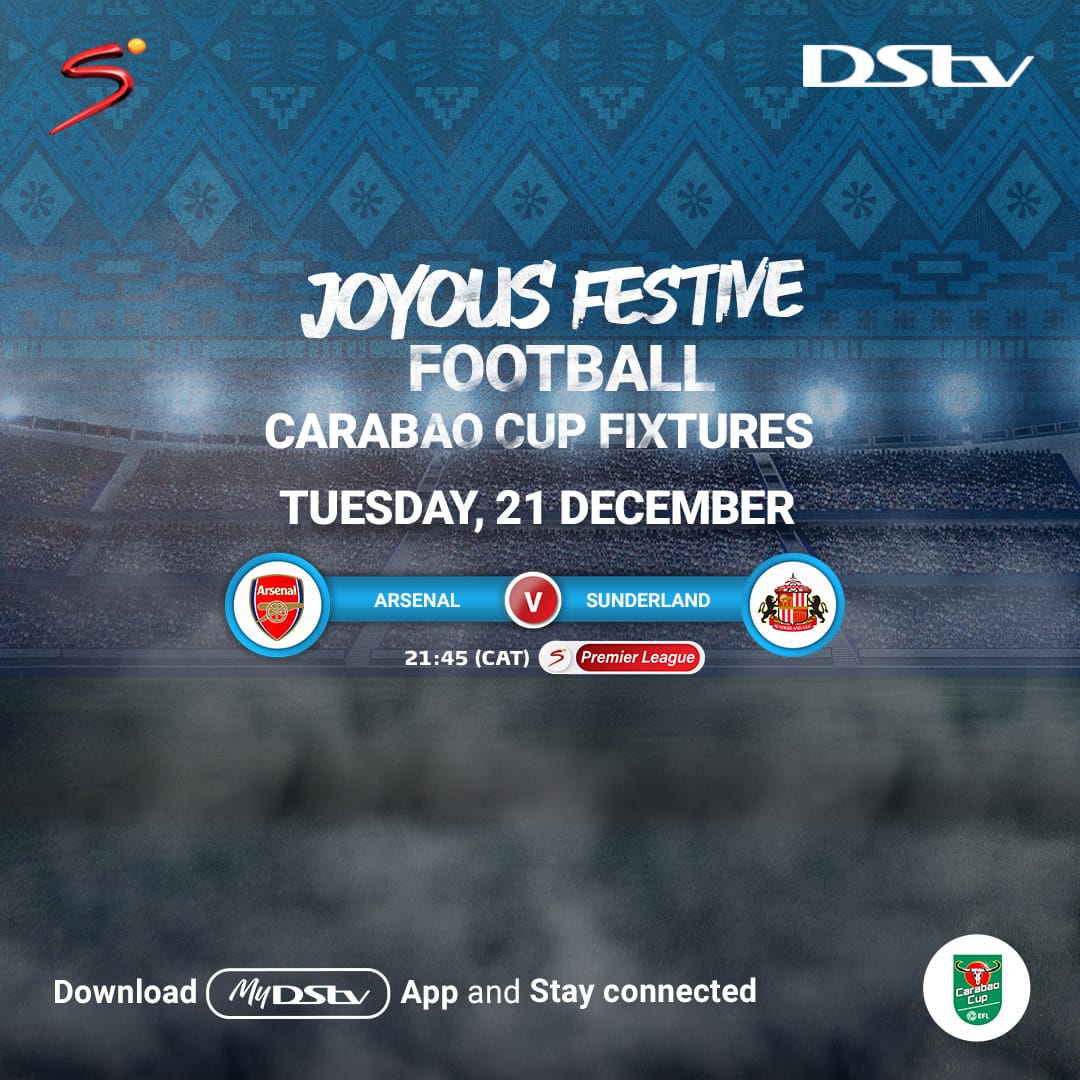 The newly-promoted side has achieved relative success, sitting in 12th position on the Premier log. Chelsea on the other hand has not performed up to the usual standard. The London club is without a win in the last two games and looks like a team out of gas. The Blues will be gunning for a desperate victory ahead of the busy holiday’s schedules. This game will be live from 9:45pm on SuperSport Football (DStv Channel 205).

Following their impressive 2-2 draw against Liverpool on Sunday, Tottenham Hotspurs will be hoping to secure a victory against a West Ham team who has not won a game in three matches across all competitions.

Conte will be hoping for his side to get vengeance against The Hammers who won the last match by a goal to nil. This game will be exciting as both teams will go all out to reach the semi-finals.  West Ham is 5th in the Premier League and will hope to get back to winning ways against a very compact Tottenham team. The Carabao cup offers an opportunity for either side to secure silverware this season. This match will air from 9:45pm on SuperSport Football Plus (DStv Channel 202). 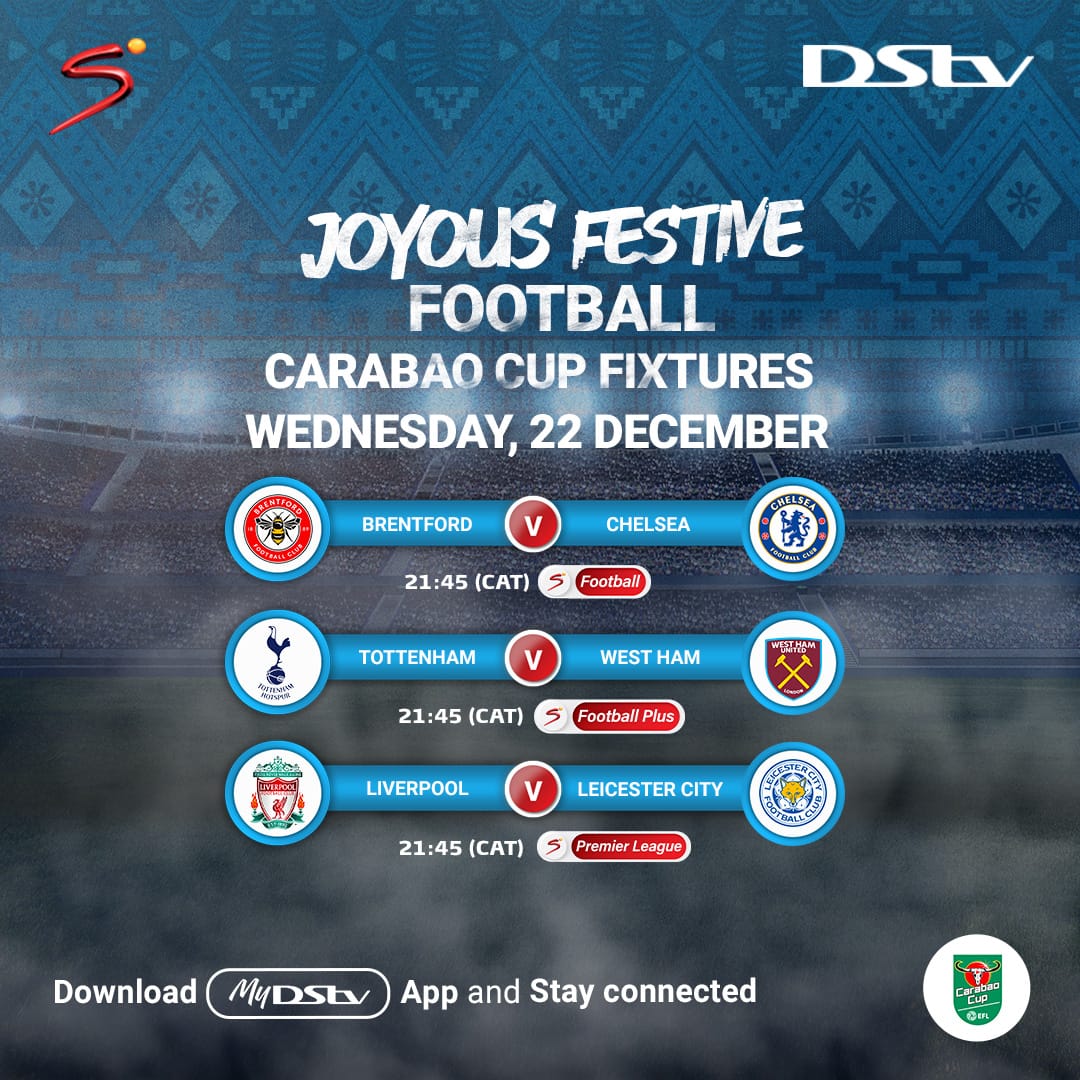 Jurgen Klopp will be hoping his side secure victory when they host Leicester City after they were held to a 2-2 draw against Spurs. Liverpool has not met Leicester this season although the latter won their last encounter. The two are also scheduled to meet this month for their first league match.

Leicester City will be getting a boost after they won 4-0 in their last match against Newcastle United and would be happy to spring a surprise against Liverpool. The latter will be hoping to overturn the disappointment of their weekend match with a victory on Wednesday. Watch this game live at 9:45pm on SuperSport Premier League (DStv Channel 203).

Watch the Carabao Cup Quarter Finals and more on SuperSport on DStv. Stay connected to your favourite football matches this festive season and beyond by visiting www.dstvafrica.com to subscribe or upgrade, and download the MyDStv app for the auto-renewal option to stay connected without interruptions.

MultiChoice recently announced a special DStv bundle offer deal for this festive season. For only N13,900, you can get a DStv HD decoder, a dish kit and a one month DStv Compact subscription. The offer is available for a limited time only and also comes with a FREE 25-metre cable for installation. Visit the nearest MultiChoice office or dealer outlet to take advantage of this offer. 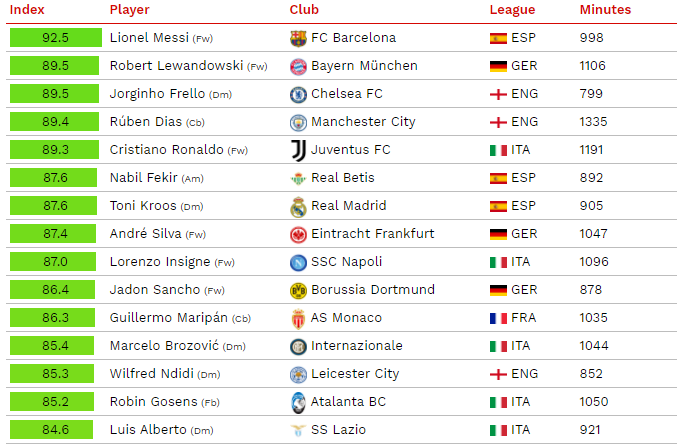 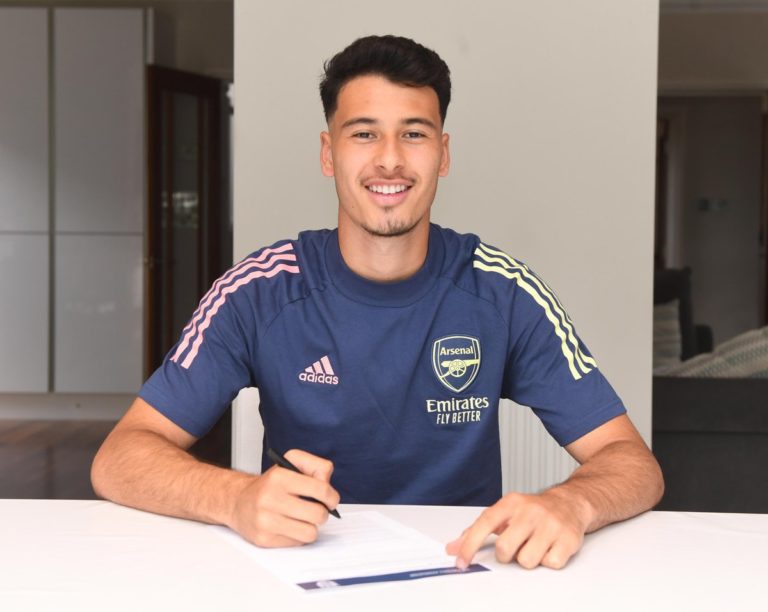 Advertisement Arsenal’s young sensation Gabriel Martinelli has put pen to paper as he commits his future to the club in a long term contract. The Brazilian under-23 international joined the club from Ituano last year and has been an instant hit as he has already reached double figures in terms of goals. His contract extension… 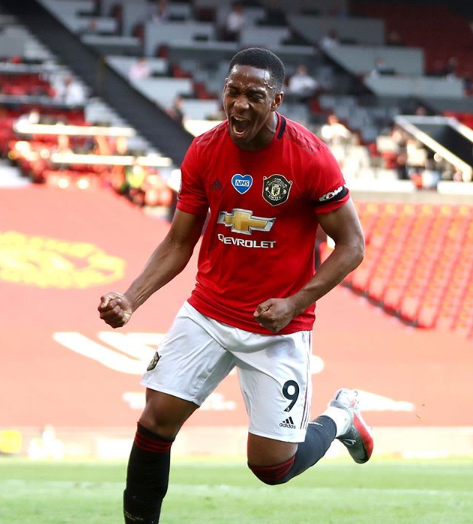 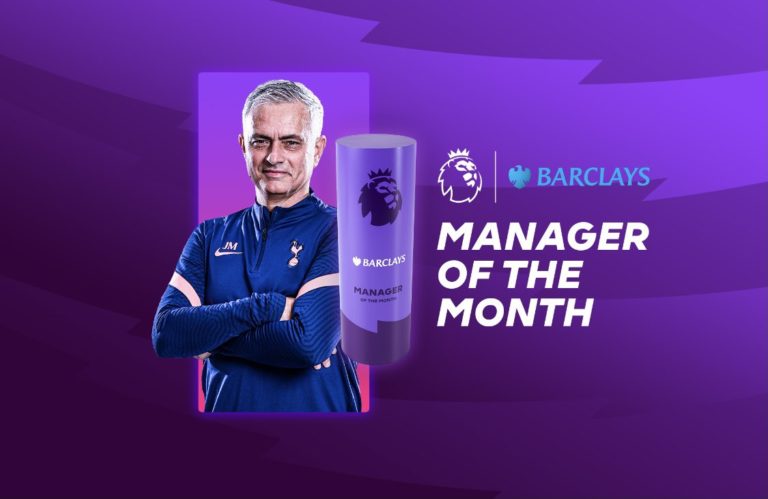 Advertisement Tottenham Hotspurs’ boss, Jose Mourinho has been named Premier League Manager of the Month for November – his 4th since he began coaching in the league in 2004. The Portuguese manager led Tottenham to three wins and three clean sheets in November as Tottenham maintained their lead on Premier League top spot. The Lilywhites… 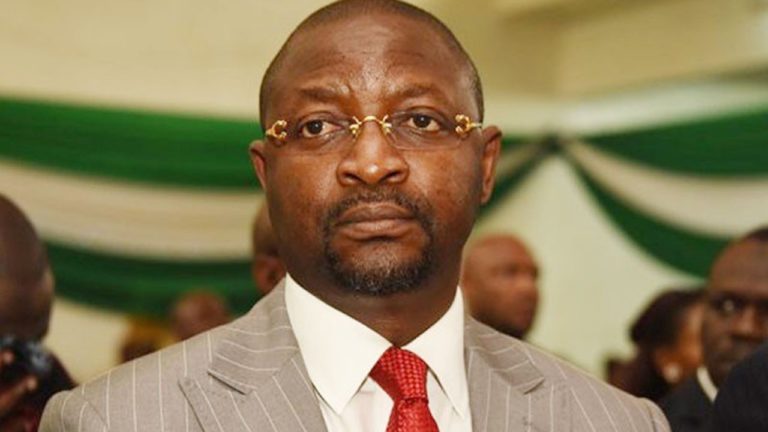 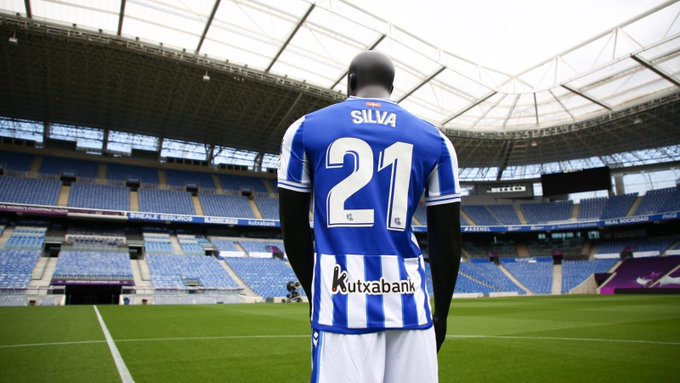