Only four teams remain in the Champions league this season . We take a look at the European heavyweights and examine each teams chances of winning

2) CHELSEA
The only other winner of the big ears on this list. Chelsea certainly have some Champions league history from their historic knockout duels with BARCELONA to their unprecedented triumph over Bayern Munich in the 2012 final.

Chelsea have never met REAL MADRID in the Champions league with their previous encounters coming in the 1970/71 cup winners cup and the 1997 super Cup and Chelsea won both times.

Thomas Tuchel took PSG to the Champions league final last season and he will want to do the same with Chelsea this season to prove his mettle.

3) MANCHESTER CITY
Manchester City went on a 21 match winning run this season. They have been in great form the whole season, they pretty much have the Premier League sewn up with an eight point gap with six games remaining, so
they can completely focus on the Champions league.

This is probably the perfect opportunity for City to win this as Guardiola has never reached the semi final with City. The Spaniard will look to win his third Champions league trophy since he last won it in 2011 with BARCELONA and finally cement themselves as a EUROPEAN heavyweights after many Premier League titles.

4) PARIS SAINT GERMAIN
PSG, last year’s finalists, defeated their conquerors in the final last season to reach this stage. They have two of the best players in the world in NEYMAR and Mbappe and it will take a strong man to bet against them.

They’ve taken out EUROPEAN heavyweights BARCELONA and Bayern Munich this season and, after reaching the final last year, will want to win it this time.

Mbappe and NEYMAR have scored a combined 14 goals this season so the record breaking duo will look to break more records and add more to their tally. 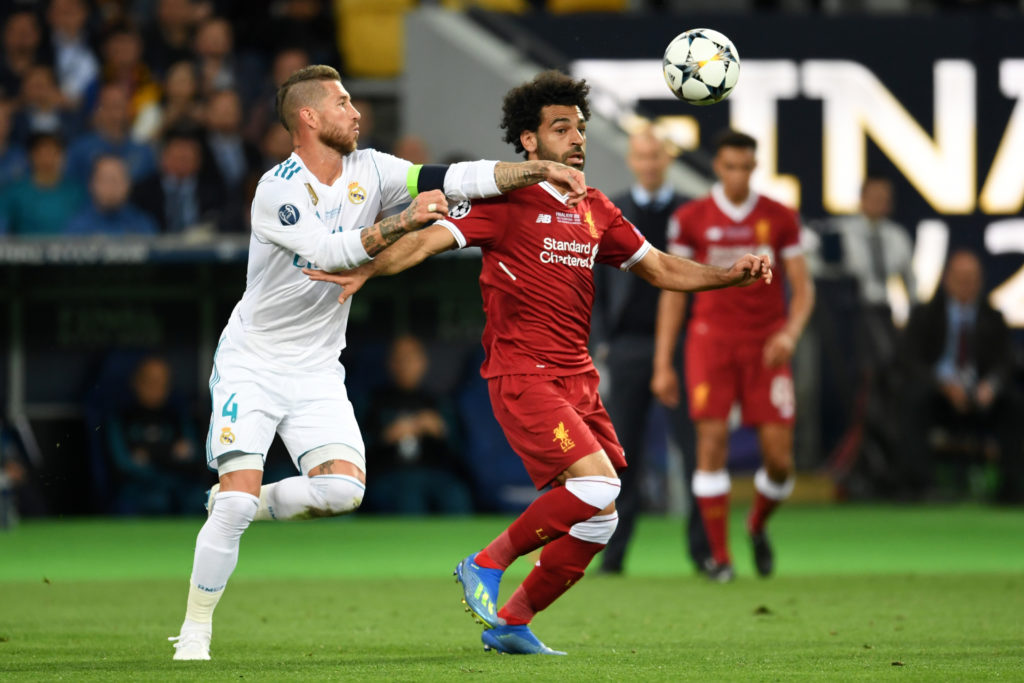 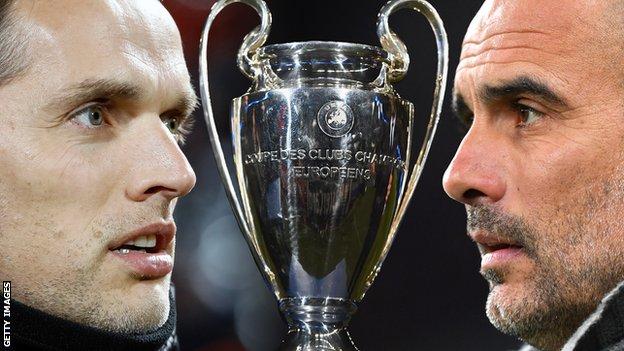 5 reasons why Chelsea won’t win the 2021 Champions League final Once again, football fans will be served with another all-English final for the second… 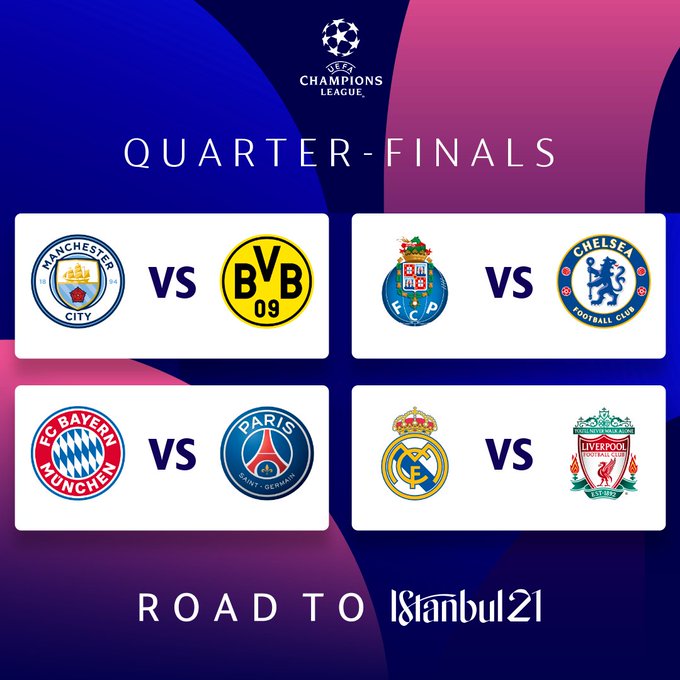 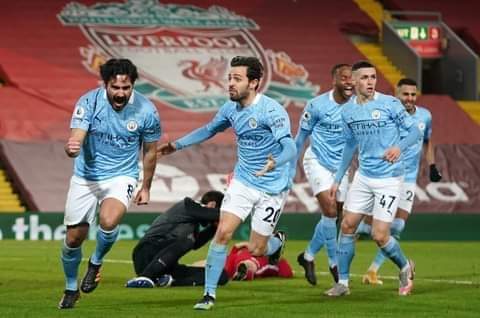