Neymar dumped Nike for Puma back in September which made headlines.

The Paris Saint Germain (PSG) forward is seems to be moving first with his transition at Puma. 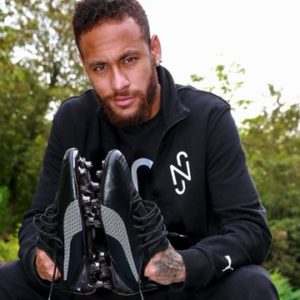 Puma decided to release Neymar’s new boot on  Tuesday, October 20th just before the Champions League group opener between his PSG side and Manchester United.

How are we rating Neymar's first Puma boot?