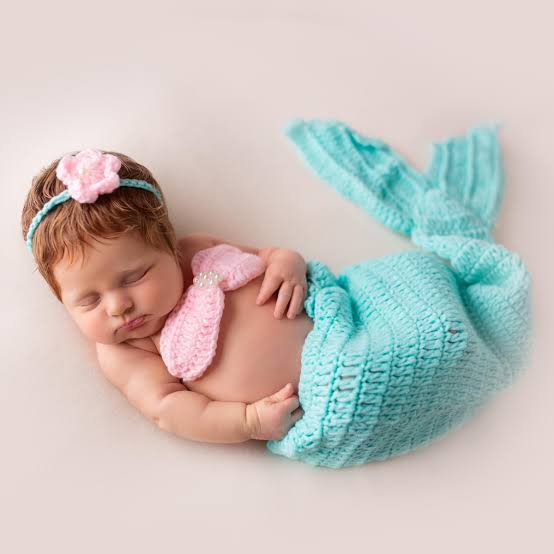 Check out some beautiful Merman and Mermaid names

In this part of the world, people take pride in the kind of names they give their new-born child. Some names reflect the time or situation when the child, the lineage of his mother or father or the traditional or religious beliefs of the parents among other factors that surrounding a child. Merman and Mermaid names are not too common in this part of the world. However, some people bear them.

Merman and Mermaid names are associated with the sea especially. Some names reflect waves, tides, moon among others because the two principal creatures, Merman and Mermaid emanate from the sea but they share some human features.

People tend to give their children Merman and Mermaid names to make them stand out among their peers and to also show that they exposed to other cultures and traditions outside of the one they are born into.

What are Mermen and Mermaids?

In Folklore, a mermaid is an aquatic creature with the head and upper body of a female human and the tail of a fish. Mermaids appear in the mythology of many cultures worldwide, including the Near East, Europe, Asia, and Africa.

Mermen, the counterparts of the mythical female mermaids, are mythical creatures, which are male human from the waist up and fish-like from the waist down but may assume normal human shape. Sometimes they are described as hideous and other times as handsome and alluring.

Whether one is into the ocean or not, one cannot deny that we are all connected to the sea. It covers the vast majority of the planet, provides us with food, helps regulate the climate, and gives many of us a euphoric feeling, well known among tourists, divers, sailors, and mermaids of course!

There is also the theory that life on Earth originated in the sea and everything evolved from there. 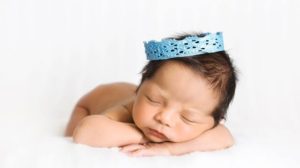 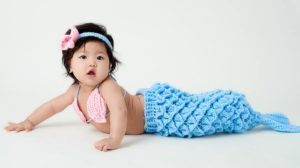 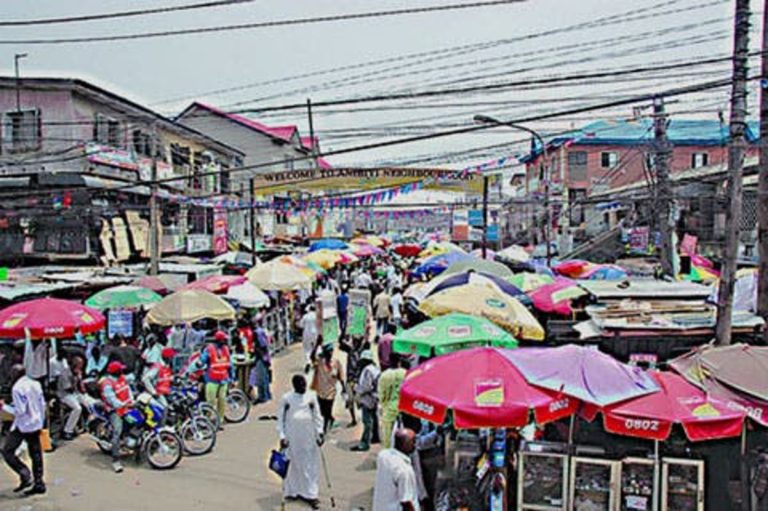 Advertisement There is no justification for sexual molestation whatsoever but some section in the society believe otherwise. A lady was sexually molested publicly at the popular electronics and gadgets market as “Computer Village” recently by a young boy in the market. Advertisement The lady was just walking in the midst of other pedestrians before an… 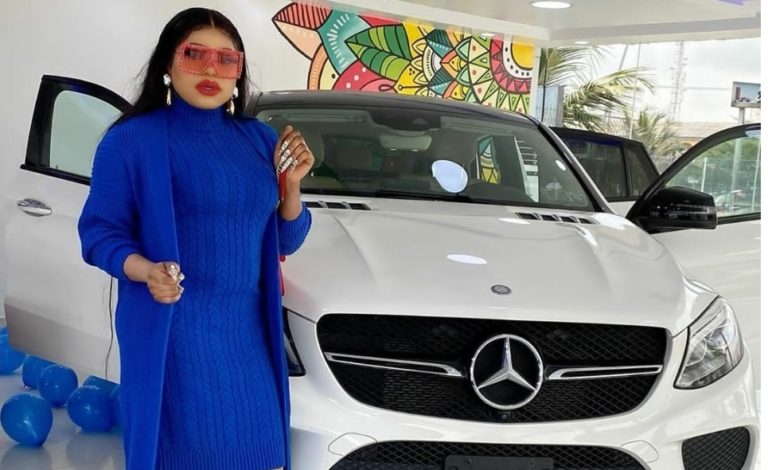 Advertisement Popular cross-dresser and Social Media personality, Idris Okuneye popular known as “Bobrisky” is leaving no stone unturned as gifts himself a brand new car. Ahead of her 28th, birthday, the controversial internet figure just bought herself a brand new 2019 Mercedes-Benz GLE class car worth 21 million naira. Advertisement Bobrisky took to his Instagram… 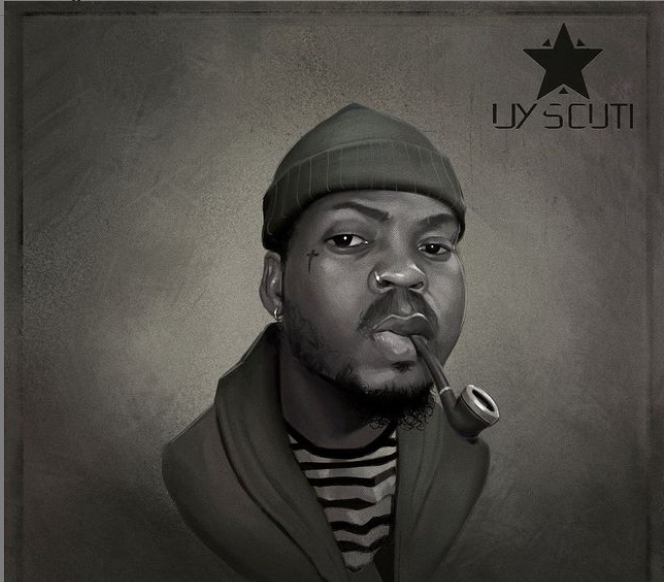 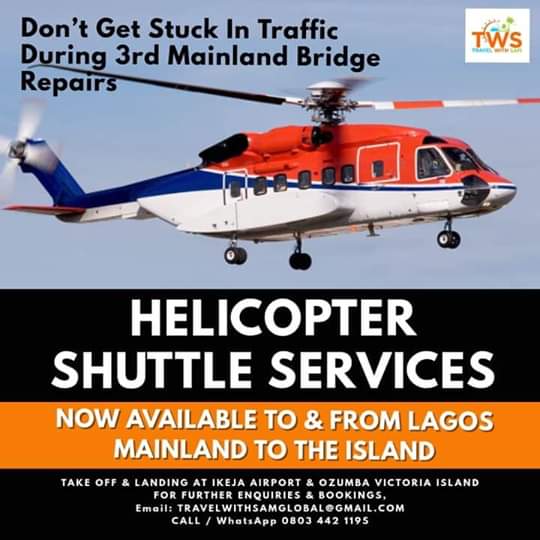 Advertisement For 200k per trip, this company will fly you by helicopter from Ikeja to V/Island in less than 60 seconds (See flight schedules) As the Third Mainland Bridge shuts down at midnight on Friday 24th July, an helicopter company has rolled out a shuttle service yo help ameliorate the discomfort that the shutdown will… 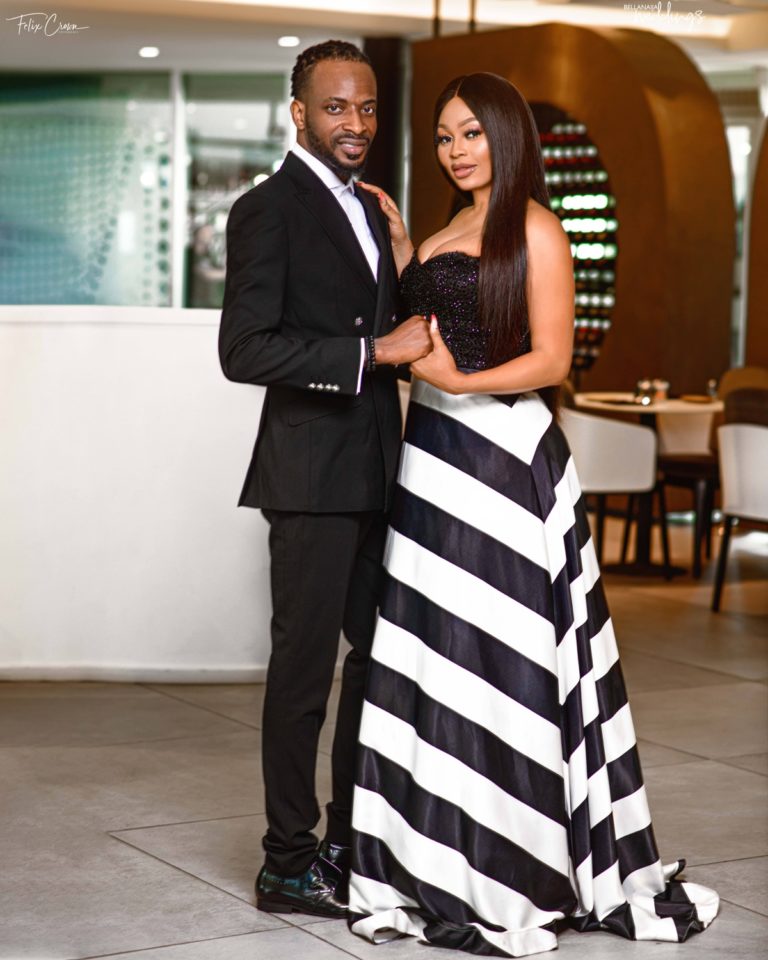 Advertisement Wife of singer 9ice showers him with prayers on birthday Nigerian musician, songwriter and dancer Alexander Abolore Adegbola Akande popularly known as 9ice is in the news. Advertisement 9ice who was born in Oyo on the 17th of January 1980 turns 41 years old today. His wife, Olasunkanmi, took to her official Instagram page… 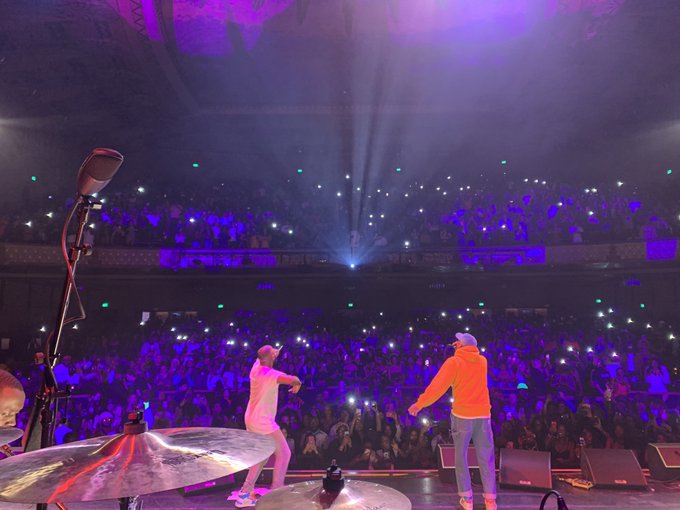