Reggae-Dance Hall star, Patrick Nnaemeka Okorie, otherwise known by his stage name Patoranking said Arsenal to give him a cheque for playing an important role in the signing of Thomas Partey.

Patoranking posted the screen shot of the chat he had with the former Atletico Madrid midfielder where he told him to sign for Arsenal.

The singer shared the post via his Twitter handle minutes after Partey was confirmed as an Arsenal player.

Arsenal completed the signing of the Ghanaian midfielder for €50m – his release clause, with just few minutes to the end of the transfer window. 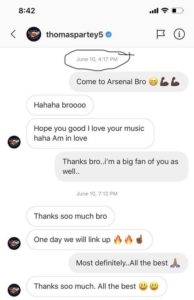 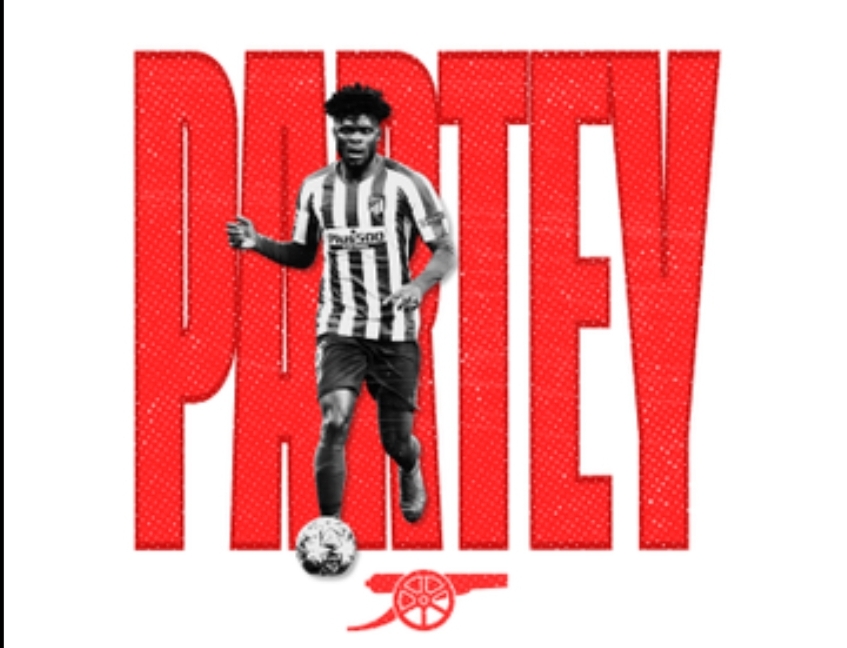 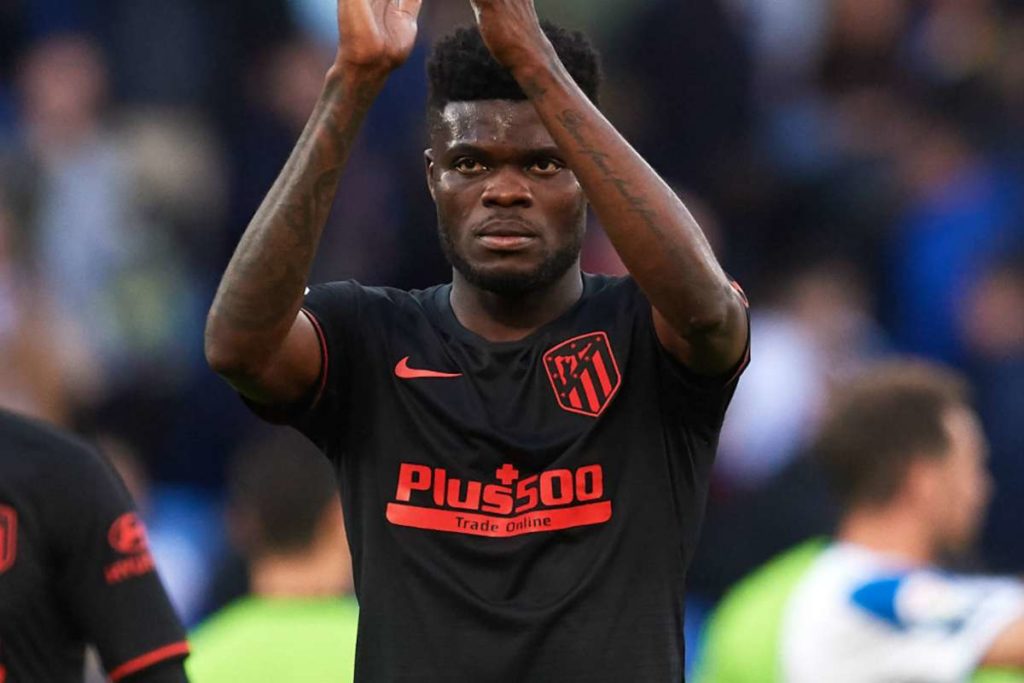 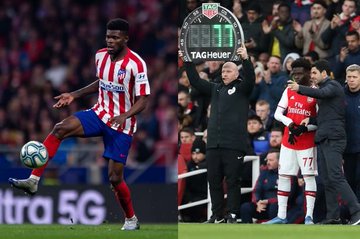 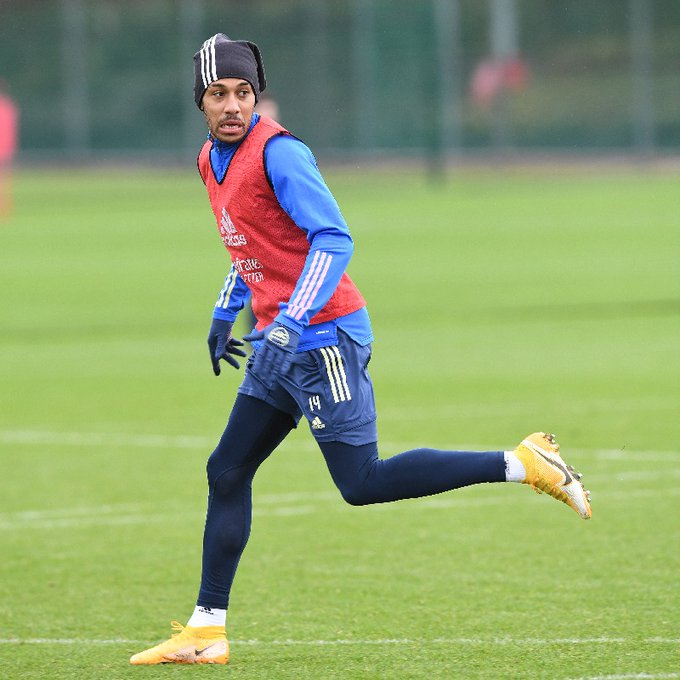 Arsenal give Aubameyang, Partey update ahead of Chelsea clash Arsenal are set to face Chelsea in a London Derby. The Premier League encounter is scheduled… 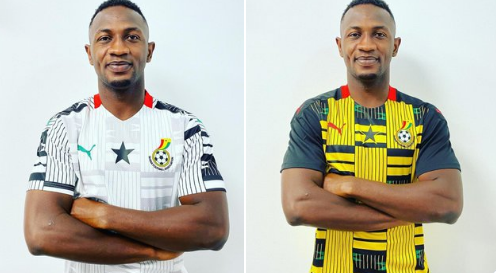