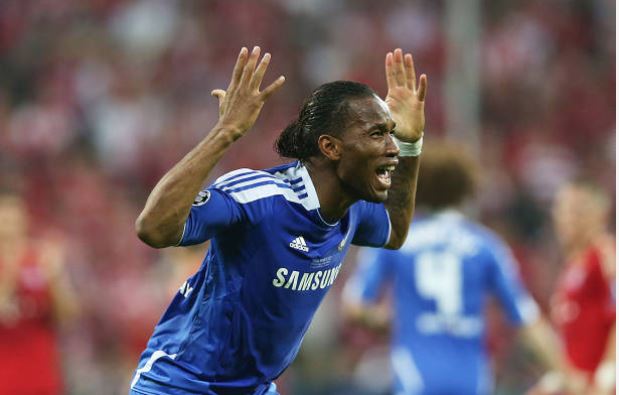 There is news about the 2020/21 UEFA Champions League final.

Premier League heavyweights Chelsea and Manchester City are set to clash in the Champions League final on Saturday, May 29th.

Ahead of the final, Chelsea legend has sent a message to the current crop of players. 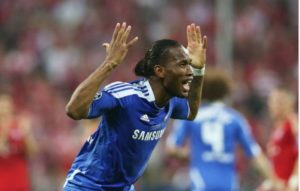 Drogba took to his social media platform to post a video charging the Chelsea players to victory.

See what Drogba had to tell the Chelsea fans below 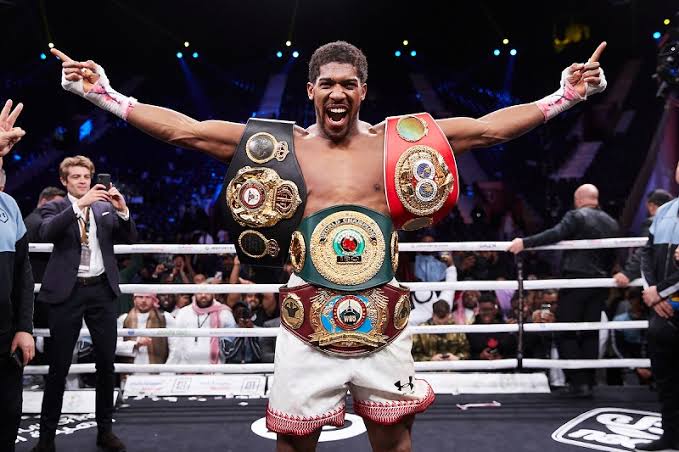 Advertisement On the back of his one day meeting with the Prime Minister of the United Kingdom, Prince CharlesQueen Elizabeth II  and other top dignitaries at the Commonwealth Day service at the Westminster Abbey, World Heavyweight Boxing Champion has now gone on self-isolation. It remains uncertain when Prince Charles, who is also on self-isolation at… 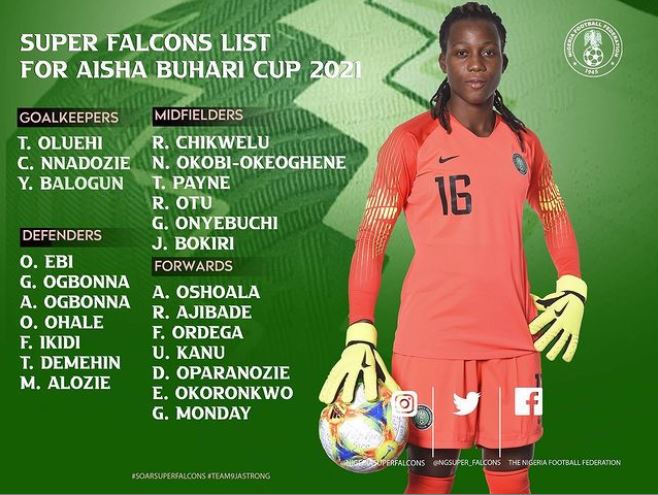 Advertisement Twenty-eight days after Arsenal lifted their record 14th FA Cup title, the Gunners are back to Wembley Stadium as they take on Premier League champions, Liverpool as they compete for the first silverware of the season – The FA Community Shield. Both teams finished the 2019/2020 season on a very high note as Liverpool… 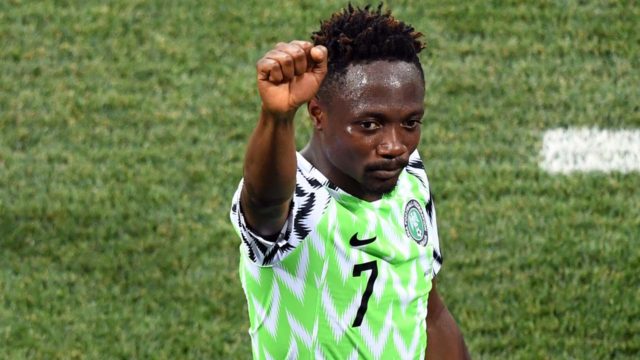 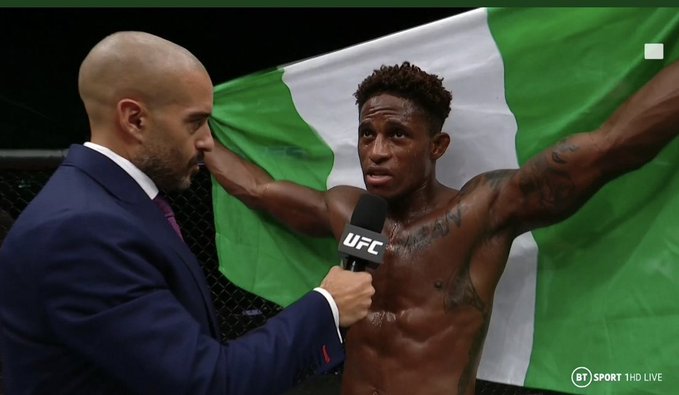