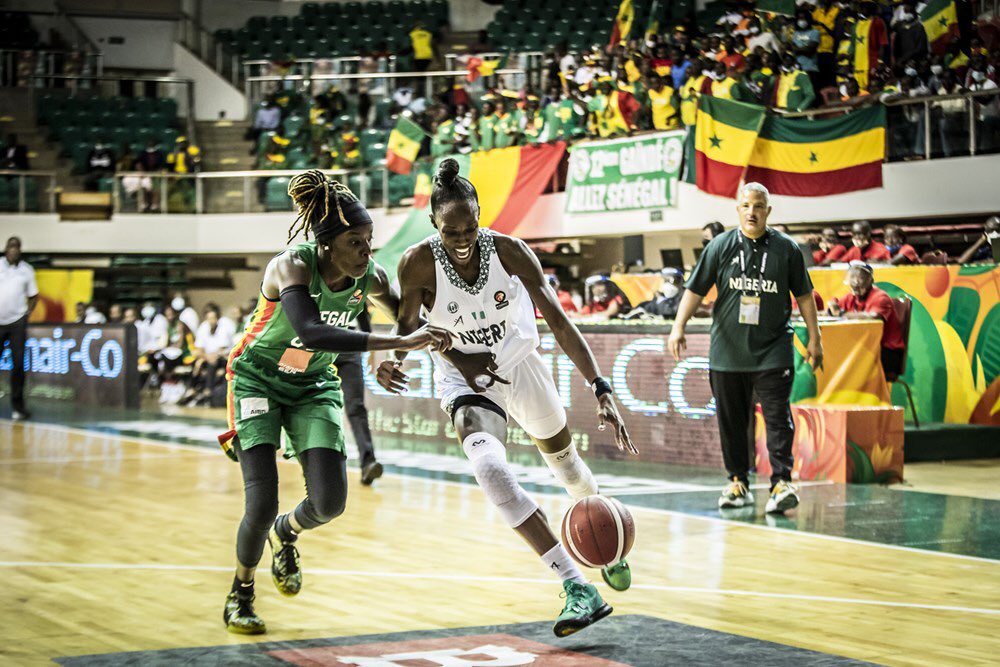 Nigeria’s senior wwomen’s basketball team DTigress have booked their place in the final of the ongoing Women’s Afrobasket Championship in Caneroun.

Whike point guard Ezinne Kalu sat out most part of the game, center Ify Ibekwe and forward, Amy Okonkwo did the damage for the team as they recorded a combined 30 points for the team.

DTigress led the first three quarters while the Senagalese ladies attempted a fightback in the fourth as they as they outscored DTigress by 6 points.

Mame-Marie Sy Diop was the star performer for Senegal as she registered 18 points.

DTigress have now unbeaten in 21 games since 2015 when they lost to Cameroun in the semi-finals.

The team will look to win their third consecutive title when they take on Mali in the final on Sunday. 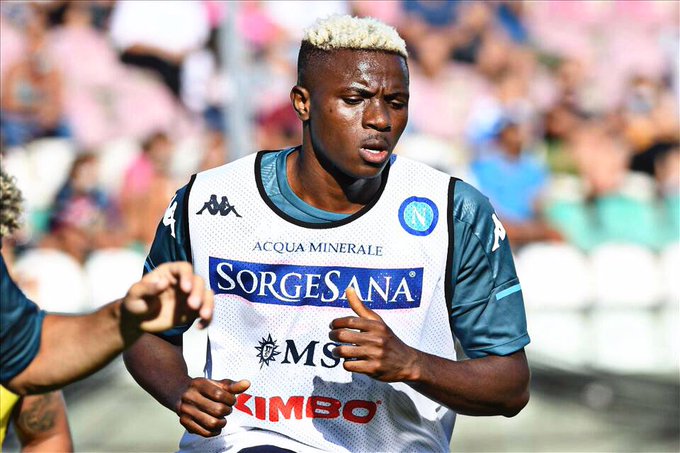 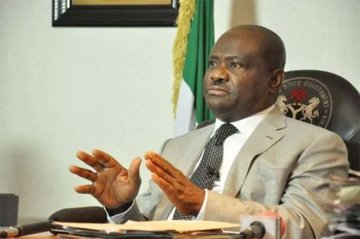 Advertisement Edo 2020: We’ll send Gov Wike to isolation centre – APC boast ahead of guber election As the countdown to the 2020 gubernatorial election in Edo state continues to gather momentum, the All Progressives Congress (APC) has fired the first salvo to their major opponents the Peoples Democratic Party (PDP) by boasting that it… 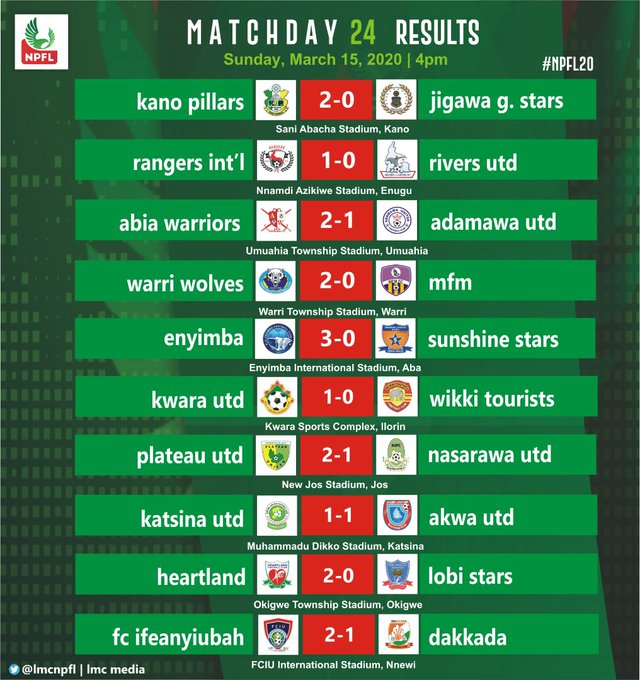 Advertisement Here are results of NPFL matchday 24 While most leagues are on break due to the precaution taken against Coronavirus, the action continued in the Nigeria Professional Football League (NPFL) as matchday 24 fixtures were played across the country on Sunday, March 15th. All 10 games were played as Enyimba are now eliminated from… 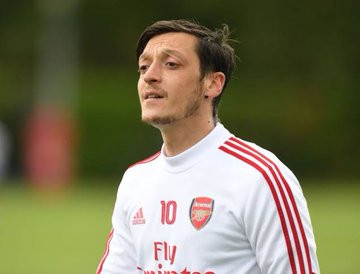 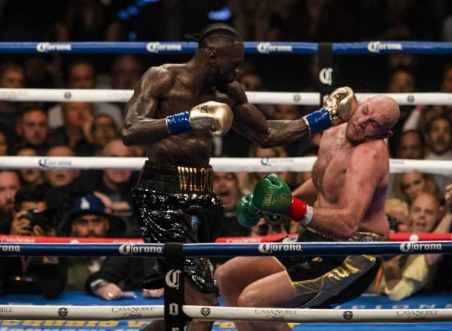 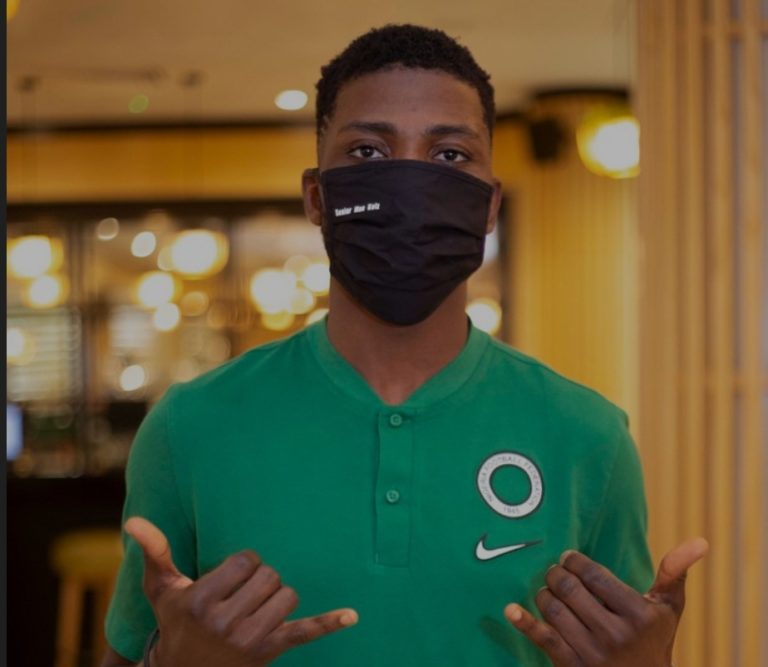 Advertisement It will be a sign of disrespect to announce the arrival of the hottest Nigerian player in the world right now, Kelechi Iheanacho popularly referred to as “Seniorman Kels.” Kelechi Iheanacho arrived camp early Wednesday morning which means all invited players for the two AFCON qualifiers are now in the Lagos camp. Having missed…