Eze joins Crystal Palace on a five-year deal which was announced on Friday, August 28th.

Eze was born to Nigerian parents in London but has represented England at youth level.

See photos of his unveiling below 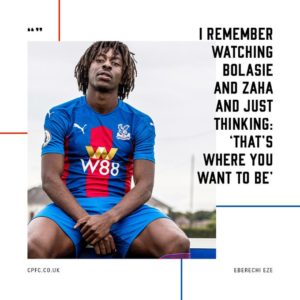 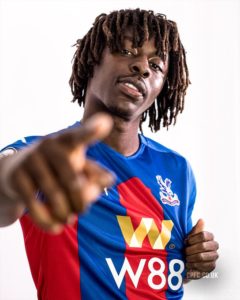 Watch video of his unveiling below 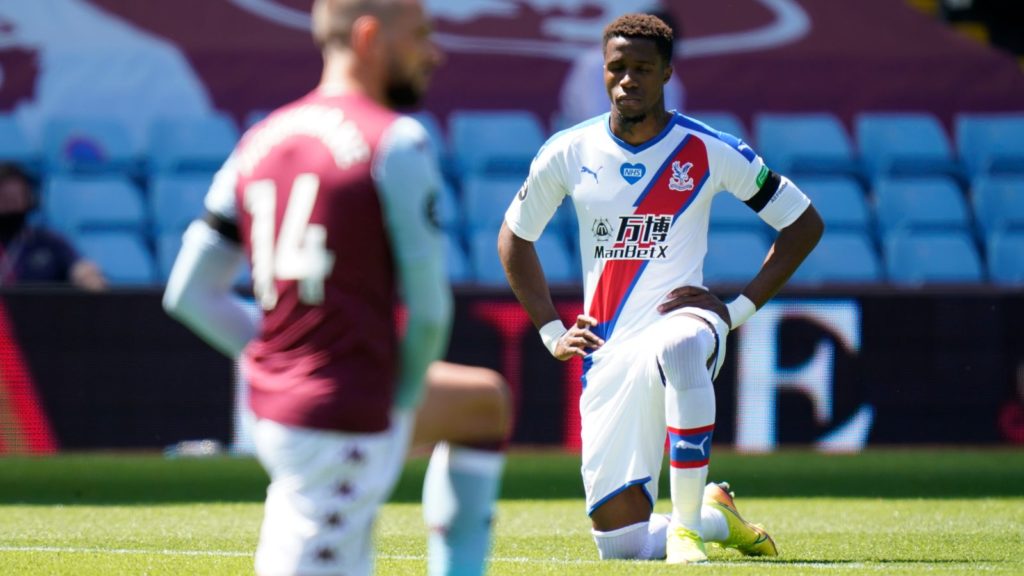