Following his impressive outing for the Super Eagles against Benin Republic and Lesotho last month, sources have it that Anayo Iwuala is now being courted by at least five European clubs.

Anayo Iwuala was one of the outstanding players for the Super Eagles as Germot Rohr’s men picked their AFCON 2022 tickets with two games to spare as usual. 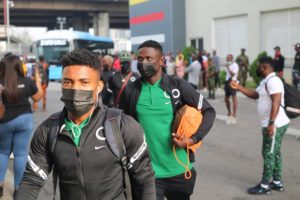 The pace and confidence of the Enyimba forward caught the fancy of football fans in the two matches as many testified that indeed there are more than enough talents in the Nigerian Professional Football League.

Anayo Iwuala, the former Delta Force player is valued at €1m according to Enyimba.

Enyimba’s technical director, Jude Anyadufu added that his valuation had been set before the Super Eagles matches. 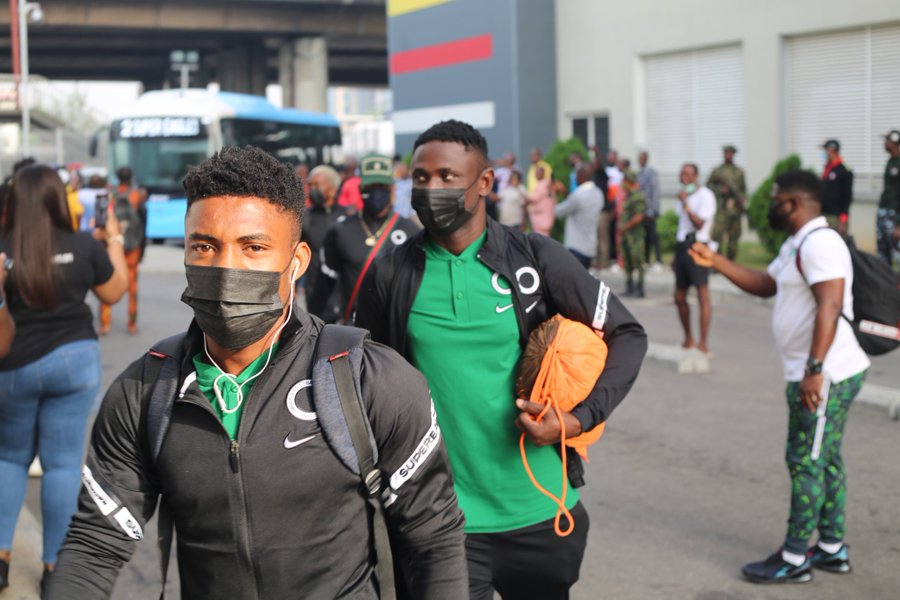 Anayo Iwuala shame NPFL critiques! Will he get his first start against Lesotho? (Video) 👇 Super Eagles fans are still basking in the euphoria of… 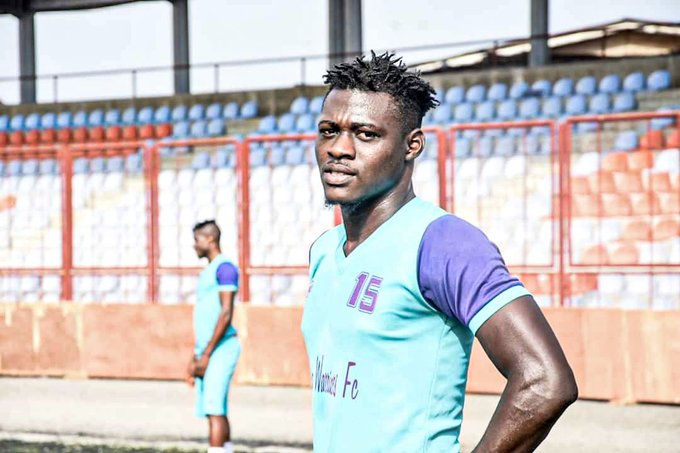 If you have already drafted a line-up for the Super Eagles ahead of their AFCON qualifiers against Lesotho and Benin Republic, then you will need… 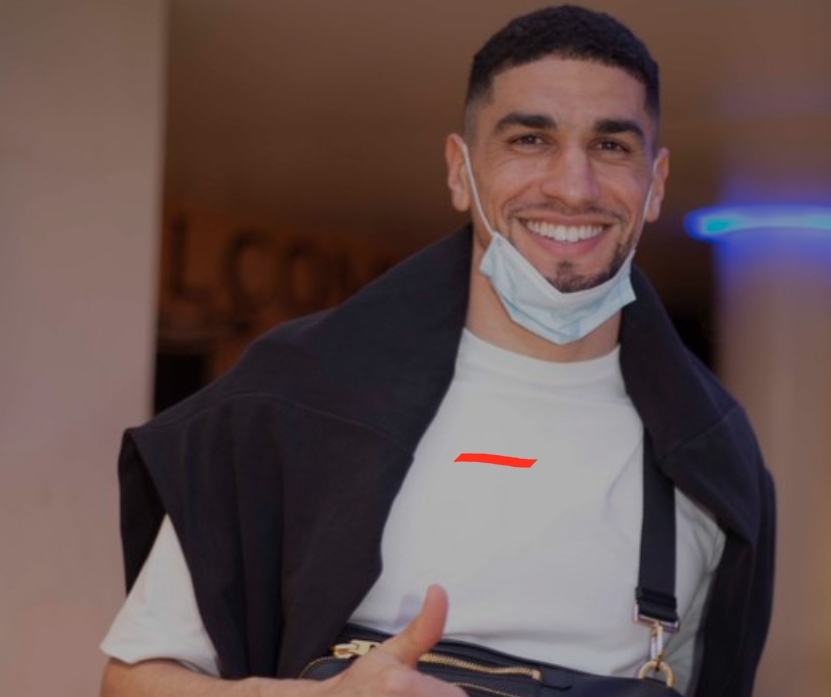 Super Eagles camp continues to swell as more players arrive camp in preparation for the AFCON qualifiers against Benin Republic and Lesotho. The latest arrivals…