The Nigerian international doubled his team’s lead on 45 minutes, after Nasingh put the home team in front on 16 minutes as they closed out the 2019/2020 season with victory against the second placed team.

The 28-year old loanee from LASK of Austria expressed his joy after his team gained revenge on Noah FC, who defeated them in the final of the Armenian FA Cup over the weekend.

Olaitan had grabbed a brace and also converted his spot kick in the ensuing penalty shootout but his team surrendered a 5-2 lead to lose the pulsating tie.

Otubanjo had been with Arafat Amenia on loan till the end of the season from LASK FC and scored nine goals in 14 appearances for the champions.

Nicknamed the journey man, Otubanjo was previously on the books of Julius Berger FC and Gateway FC back in Nigeria before moving abroad to play for Red Bull Salzburg, FC Pasching, Blau Weibo and LASK.

He was a member of the Golden Eaglets that won silver at the 2009 U-17 World Cup. 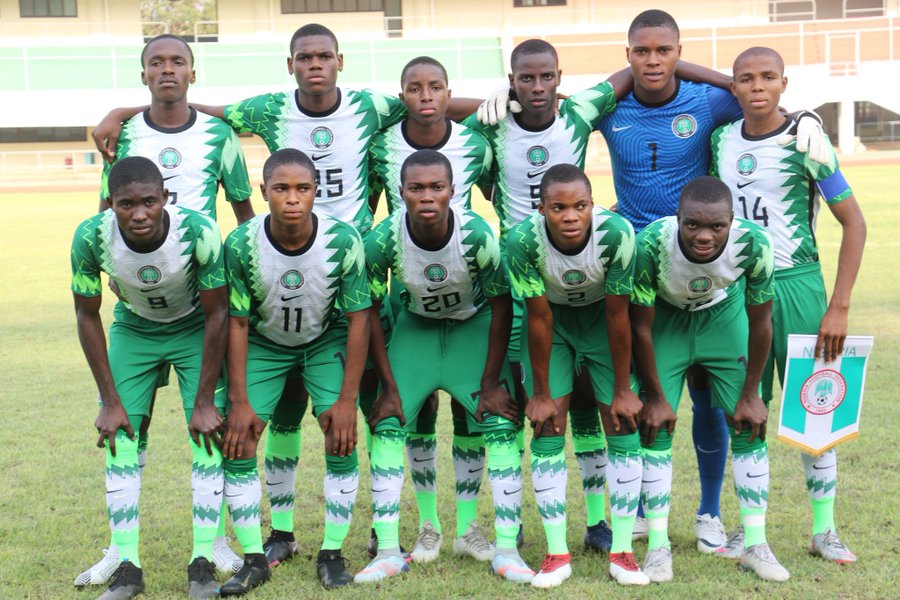 The Golden Eaglets, just like The Merchant of Venice failed to get their “pound of flesh” back as they lost 3-2 to Cote D’Ivoire in… 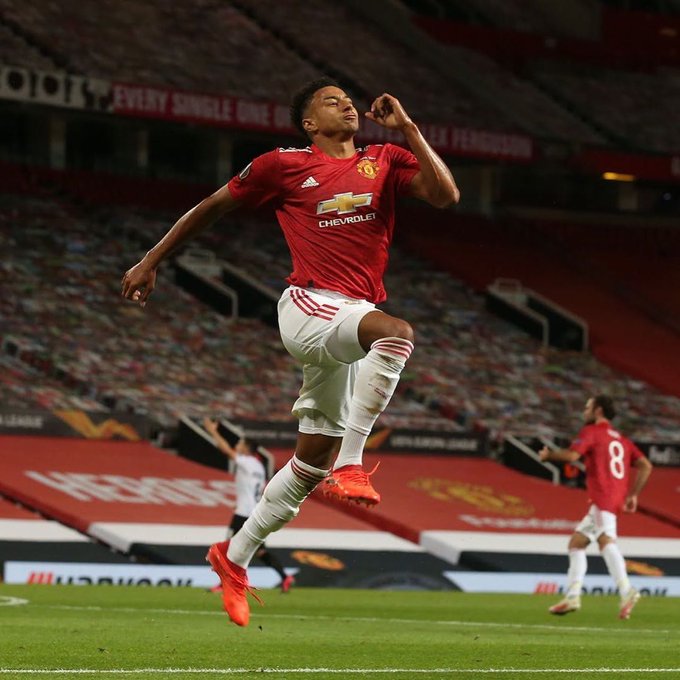 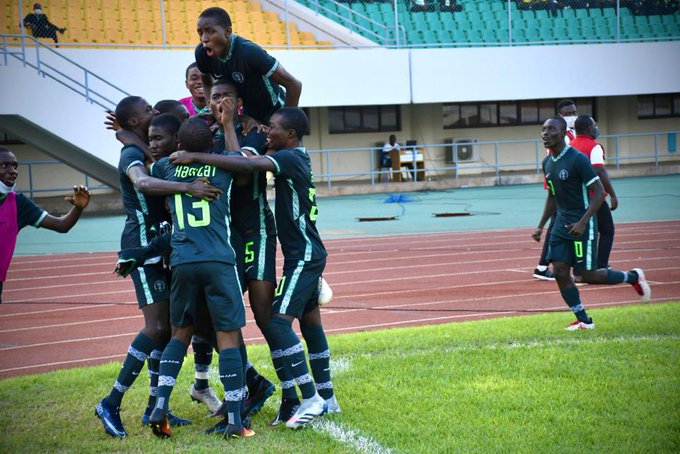