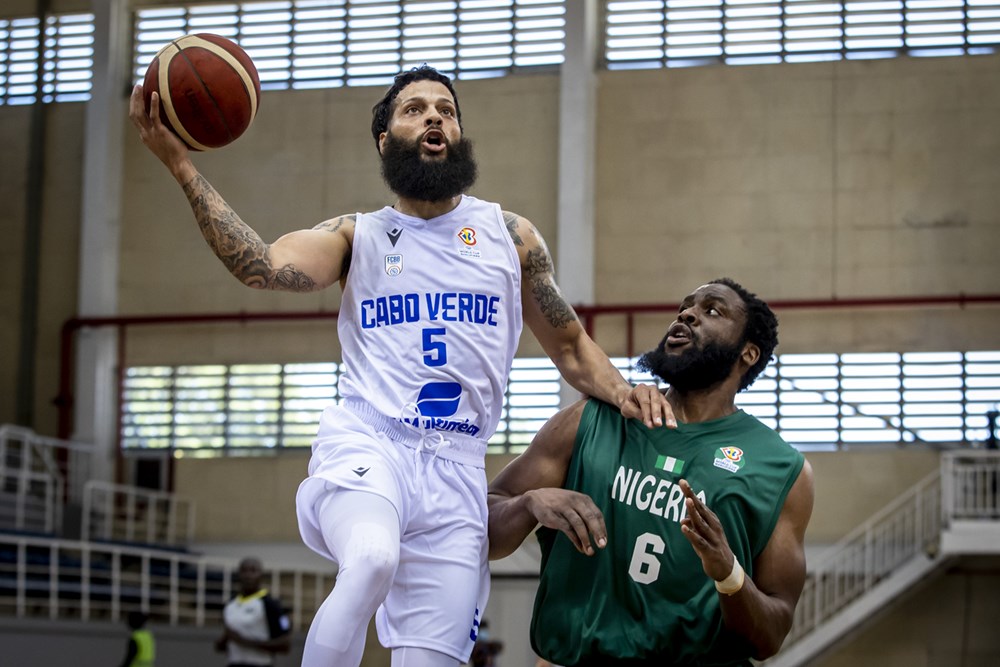 Nigeria’s senior male basketball team, D’Tigers began their quest to qualify for the 2023 FIBA World Cup with a loss to Cape Verde.

They lost 79-71 to the island nation in a keenly contested affair which was decided in the fouth quarter.

Both teams sized each other up for most of the game but the D’Tigers failed to replicate their efforts in the previous quarters as Cape Verde won the fourth quarter by 12 points.

Nigeria will take on Mali and Uganda in their next two matches as they look to qualify into the next round of qualification. 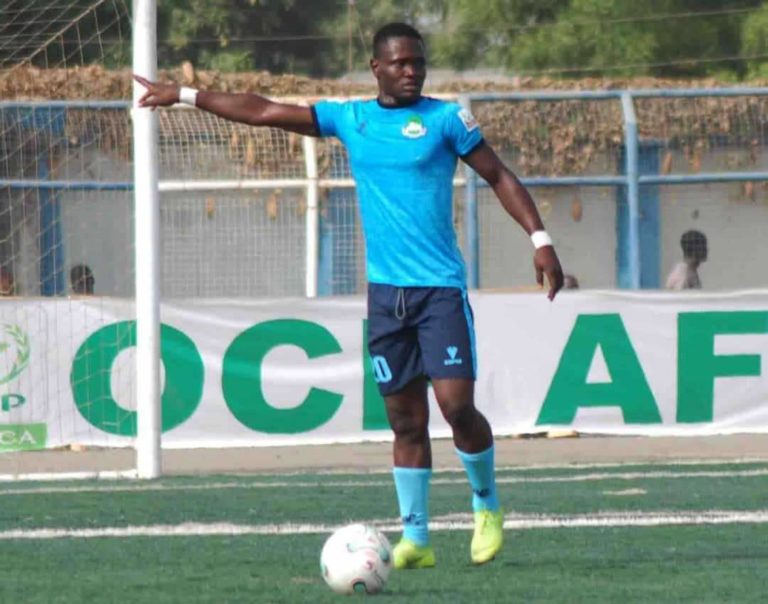 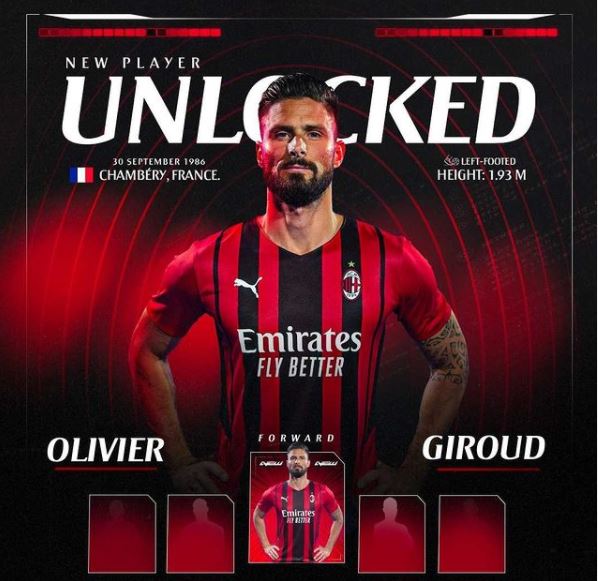 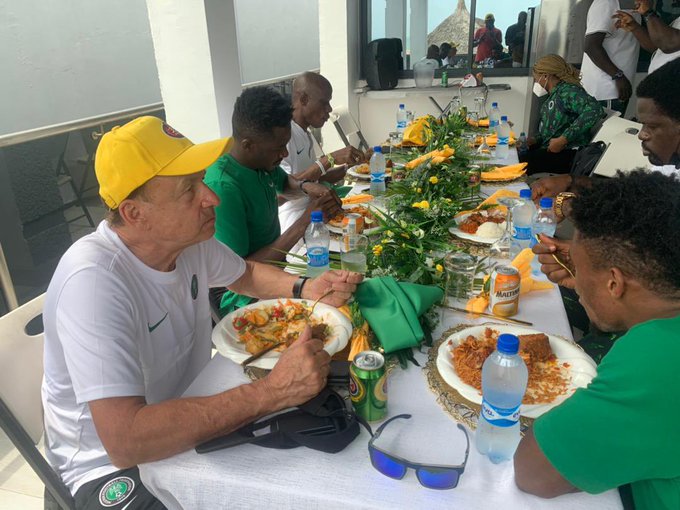 Advertisement The Super Eagles of Nigeria are already in Nigerian territory about an hour after leaving Cotonou. The Players took a brief stop to have lunch at one of the beach houses at Ilashe which is located on Snake Island off the Lagos coast along the Badagry Creek. The Super Eagles are expected to return… 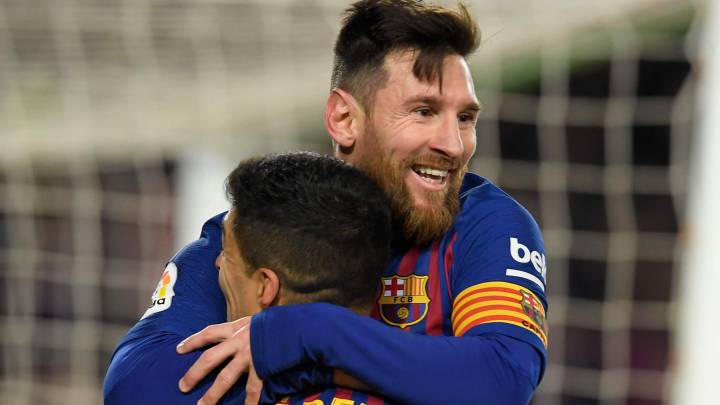 Advertisement Why FIFA, UEFA won’t block Messi’s move despite Barcelona contract clause It has been revealed that neither FIFA nor UEFA will prevent Lionel Messi from signing for another club if the economic regulations governing salary limits and the so-called Financial Fair Play are met and the Spanish courts will be allowed to interpret the… 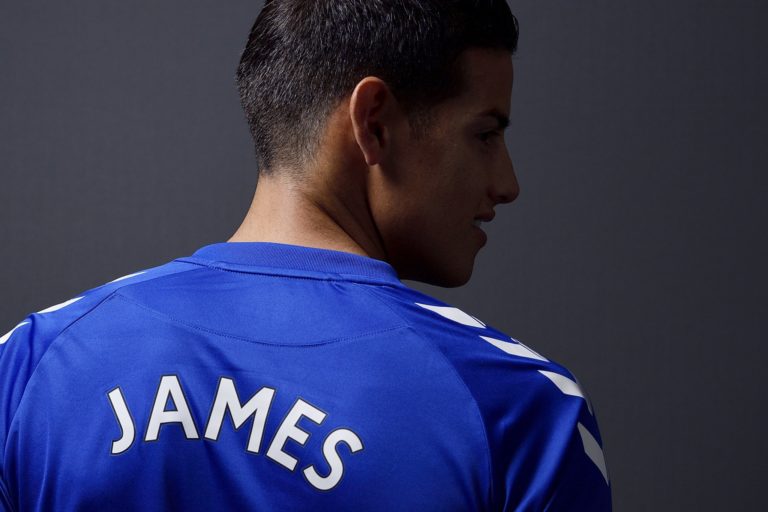 Advertisement Real Madrid star James Rodriguez joins Everton, says: ‘I’m here to win things’ (See video, pictures) Everton have completed the signing of Colombian superstar James Rodriguez in a deal they hope will elevate the club’s standing on and off the pitch. Rodriguez’s arrival was confirmed on Monday evening, the 29-year-old signing a two year deal… 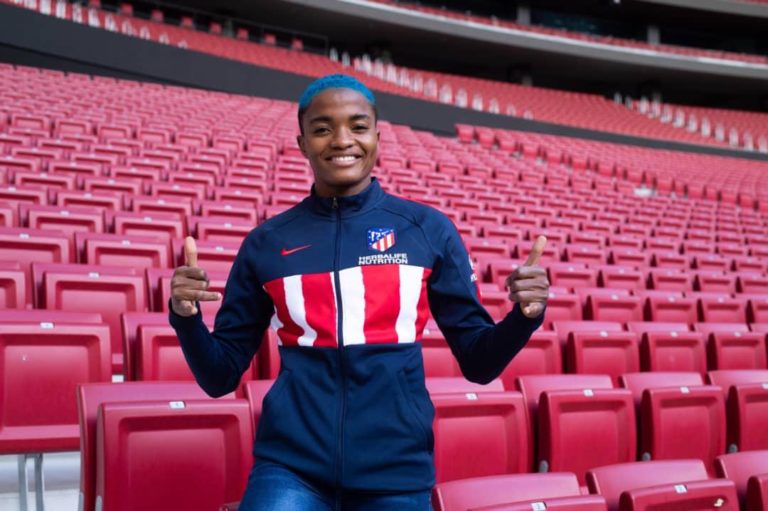 Advertisement Former under-20 international, Rasheedat Ajibade has signed a two-year deal with the female team of Atletico Madrid – Atletico Femenino. The Spanish team announced the arrival of the Nigerian Striker to the club via its verified Twitter handle a few minutes ago. The tweet reads; Rasheedat08, the physical power of a Rojiblanco attack. The…