The Super Eagles of Nigeria marked their return to International football after eleven months with a 1 nil loss against African Champions, Algeria.

Bensebiani’s goal as early as the fifth minute gave Djamel Belmadi’s side the only goal of the match as the North African side recorded back to back victory over Gernot Rohr’s men.

The Super Eagles did quite well in the first half as they created a couple of chances but lacked the composure to finish off any of them.

The second half was way below average as the team struggled to get control of the game or even breakdown the defense line of the the Algerians.

Here are five major talking points in the game;

1. Maduka Okoye
The 21-year-old goal keeper was absolutely immense for the Super Eagles on the night as he made a good number of saves to keep the scoreline at 1-0. His ball distribution was decent as well as his composure in dealing with aieral balls.

The left back from FC Porto had a brilliant performance on the night on his debut for the team. His overlapping runs into the final third of the Algerians especially in the first half opened up spaces but the Eagles didn’t convert any of the chances.

Leon Balogun had a very good game but Ekoong struggled a lot on the night. His composure in the ball especially when the Algerians pressed high up the pitch a wasn’t desirable. He had an average game overall.

He struggled to play with the team especially up front. The tall striker struggled to bring his teammates into play even though most of the long balls were directed to him. Although he helped win some of the area balls but he lacked those intelligent and creative runs in the final third.

He doesn’t deserve to play for the Super Eagles.

The team struggled in the middle of the park as they lacked a natural holding midfielder as well as a central one as well. The absence of Wilfred Ndidi and Oghenekaro Etebo showed in the team.

The Super Eagles will look to redeem themselves on Tuesday when they take on Tunisia. 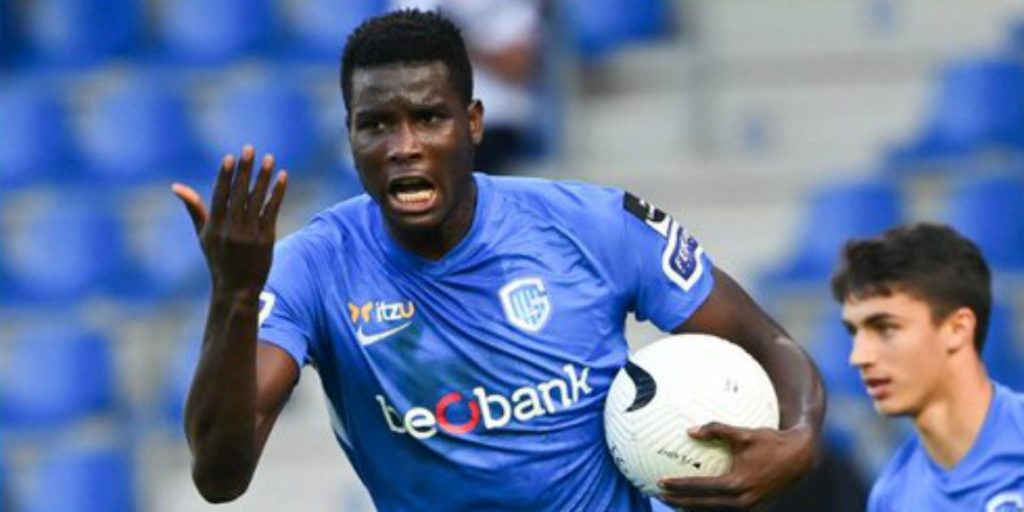