Taiwo Awoniyi took to his Instagram handle to share memories of him and his sister as the duo celebrate their 23rd year of existence.

“Years have come and gone by but the Lord’s faithfulness remains the forever and To God be the Glory.”.. the former under-17 and Flying Eagles striker write on his Instagram page. 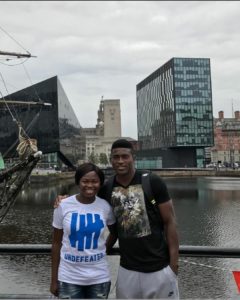 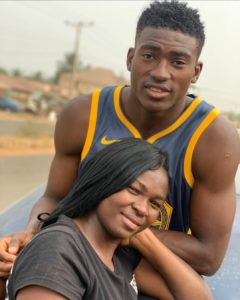 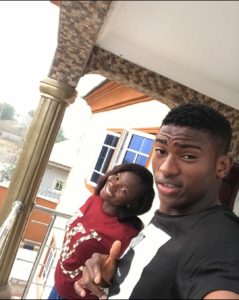 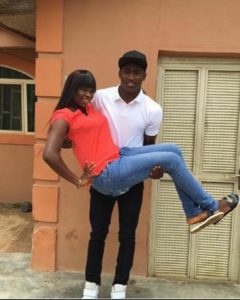 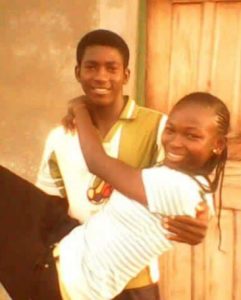 Taiwo Awoniyi is a Liverpool player since 2015 but has gone on loan to different clubs in Belgium where he had a reasonable level of successes and Germany as well where he currently plays.

The 23-year-old scored 1 goal in 7 appearances for Mainz in the Bundesliga in the just concluded season after coming back from a lengthy layoff.

However, he is yet to get a call-up to the National team since 2015. Although he has featured for the Olympic team as he scored a brace against Zambia in one of the qualifiers en route to the All African Games in 2015. 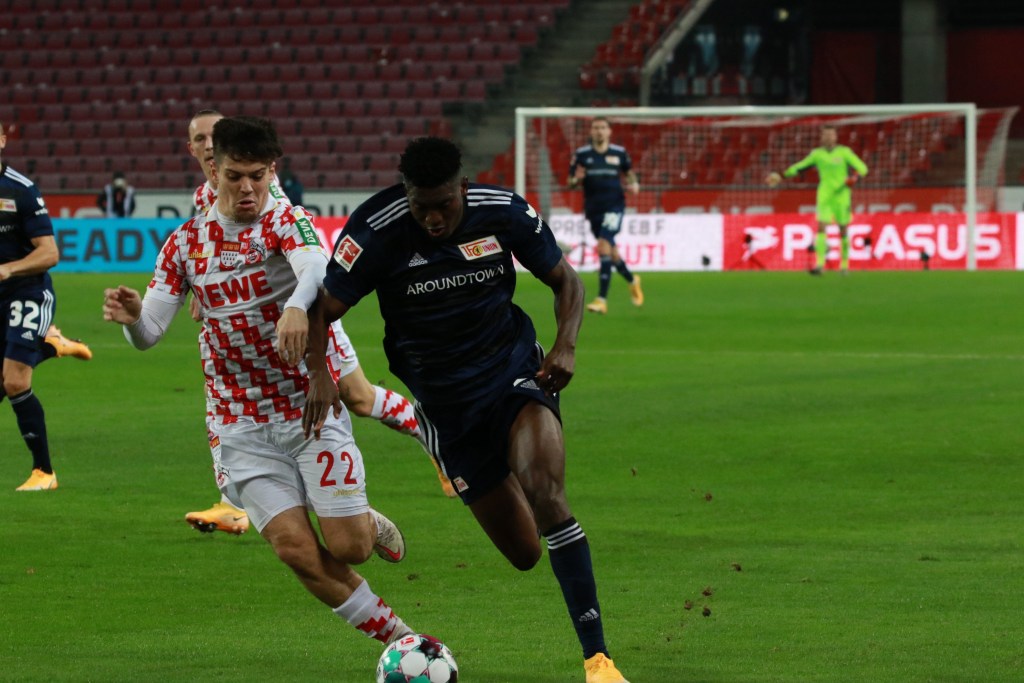