There is news about former Super Eagles star Finidi George.

A statement on the Enyimba official website said, “The former Ajax and Real Betis winger, who replaces Fatai Osho whose contract expired at the end of August, has joined the eight times Nigerian champions on a two-year contract.

“George, a legend of Nigeria’s men’s senior national team, made 62 appearances for the Super Eagles in an illustrious playing career that lasted up to fifteen years. 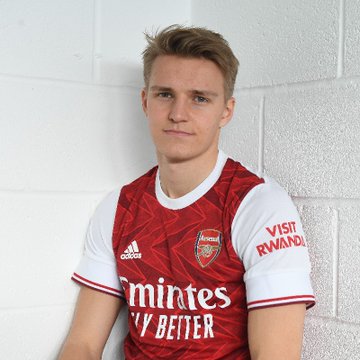 North London giant, Arsenal have completed the signing of Norwegian midfielder, Martin Odegaard on loan from Spanish Champions, Real Madrid for the remainder of the season. Martin Odegaard aged 22 joins Arsenal on yet another loan spell in his career having the last few years on loan at Dutch Eredivisie side, Heerenveen, Vitesse and Real… 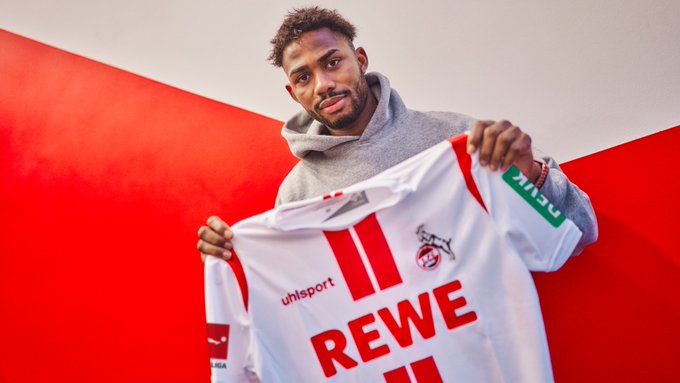 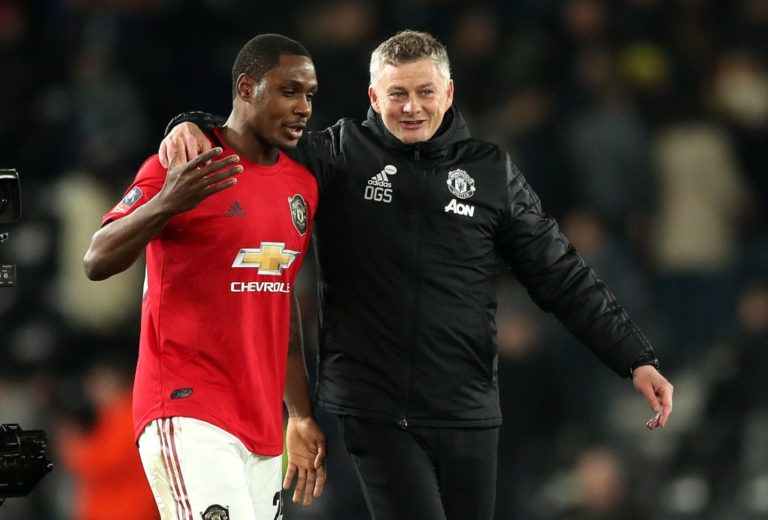 Manchester United continue their Europa League quest this season with a trip to Austrian side: LASK , a club they have never met before. Unfortunately, the match will be played behind closed doors due to the widespread of Corona Virus in some European cities. The Austrian club are no push overs in this competition. In… 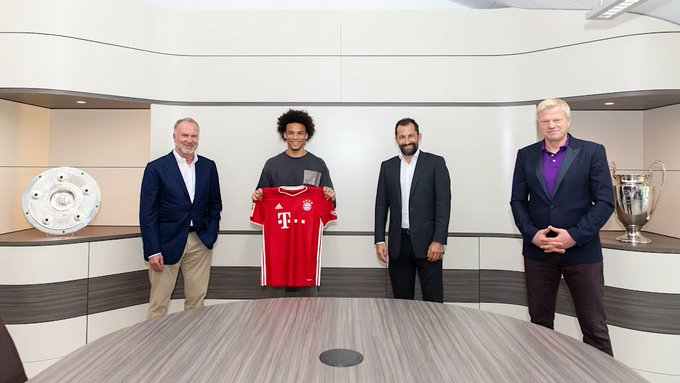 Bayern Munich unveil Leroy Sane, see pictures Bayern Munich have unveiled German International Leroy Sane. Sane has been linked to the reigning German champions for a while with Manchester City manager Pep Guardiola confirming that he rejected several offers at an extension and stated that he wanted to leave. According to reports, Sane joins Bayern… 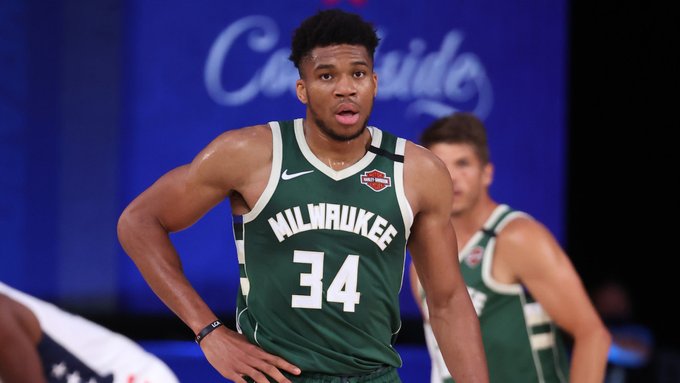 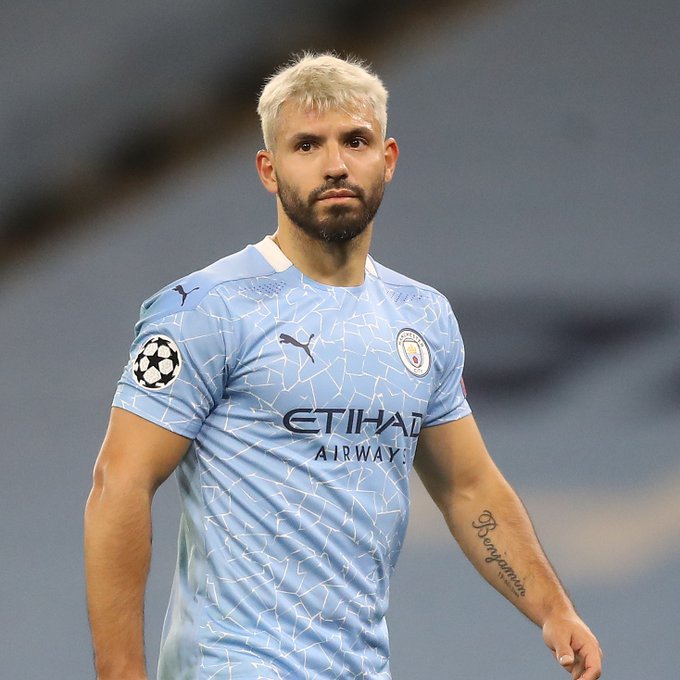 Manchester City star Sergio Aguero tests positive for Coronavirus There is news about Manchester City forward Sergio Aguero. Aguero has confirmed that he has tested positive for the deadly Coronavirus. This was made known through the official Twitter account of the Argentine forward. The message on his official Twitter account said, “After a close contact,…