Haaland, Mbappe or Neymar: Who’s up for the Champions League Golden Boot?

With just two rounds of this season’s Champions League left to be played, it is becoming obvious that only a a volcanic eruption probably unmeasurable on the Richter scale will spring up another candidate for the topscorer’s award apart from the three leading candidates who are… 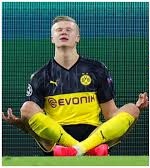 Haaland certainly has all it takes to win the accolade having a two-goal lead over his fellow contestant for the diadem but Dortmund’s exit from the Champions League means he can only hope Neymar and Mbappe won’t add significantly to their tally in the semi-finals and, hopefully, the final. 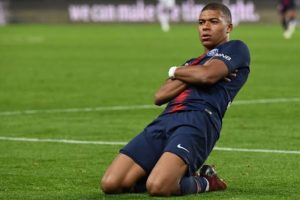 Mbappe is the youngest person to score 25 goals in the Champions league breaking Messi’s record with that hattrick against Barcelona certainly confirmed his pedigree .
He could still over take Haaland with a minimum of two games still to play. Possibly three, should PSG go through to the final. 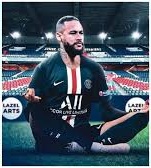 Neymar is the highest goalscoring Brazilian in the history of the Champions League. He was the top scorer in 2015 when he shared the accolade with Messi and Cristiano Ronaldo. They each scored 10 goals and barring any of his numerous injuries he can surely win this. At full fitness he is certainly one of the very best.