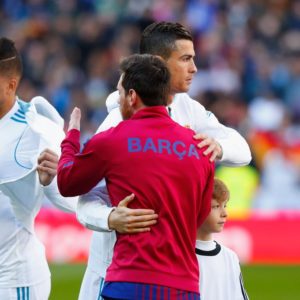 Cristiano Ronaldo and Lionel Messi are regarded as two of the greatest players of all-time and certainly the best of this generation.

Very few players can say they have been able to play with both icons, here is a list of the lucky 12 who have done so.

Messi’s reputation destroyed as Bayern Munich humiliate Barcelona 8-2 in Champions League quarterfinals Bayern Munich recorded an 8-2 win against Barcelona in their quarterfinal encounter played on Friday, August 14th. The game was billed to be between two titans of the tournament but was one-way traffic. Bayern went in front as early as the fourth… 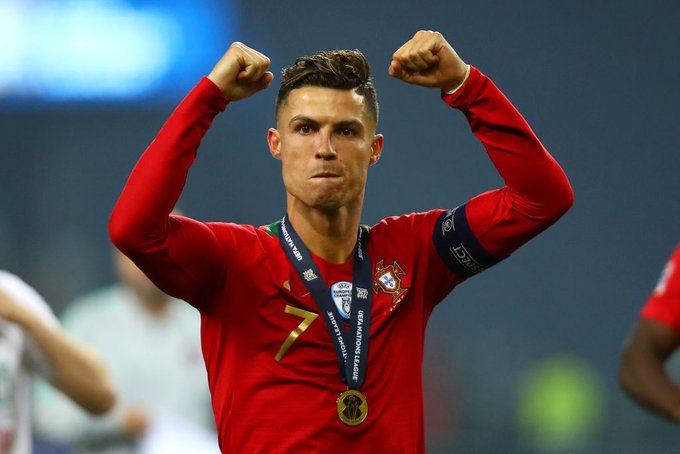 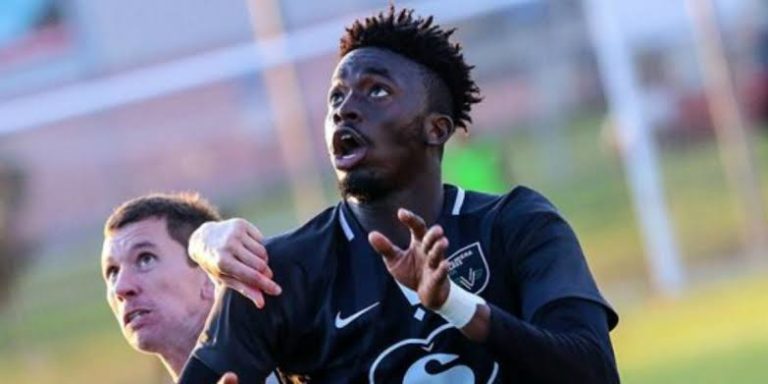 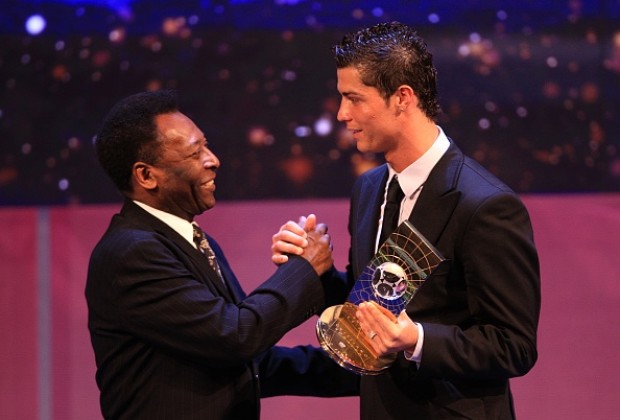 The battle between Cristiano Ronaldo and Lionel Messi to determine who is the best player in world football is a never-ending argument. Brazilian legend Pele regarded as one of the greatest ever has decided to weigh in on the debate. In a recent interview Pele chose Ronaldo ahead f Messi sighting he has been more… 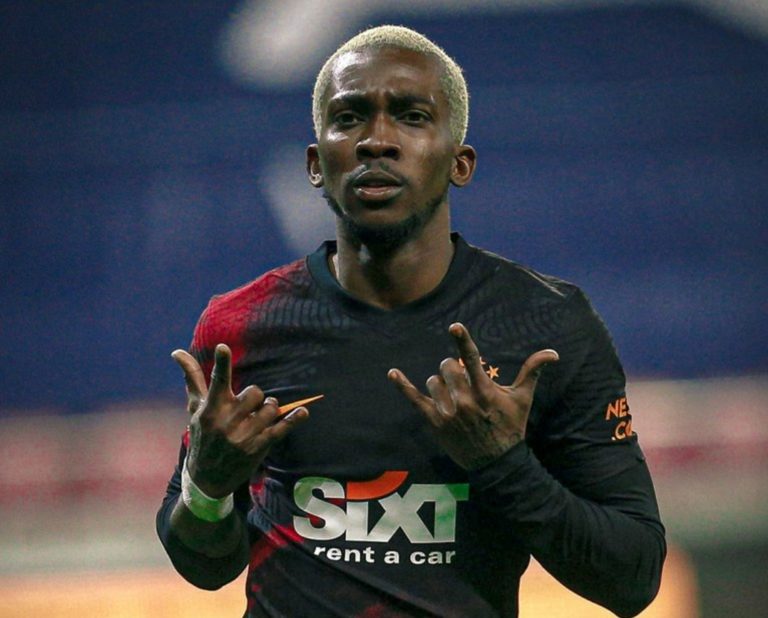 Super Eagles forward, Hemry Onyekuru has proved to coach Gernot Rohr that he deserves to be on the main list of the team after he bagged a brace in Galatasaray’s 3 nil win at Kayserispor. Onyekuru, who was left on the stand-by list of the Super Eagles ahead of this month’s AFCON qualifiers came in… 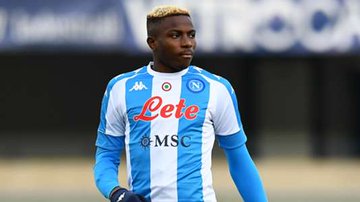 Napoli’s coach, Gennaro Gattuso has defended Nigerian Striker, Victor Osimhen for his poor display after Napoli’s 2-0 loss away at Granada in the first leg of their Europa League round if sixteen clash. Victor Osimhen was on for Napoli for the entire duration of the game but failed to impress as the Gattuso’s men take…