The top four race in the Premier League is hitting up and indeed it’s squeaky bum time where every point matters and Chelsea and Leicester City are doing themselves no good as they both lost tonight!

Chelsea conceded a late Andriy Yarmolenko goal secured a 3-2 win as Westham handed the Blues their 10th loss in the league this season. 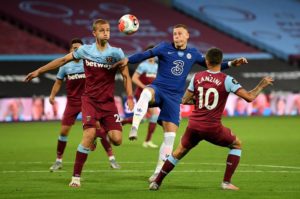 Leicester City continued their disastrous girm8 under Bregdan Rodgers as they lost to Everton 2-1 at Merseyside.

This gives the likes of Manchester United who now just three points off third place and Wolves a “Money in the Bank” opportunity to quickly take advantage. 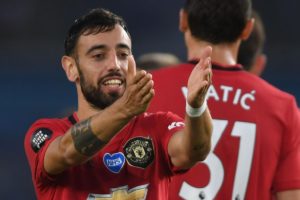 Tottenham and Sheffield are also in contention to close the gap them and the top four as both teams clash tomorrow. Whoever wins will leapfrog Arsenal into the seventh position.

There’s still all to play and it’s rather interesting to know that if Uefa upholds Manchester City’s ban, then the fifth place team can sneak into the Champions League. 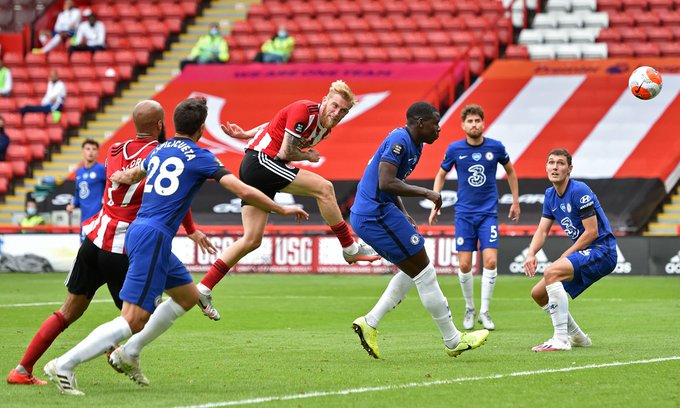