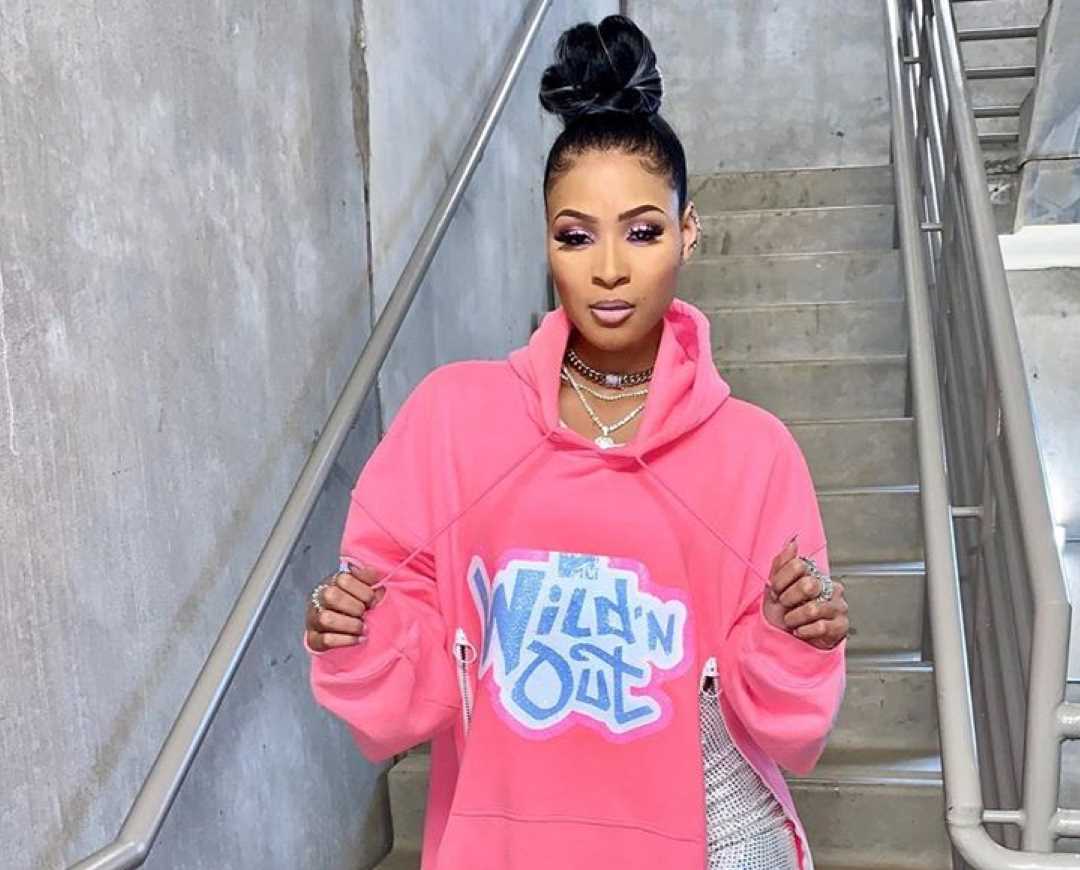 Social Media star, Pretty Vee is a captivating comedian who has amassed a large social media following because of her comic abilities. What is it about this witty young lady that fascinates you? Continue reading

Pretty Vee’s fan base continues to rise because of her hilarious, light-hearted demeanor and amazing skits. She enjoys entertaining others, and they reciprocate her affection. What is the backstory to this young lady’s success?

The American comedian was born in the city of Miami, Florida. She has a younger sister, whom she occasionally mentions in her blogs.

Pretty Vee attended Saint Augustine’s University in North Carolina. She stated that she had known she would be a star since she was a child. Her main source of inspiration was Jim Carrey’s films, and she aspired to follow in his footsteps.

During her university studies, she began her radio career by hosting her own show, Lounge 22, which she hosted.

She eventually graduated and began interning, eventually leaving her podcast job in search of a better-paying position. She began working for the Marriott Hotel but was eventually sacked.

How old is Pretty Vee?

How did Pretty Vee get famous?

In early 2019, the star rose to prominence on TikTok after posting amusing videos under the moniker Vena E. She also got well-known on YouTube and Instagram.

She did comedy videos, dance routines, and lip-sync routines. She primarily uses Instagram to share photos of herself and her daily life, as well as comedic skits.

Her renown was attributed to her patience and refusal to give up in the face of adversity. In the end, she believes that comedy and performing in front of an audience are her genuine calling.

She also joined the cast of Nick Cannon’s Wild’N’Out, which is currently in its eleventh season. Despite the fact that her audition for the ninth season did not go as planned, she developed professionally and was called back two seasons later. Vena is amicable with the rest of the cast and treats them as if they were family.

Her future aspirations include performing some acting work, as she is passionate about movies. She also aspires to host her own show one day.

Additionally, Pretty Vee has dabbled in singing, as she released a single, “Booty Squeeze”, in 2020. The same year, she has also collaborated with Queen Naija on the song “Bitter Skit”.

Pretty Vee Electronics, which is only available at Citi Trends, was launched in March 2020.

Pretty Vee Electronics sells inexpensive wireless headphones, shower speakers, and earbuds in over 570 locations. Each item is priced at or around $14.99 and comes in a range of colors.

“The reason I picked headphones is because I started out in radio,” Excell told Power 105.1’s The Breakfast Club hosts of her new business. “I use headphones all the time and I was like, I need to have my own.”

Excell also owns Pretty Vee Beauty, a line of cosmetic brushes, beauty blenders, and lashes. It’s just another facet of who she really is.

“Everything I do with my brand, I just try to be organic with it. I’m in my lane,” Excell said.

Excell began his relationship with Citi Trends as a brand ambassador. Now, the stand-up comedian extols the benefits of having a place at the table and increasing their customer base.

“The relationship we had was organic, and I see my numbers with them every time we do something,” she said. “As a kid, I went into Citi Trends and bought some things. That’s what we grew up on, so why not do it [with them]?”

Pretty Vee has a totaled net worth of $200,000 million. She achieved this through her career as a social media personality.

After seeing a snapshot of Pretty Vee with Rick Ross, recently followers got nervous and excited, leading to dating rumors. Meanwhile, Twitter users are attempting to piece together the comedian’s and rapper’s relationship.

The past chapters of Rick Ross’ life are like open books. Pretty Vee, on the other hand, has created enough separation between her personal and professional lives. Fans are eagerly awaiting news on whether or if they are dating.

As the comedian’s fans tried to figure out what was going on between her and the rapper, the post was quickly inundated with comments.

Even though people believe the two are romantically engaged, there is no evidence of a resemblance.

The comedian does not appear to be in a relationship right now, and she appears to be content with her single status. The comic appears to be concentrating on herself and her work at the moment, and she intends to achieve her goals.

Pretty Vee rose to fame as a result of her incredible talent and endearing nature, and she has no intention of slowing down because she is constantly hungry for more.

Pretty Vee is active on Instagram. She has over 5.5 million followers. 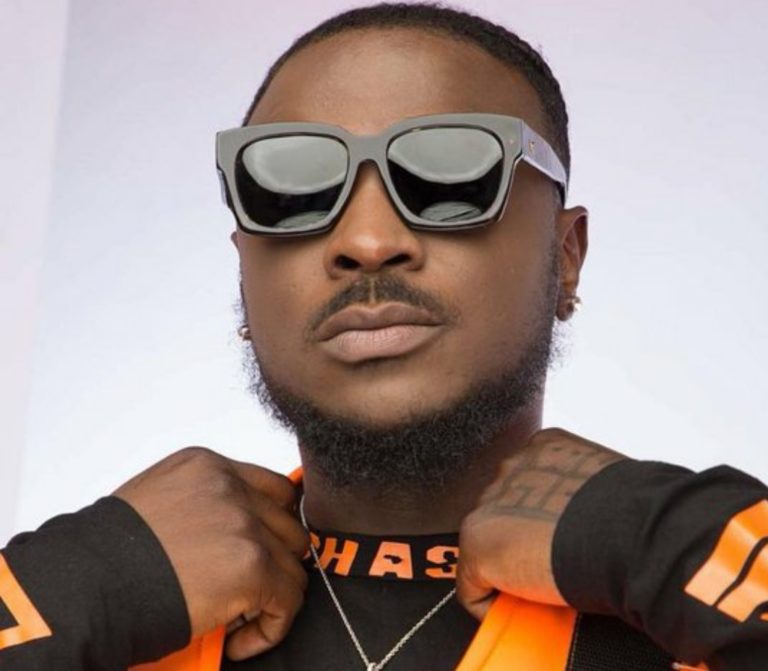 Advertisement Popular Afropop singer and songwriter, Tobechukwu Okoh otherwise known as Peruzzi has called on his fans as well as other well-wishers to pray for him as he reveals he battling with a  medical ailment. According to the Peruzzi, a MRI scan he did shows that his spine is not in a good condition and… 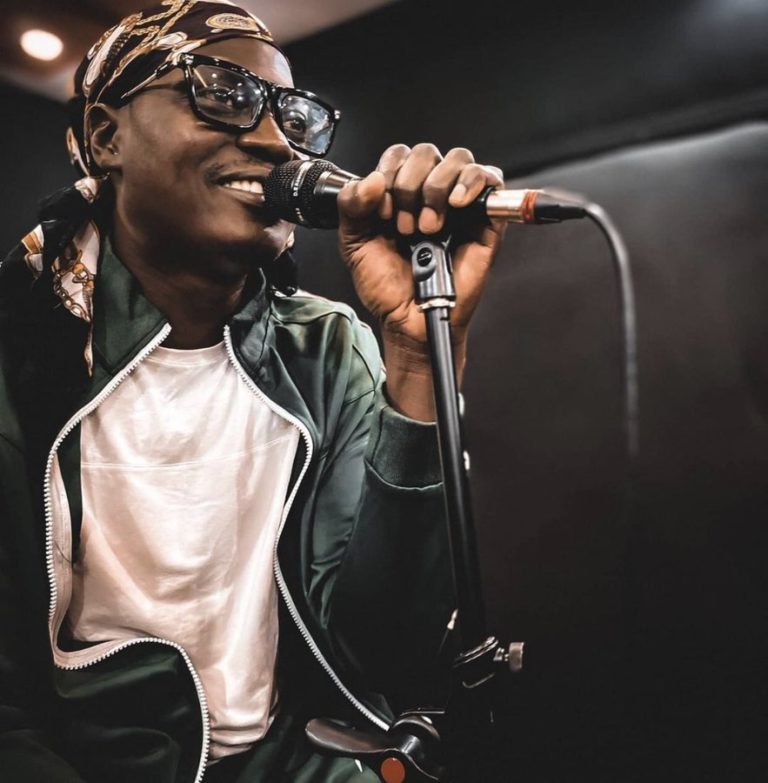 Advertisement Tributes continue to pour in for late singer, songwriter, basketball player, and actor, Olanrewaju Fasisi popularly known as Sound Sultan. The multitalented artist died aged 44 weeks after he was reportedly diagnosed with throat cancer in the United States. Although the singer later discredited the report. The death of the singer who many regard… 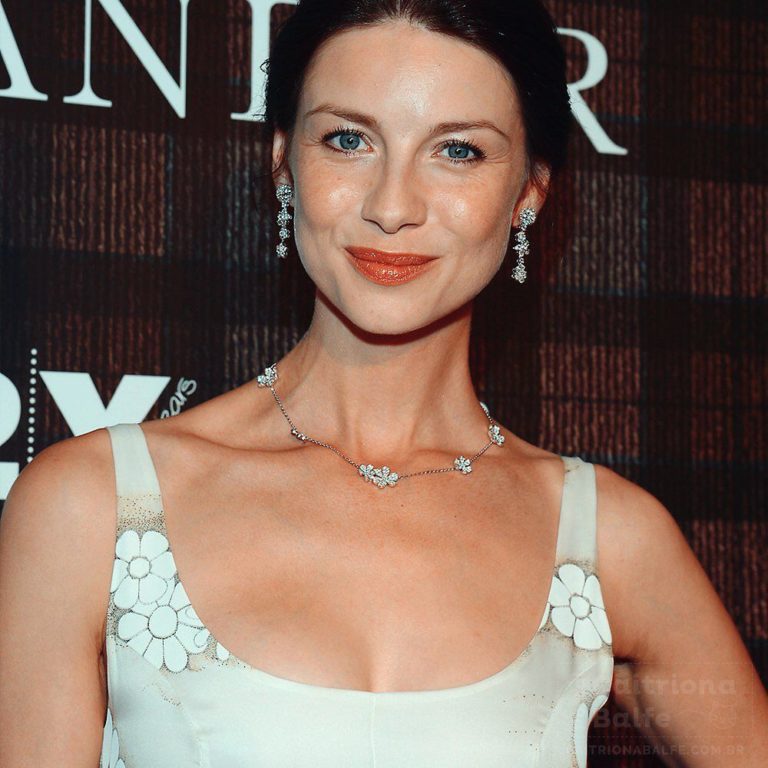 Advertisement Who is Caitriona Balfe and how old is she?  From being the first Irish model to walk on the Victoria Secret Fashion Show in 2002  to become one of the most sought-after actresses in Hollywood, Caitriona Balfe has indeed, built a fantastic career for herself in both industries over the years.  Caitriona Balfe is…

Advertisement Without a doubt, Davido is one of Africa’s biggest music export ever considering the number of outstanding records and achievements he has gotten so far in his career. David aside from being controversial sometimes is known for making hit records which why he is arguably the biggest in the continent. As Davido marks his… 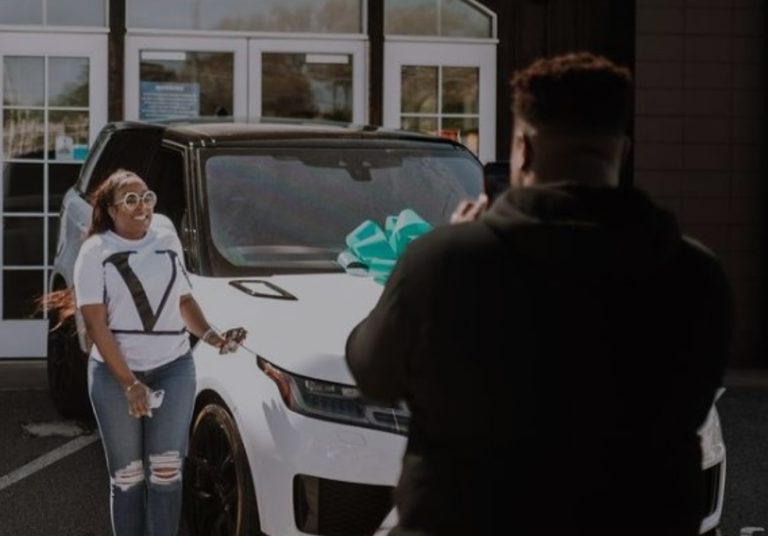 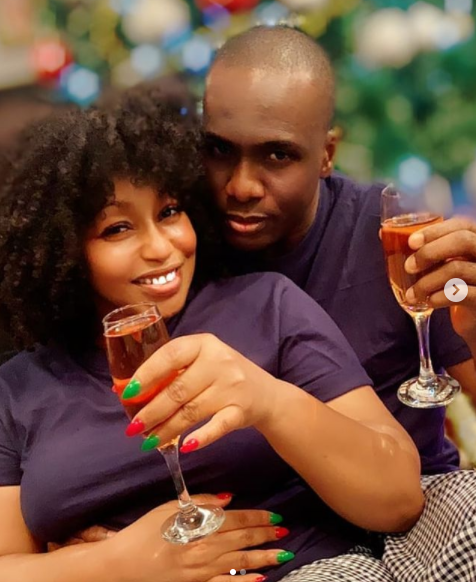