Manchester United forward, Mason Greenwood has apologised after breaching COVID-19 protocols while on International duties with the English national team.

However, Mason Greenwood has written an apology letter after he admitted his “huge mistake”

I can only apologise for the embarrassment I have caused. It was irresponsible of me to break COVID-19 protocols which are in place to protect players, staffs and the public.

In particular, I want to apologize to Gareth Southgate for letting him down after he had shown great trust him.

Playing for England was one of the proudest moment of my life and I only have myself to blame for this huge mistake.

Mason Greenwood and Phil Foden have since been dropped from the team ahead of the Euro Nations League match away at Denmark. 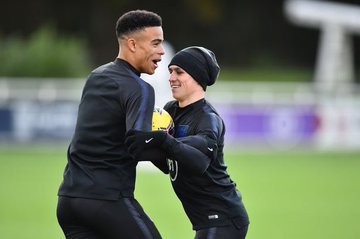 Mason Greenwood and Phil Foden reportedly brought girls into England’s hotel room breaching quarantine rules. The duo were the only absentees from the team’s tactical… 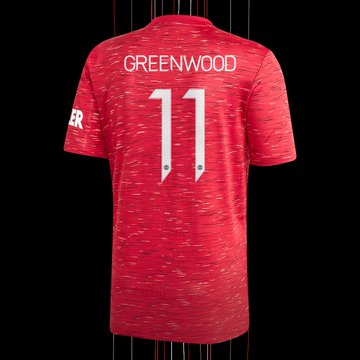 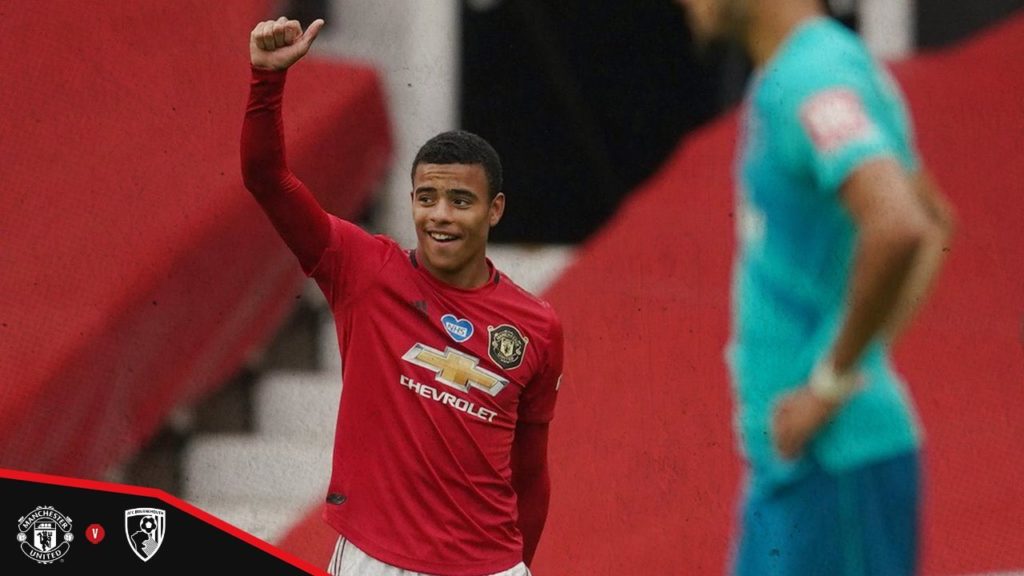