Chelsea’s boss, Frank Lampard believes that French striker, Olivier Giroud is important to his squad and he wants him to stay at the club despite transfer rumours linking him away in January.

Giroud has struggled for playtime so far this season which has fueled the possibility of his imminent departure away from Stamford Bridge.

In a recent interview with popular French newspaper, L’Equipe,  34-year-old said he thought he would get the chance to play more for the team this season based on his contribution towards the end of last season but the reverse is the case.

“I thought at the start of the season that I could still help the team (Chelsea) but my playing time is reduced a lot, ”

“It’s worrying because I felt that I still had a role to play in this team, especially after having had a good end of the season and having contributed to qualification in the Champions League.”

“I am lucid about my situation. I know what it is, we have discussed it again. I will have to decide in January.”

However, Frank Lampard still believes he remains an integral part of his team. He said this in reaction to a question posed to him by a Nigerian journalist, Ojora Babatunde who is based in France during the virtual press conference ahead of the game against Rennes in the Champions League. 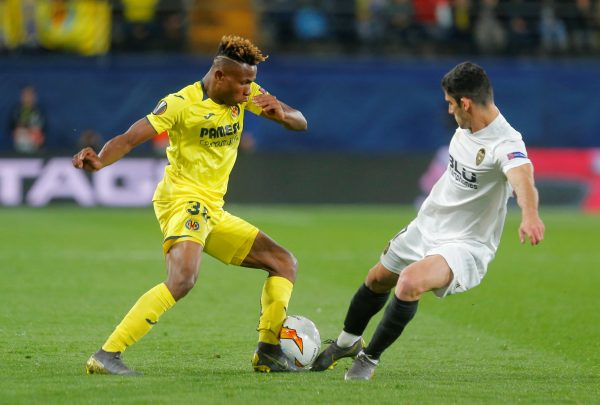 Villareal’s coach, Unai Emery believes Super Eagles forward, Samuel Chukwueze is an integral member of his squad despite transfer rumours linking him way from the… 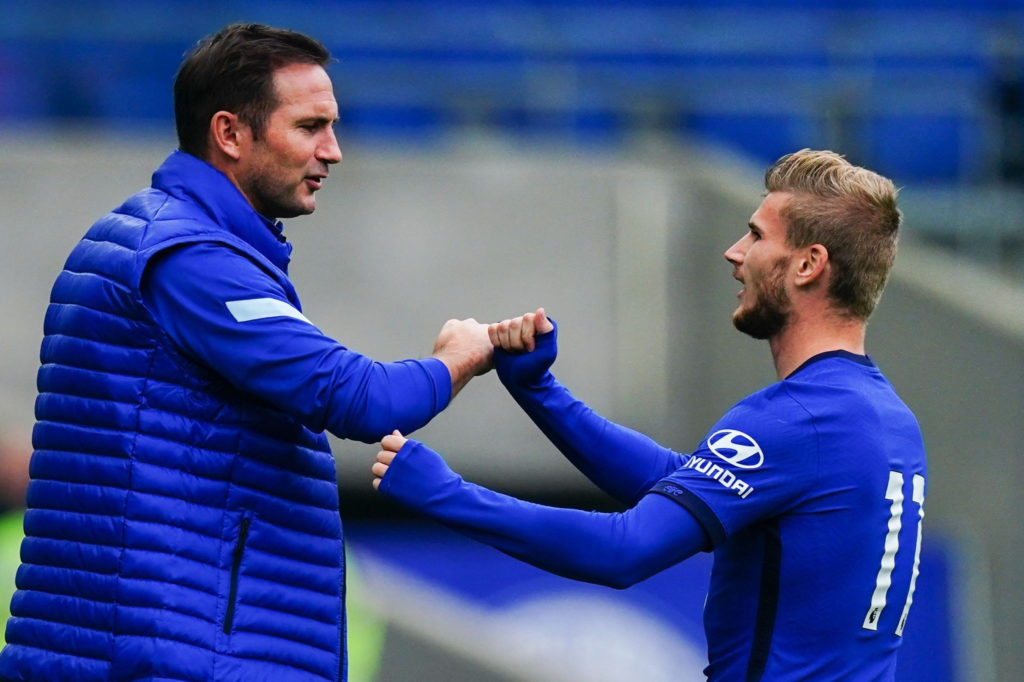 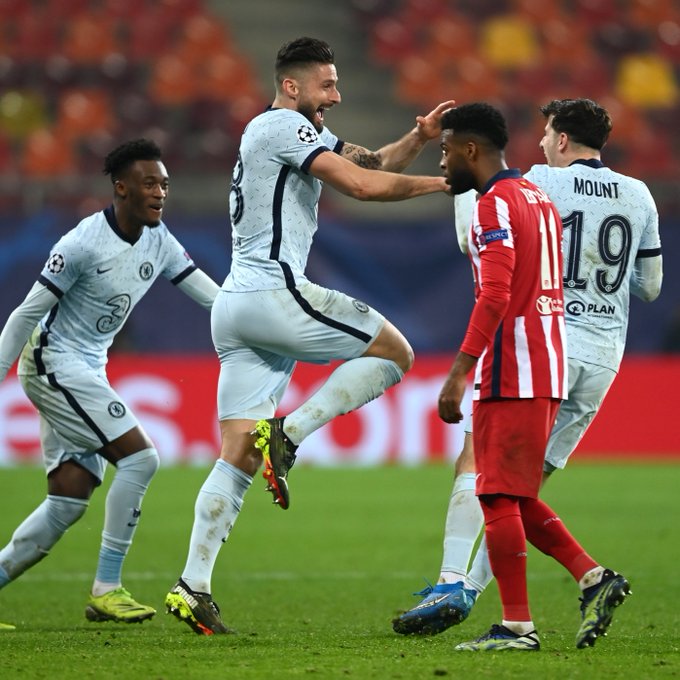