There had been much speculation about his place in the team this season following the addition of James Rodriguez, Abdoulaye Docoure and Allan Marques Lourerio to the squad.

Iwobi was snubbed in the starting line up in Everton’s first match of the season against Tottenham and their midweek EFL tie against Salford City.

However, Ancelloti restored the former Arsenal man into his team against West Brom when
Iwobi came in as a substitute for Calvert Lewin in the 71st minute as the Toffees overran the Baggies. 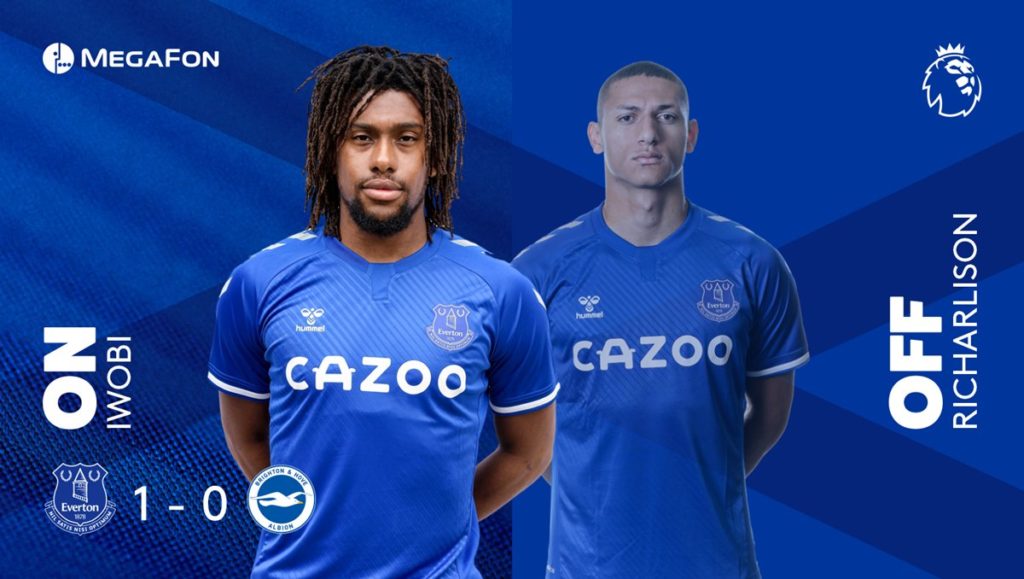 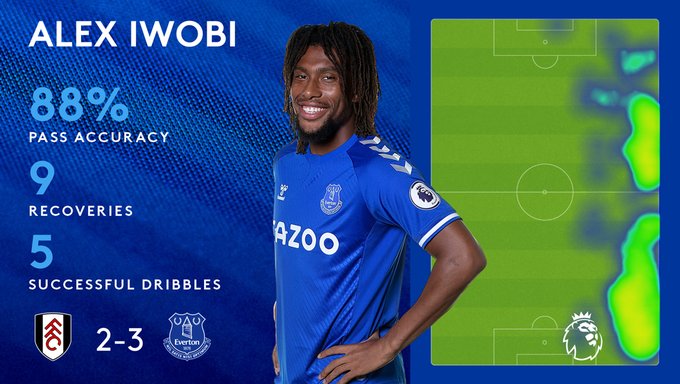 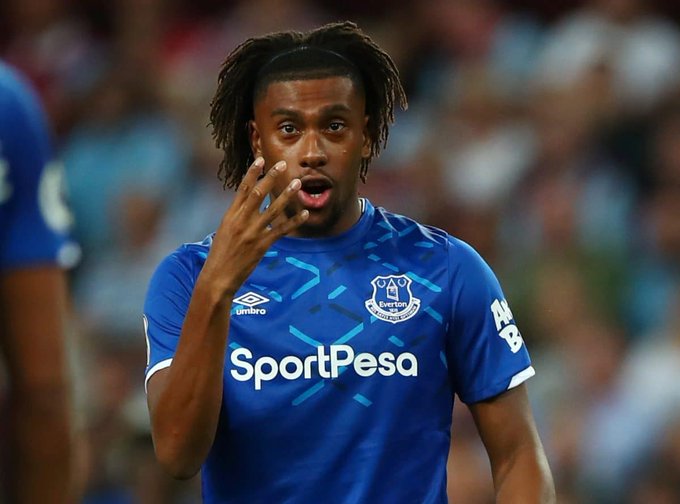