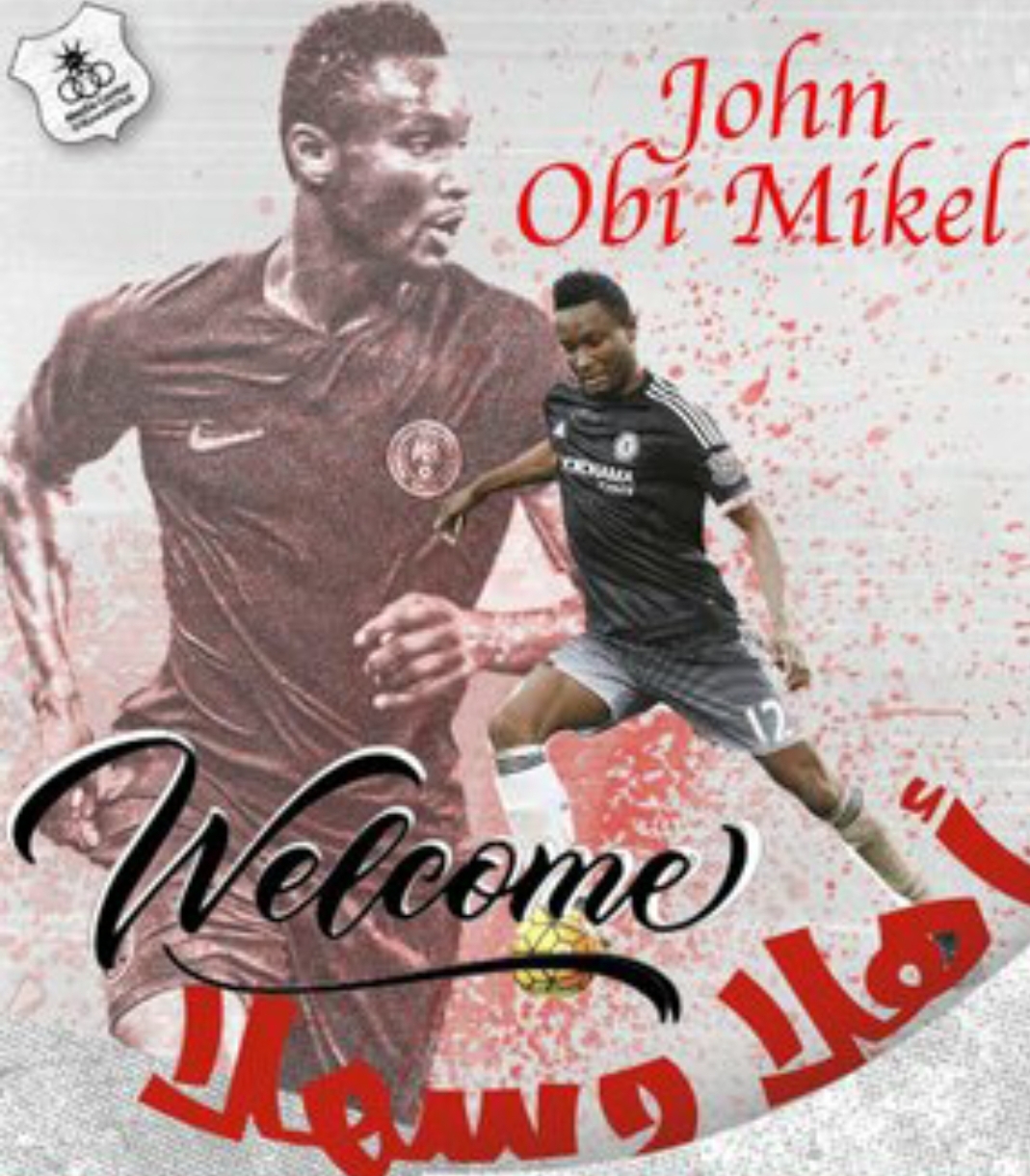 The former Chelsea midfielder triggered the one-year extension with Stoke City as he embraces a new challenge in Asia.

Al-Kuwait Sports club confirmed the arrival of Mikel via a video reel posted on its Twitter page.

John Obi Mikel said he is delighted to join the club and he is grateful for the trust the President of the club has given to him.

He also added that he hopes to achieve success with the club ahead of the new season.

Al-Kuwait Sports Club becomes his seventh club since he began his professional career at Lyn Oslo in 2004. 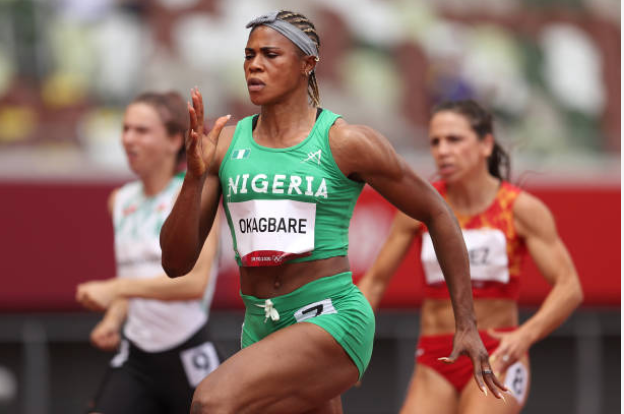 Advertisement Press Release 7th OCTOBER 2021, MONACO: The Athletics Integrity Unit (AIU) has issued charges against Nigerian sprinter Blessing Okagbare in relation to three separate disciplinary matters. The athlete has been charged with the presence and use of a prohibited substance following the detection of Human Growth Hormone in a sample collected out-of-competition on 19th… 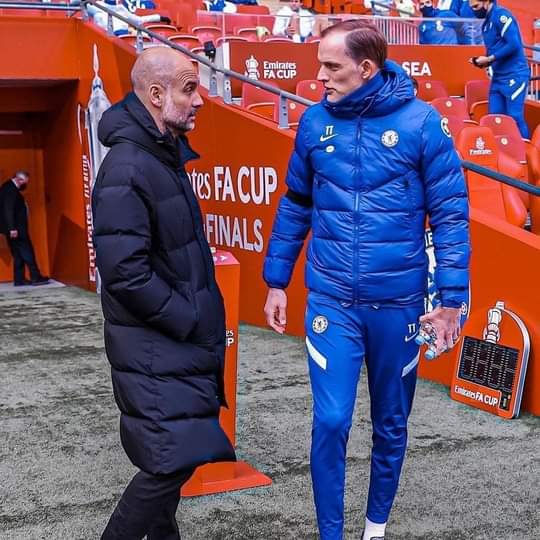 Advertisement UEFA Champions League Final: Manchester City vs Chelsea Go Head to Head On DStv This Weekend Football fans can look forward to the final of the 2020-21 UEFA Champions League as Manchester City and Chelsea meet at Estadio Do Dragao in Porto on the evening of Saturday, 29th May 2021 at 8pm on SuperSport Grandstand, DStv channel 201 and SuperSport Premier League,… 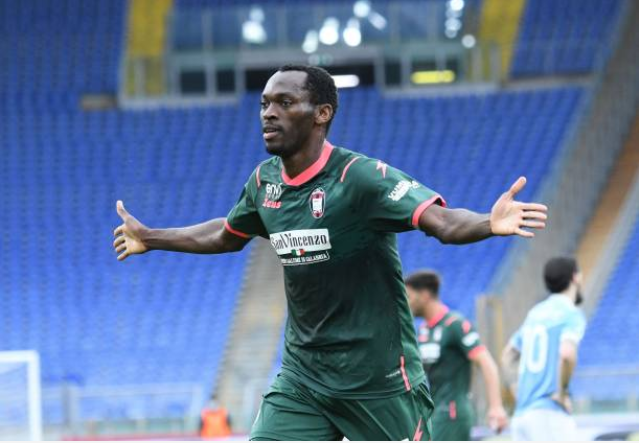 Advertisement Black players continue to be subjected to racial abuses and Nigerian striker, Simy Nwankwo is the latest victim. Despite scoring a brace in Crotone’s 2-3 loss to Bologna on Saturday, the lanky striker was racially abused on his verified Instagram page by a user identified as “I’m_graa” The Instagram user sent a direct message…

Advertisement Chelsea close in on record transfer for Kai Havertz transfer By Toju Sote According to the Guardian, Chelsea have closed in on an agreement with Bayer Leverkusen for the transfer of Kai Havertz. The Blues have been in talks with the German club for Havertz and saw their opening bid of €54m rejected. Advertisement… 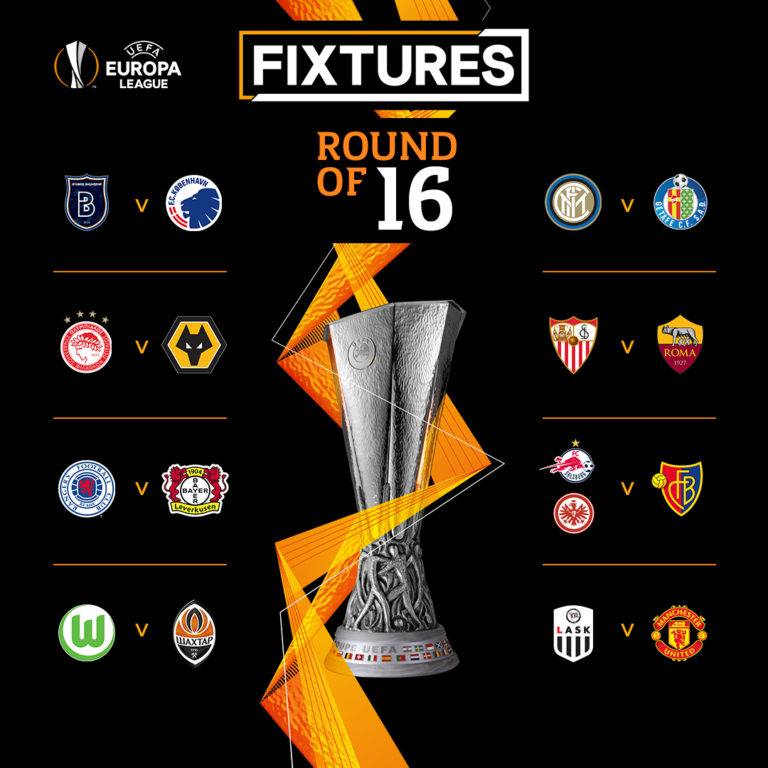 Advertisement Manchester United are now favourites to win the 2020 Europa League title after they were paired against LASK in the round of 16 draw on Friday, February 28th. The Red Devils breezed past Club Brugge in the round of 32 but were able to avoid the big names in the next round. The tough…