Chelsea took the lead through new recruit Timo Werner in the 19th minute, Tottenham would equalize in the 84th minute from Erik Lamela when he converted a ball from Sergio Reguilon.

Eric Dier, Erik Lamela, Pierre-Emile Hoejbjerg, Lucas Moura and Harry Kane all scored for Tottenham who advanced to the quarterfinals. 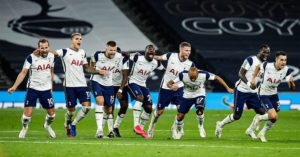 It was Jose Mourinho’s first win against his former player Frank Lampard. 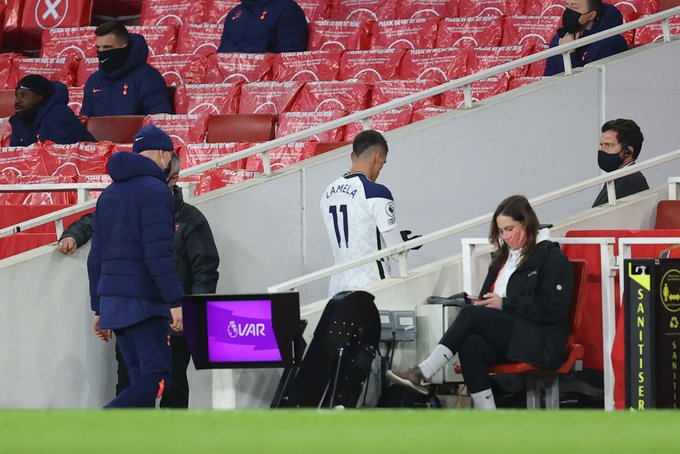 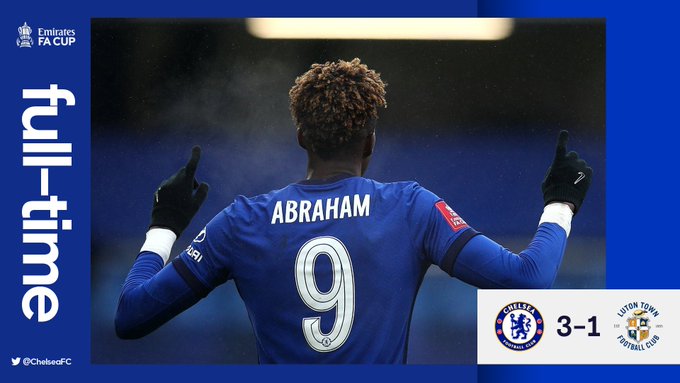