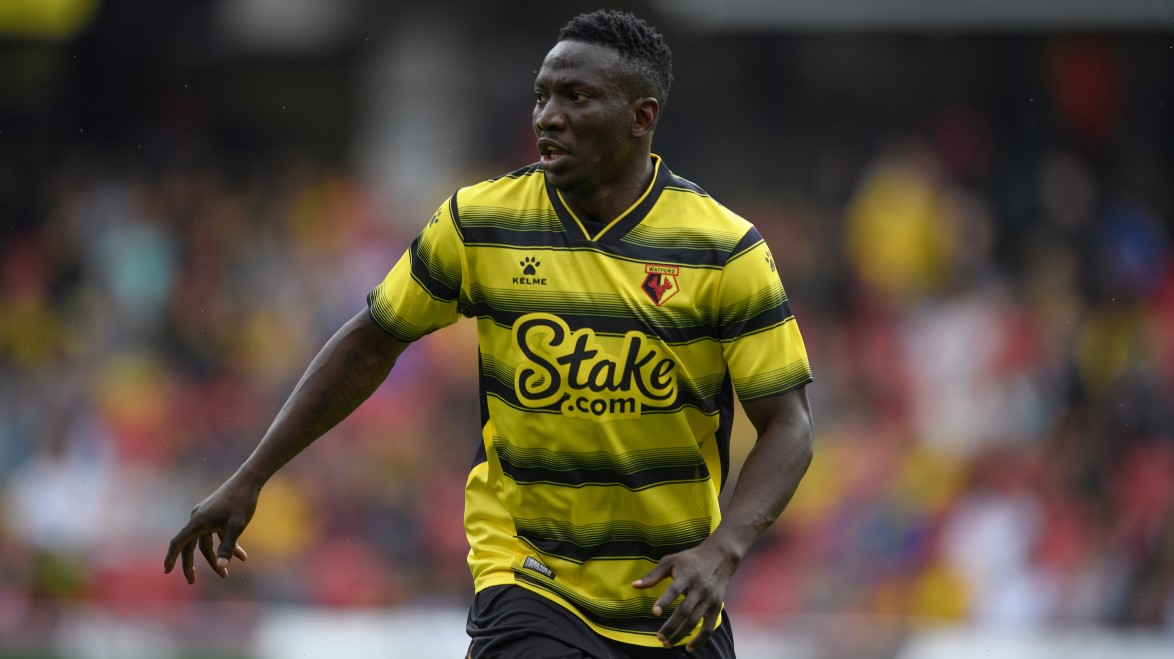 Super Eagkes midfielder, Oghenrkaro Etebo has been confirmed injured and will be out of action for the next four-five months.

Etebo tore a quad muscle in Watford’s 1-1 draw against Newcastle last weekend according to the club’s official statement a few minutes ago.

Midfielder Peter Etebo tore a quad muscle towards the end of the Newcastle United game last weekend and is expected to be out for between four to five months.

Etebo is now likely to miss next year’s Africa Cup of Nations in Cameroun which is scheduled to hold between the 9th of January and 6th of February 2022.

In a piece of related news, coach Gernot Rohr has released his team list for the 2022 World Cup qualifier against the Central African Republic.

The Super Eagles will take on the Central African nation on the 7th and 10th of October respectively. 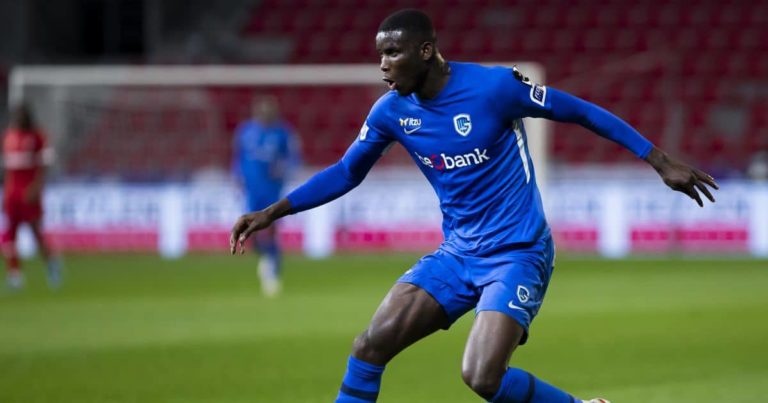 Advertisement fter a fantastic performance in the Jupiler Pro League last season, Super Eagles striker Paul Onuachu claims he was ready for the big move, but the towering attacker was disappointed when no large offer came. After earning the Ebony Shoe for his efforts for the Blue-White last season, Onuachu was voted Belgian Professional Footballer… 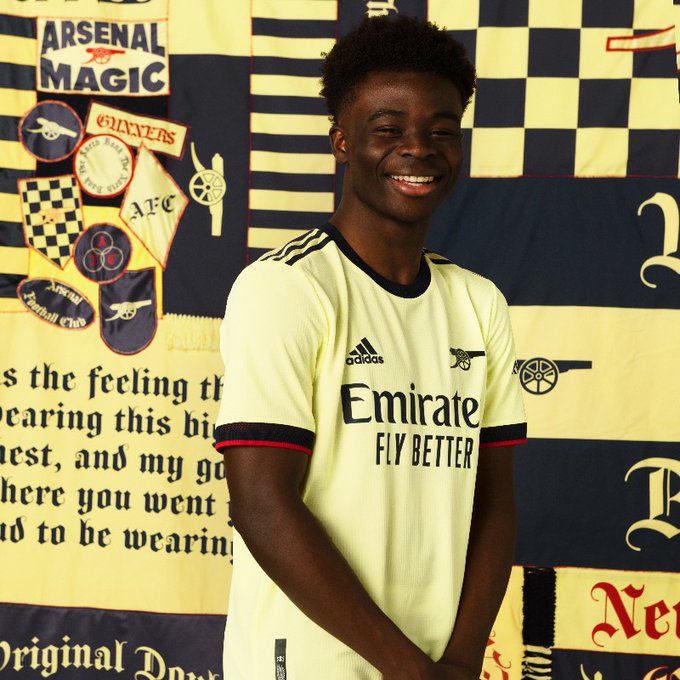 Advertisement Arsenal unveil 2021/2022 away jersey (photos/video) There is news about Premier League giants Arsenal Football Club. On Friday, May 14th Arsenal dropped their away jersey for the 2021/2022 football season. The new away kit comes in cream and navy blue. The new away kit is designed by their sponsors and international sportswear brand Adidas…. 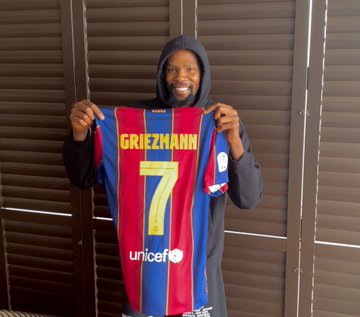 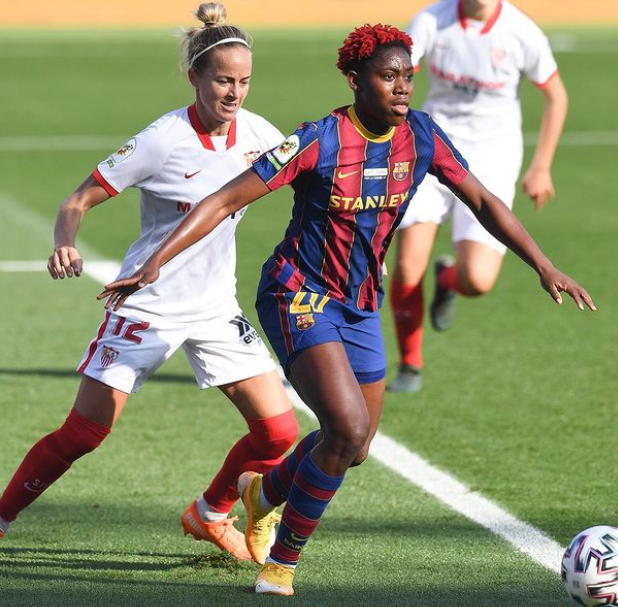 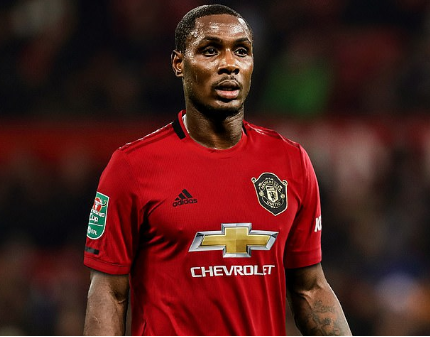 Advertisement Former Nigeria Super Eagles forward Odion Ighalo made a barn-storming start to life as a Manchester United player, scoring four goals in three starts. What was supposed to be a six months loan could now become a permanent deal with the way the Nigerian has impressed fans and officials of the club. In this… 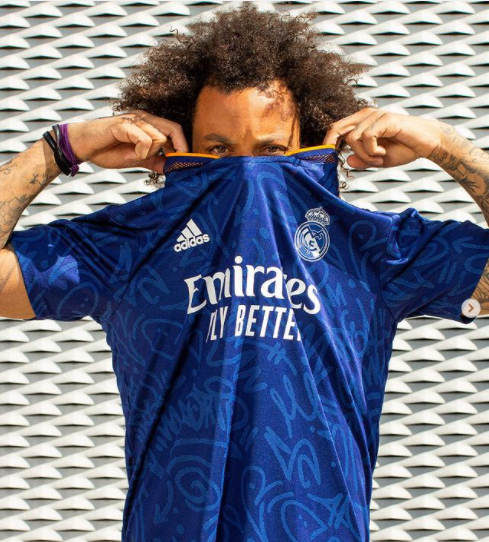